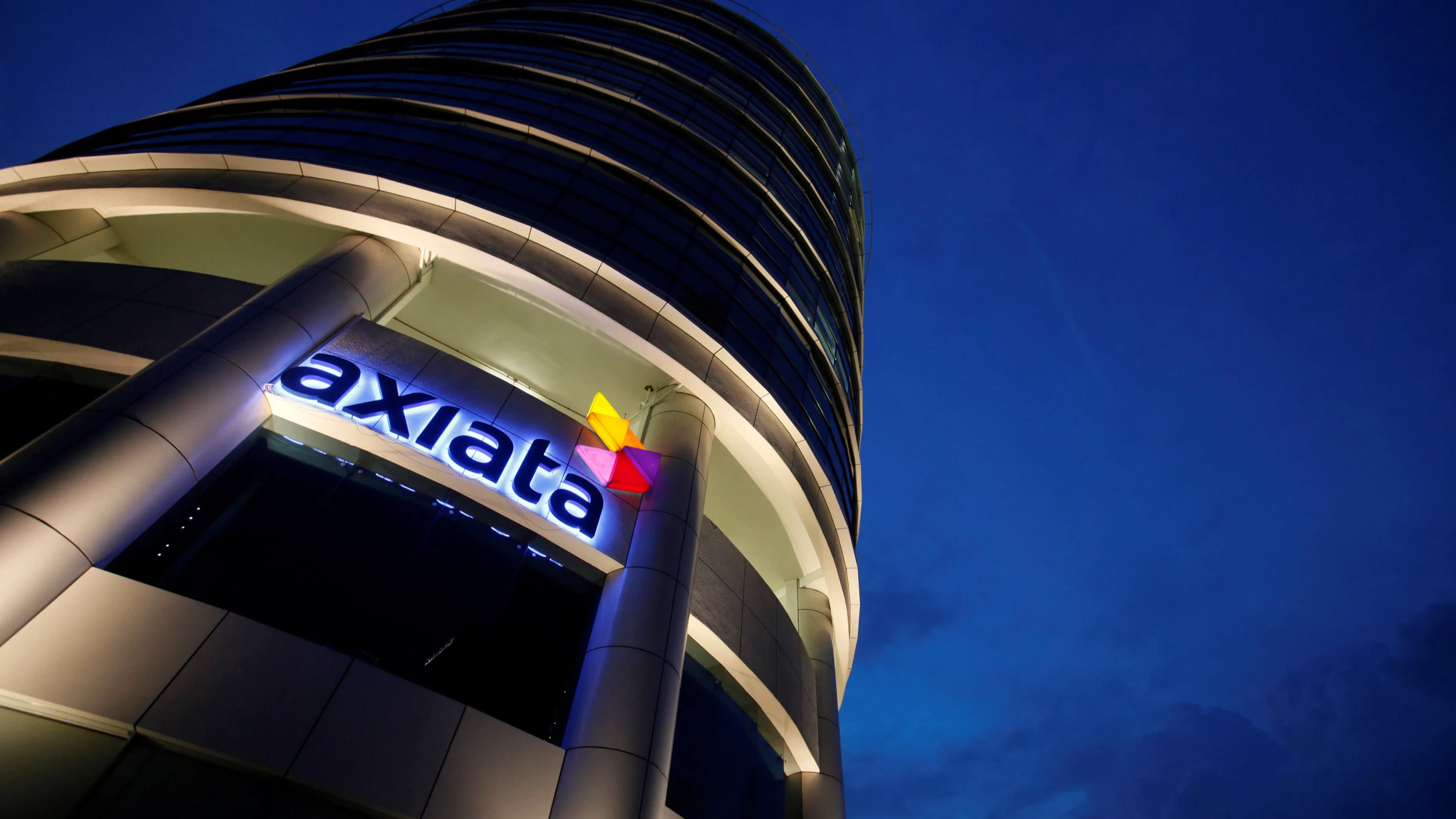 Telecom companies in Malaysia are barely recovering from a government push to lower prices.   © Reuters

Net profit for the quarter ended Sep. 30 was 119.70 million ringgit ($28.7 million) compared with 132.07 million ringgit a year ago, Axiata said in an exchange filing. Revenue grew 3.5% to 6.21 billion ringgit aided by better performance across most markets.

Axiata cautioned that revenue this year may lag its targeted 3%-to-4% growth, amid intense competition in Malaysia, Sri Lanka, and Nepal. Still, Axiata said it remains confident of exceeding own target for up to 8% rise in earnings before interest, tax, depreciation and amortization, or EBITDA.

Telecom companies in Malaysia are barely recovering from a government push to lower prices and intense competition that have weighed on their profitability for more than a year. Maxis and Digi.Com, the domestic rivals of Axiata, have earlier reported declines in quarterly profits as well.

Last month, Digi.com, the local unit of Norwegian telecom giant Telenor, warned of a wider decline in operating earnings this year. Maxis meanwhile projected that its service revenue and EBITDA would decline by low-single digit and mid-single digit respectively.

Malaysia's mobile telecom sector is dominated by three operators with DiGi.Com, Maxis, and Axiata Group's unit Celcom each commanding about a third of the total subscribers in a country of 32 million people. Unlisted U Mobile jostles with other smaller players for the remaining market share.

Analysts said intense domestic competition will continue to pressure industry revenue in the near term, while earnings are likely to stay subdued due to hefty capital spending for 5G next year.

"We expect low single-digit decline in the industry revenue for 2019 though some will still manage to grow EBITDA by cutting cost and capital expenditure," said JF Apex Securities Analyst Lee Cherng Wee. "2020 earnings will be lackluster because the operators now need to invest in 5G."

Year-to-date EBITDA grew 26% to 7.9 billion ringgit. Axiata also noted that it managed to strengthen its balance sheet with gross debt now at 1.9 times of EBITDA and cash hoard of 5 billion ringgit after paring down borrowings totaling 2.2 billion ringgit.

"We have been working hard to step up on operational excellence across the group and maintain the gruelling momentum," Chief Executive Jamaludin Ibrahim said in a statement. "Thus far, our main concern in most of our markets is in regulatory risks."

Axiata Group, which has operations in 11 countries in Asia, is shedding non-core assets to focus on key markets of Indonesia and Malaysia. The company sold its stake in Singapore mobile phone operator M1 earlier this year.