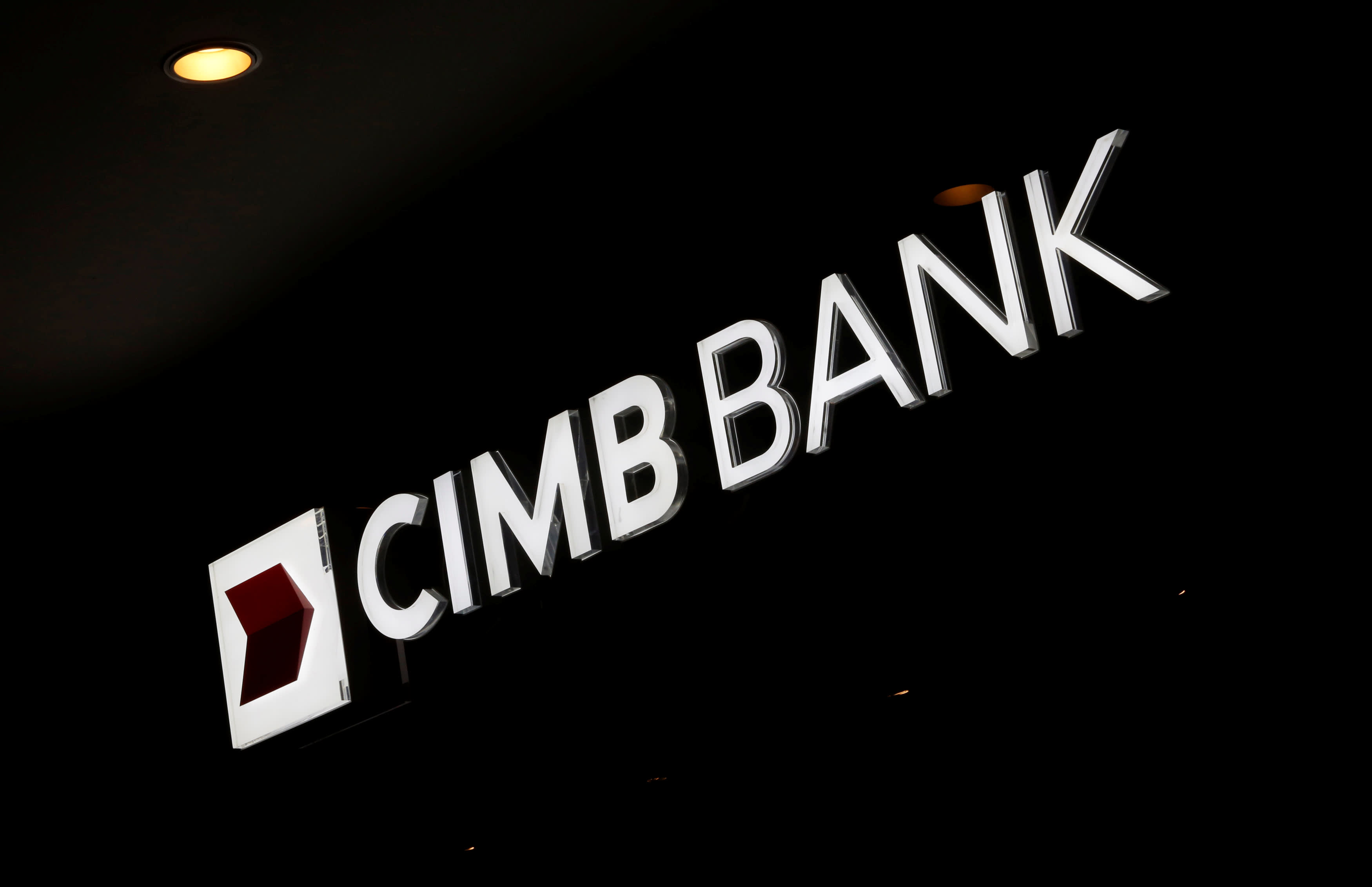 "The group continues to maintain a cautious stance for 2020 in view of sustained global economic headwinds, trade tensions, threat from the Covid-19 outbreak as well as potential further interest rate cuts across the region," CIMB said.

Malaysia's central bank will likely cut its key policy rate on Mar. 3 for the second time in as many months in an attempt to shield the trade-reliant economy from the impact of coronavirus outbreak that has already disrupted global supply chains, according to a Nikkei Markets survey of 11 economists.

That could further squeeze banks' profit margins and weigh on their stock prices. Shares of CIMB Group have fallen nearly 7% year-to-date, while the broader Bursa Malaysia Financial Services Index has declined more than 8% so far this year.

"The year 2020 will be a year of continued investment in our people and technology, to ensure the group's resilience in an increasingly challenging operating landscape," Zafrul said.

"The outlook for CIMB Thai is encouraging following the completion of its transformation program coupled with increased cost discipline," CIMB added.