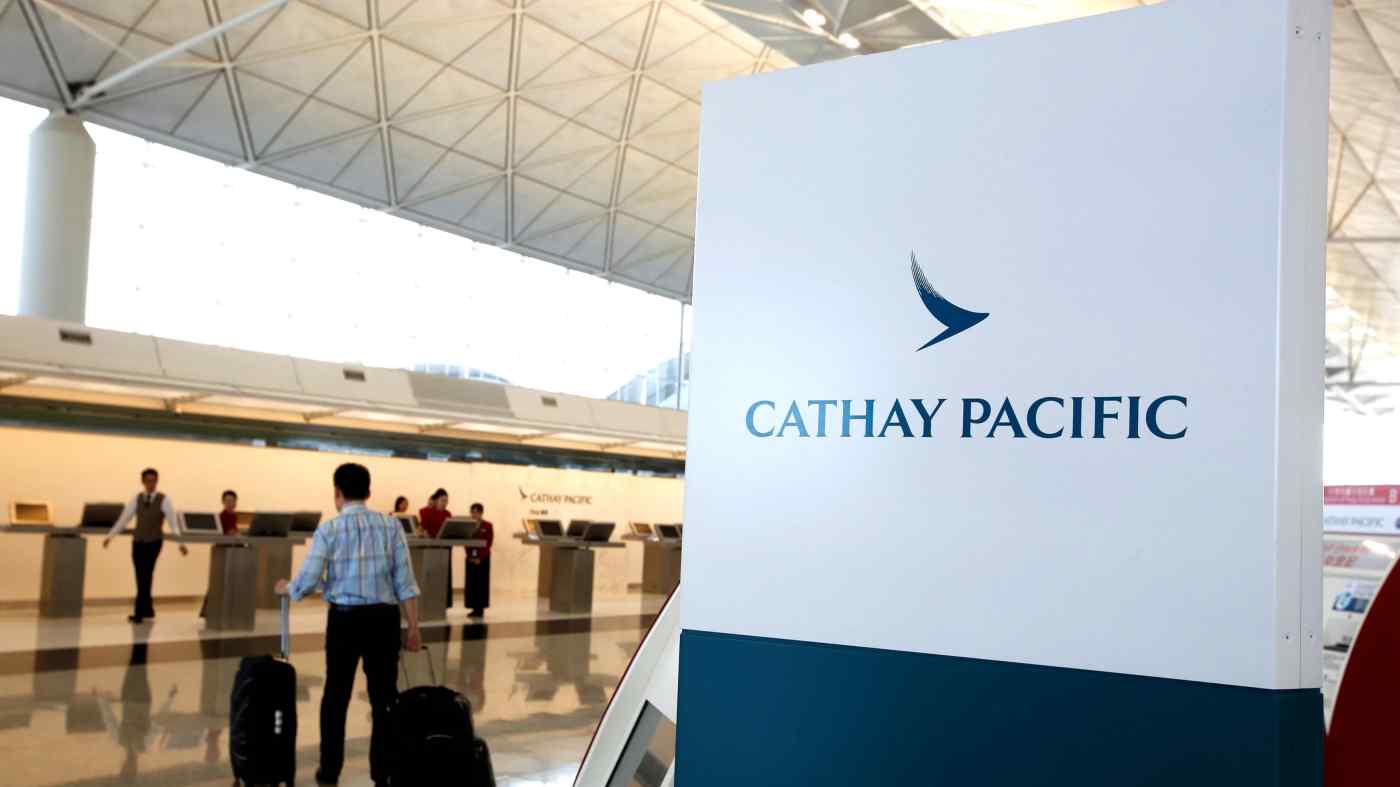 HONG KONG (Nikkei Markets) -- Shares of Cathay Pacific Airways slumped to a decade low after a Chinese regulator ordered it to drop crew involved with Hong Kong protests from flights to the mainland, fueling concerns the carrier could get caught in the middle of an escalating political crisis in the city.

The development adds to the headwinds faced by the Hong Kong-based carrier at a time when intensified competition, the Sino-American trade war and mass demonstrations in the city all threaten to put downward pressure on freight traffic as well as passenger airfares. The carrier needs to walk a fine line to avoid displeasing the authorities, or the local population involved in the protests, say analysts.