Chinese conglomerate reports 10.9% rise in net profit for first half 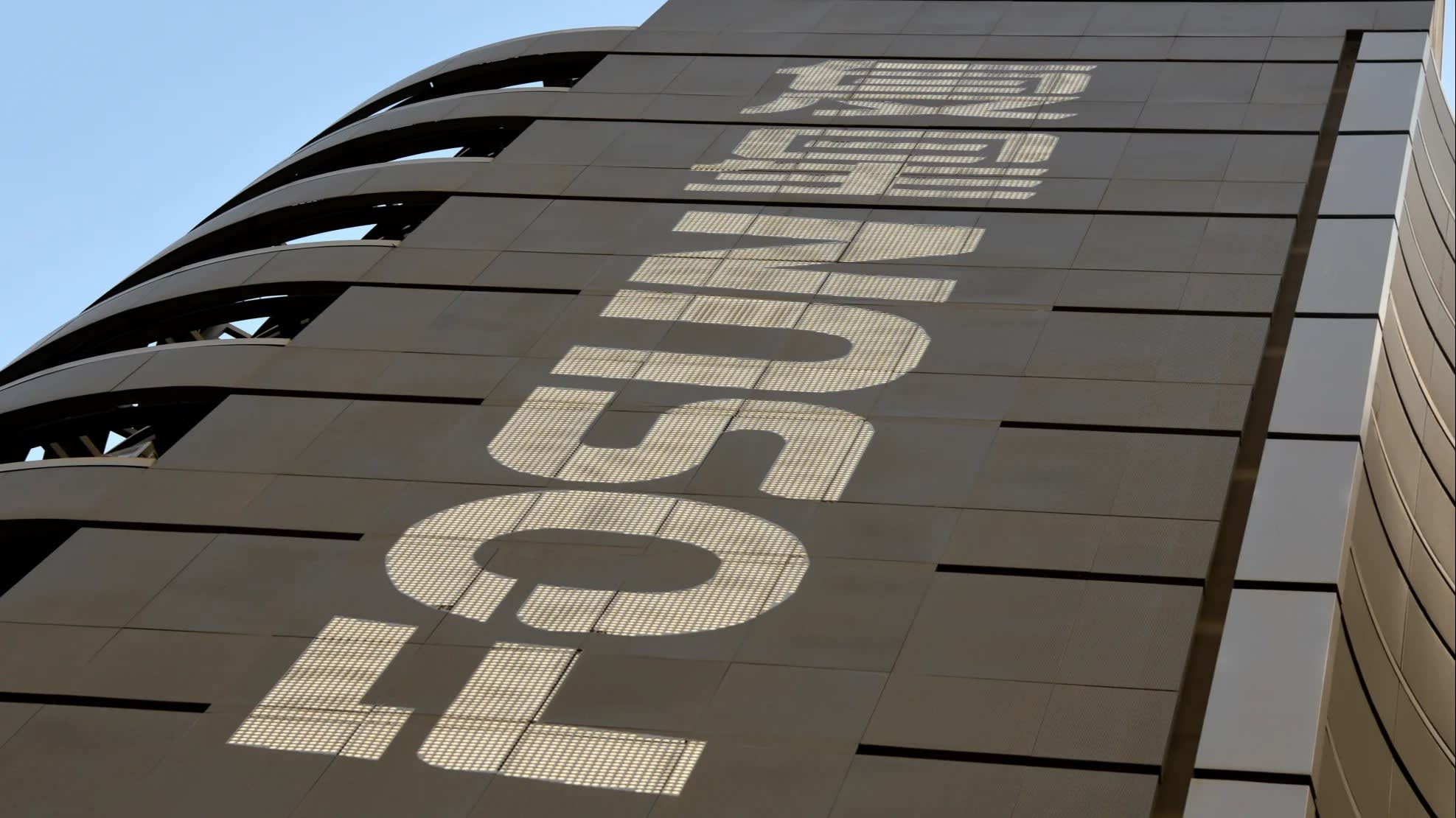 Fosun International now identifies itself as a consumer-focused entity rather than as a diversified investment group.
August 28, 2019 15:43 JST | Hong Kong, Macao
CopyCopied

HONG KONG (Nikkei Markets) -- Fosun International is targeting a return on equity of 15% or more, Chief Financial Officer Thomas Xue said on Wednesday after the Chinese conglomerate reported a 10.9% rise in net profit for the first half of 2019 a day earlier.

The company's annualized ROE at the end of the January-to-June period was 13.6%, representing a growth of 0.8 percentage point from 2018. While the company did not specify a timeframe for meeting its 15% target for ROE, a measure of profitability in relation to shareholders' equity, CEO Wang Qunbin said on a conference call that the company now sees the metric as its key performance indicator.

Fosun, an acquisitive group that is controlled by Chinese billionaire Guo Guangchang and associates, has business interests in the pharmaceuticals, insurance and tourism industries.

Guo said on the call that the group has finished its planning by industrial and geographic focus, and will now work to improving its product offerings. Among its goals is one to eliminate malaria in Africa, he said. Shanghai Fosun Pharmaceutical Group, a Hong Kong- and Shanghai-listed drugmaker that is controlled by Fosun, supplies medicines for the treatment of malaria.The conglomerate now identifies itself as a consumer-focused entity rather than as a diversified investment group, Guo said.Company officials signaled plans to invest in start-up enterprises, and focus on unicorns -- privately held companies with a valuation of $1 billion or more.

Fosun aims to grow valuation of investment-stage companies where it has ownership interests by at least 20% a year by way of introduction of third-party investors, or listing on a stock exchange, Wang said.Shanghai Fosun Pharmaceutical is currently in the midst of a spinoff and separate listing of Shanghai Henlius Biotech in Hong Kong. Fosun-controlled Fosun Tourism Group listed its shares in Hong Kong in December 2018.