HKEX sees no 'tangible' impact on earnings amid protests 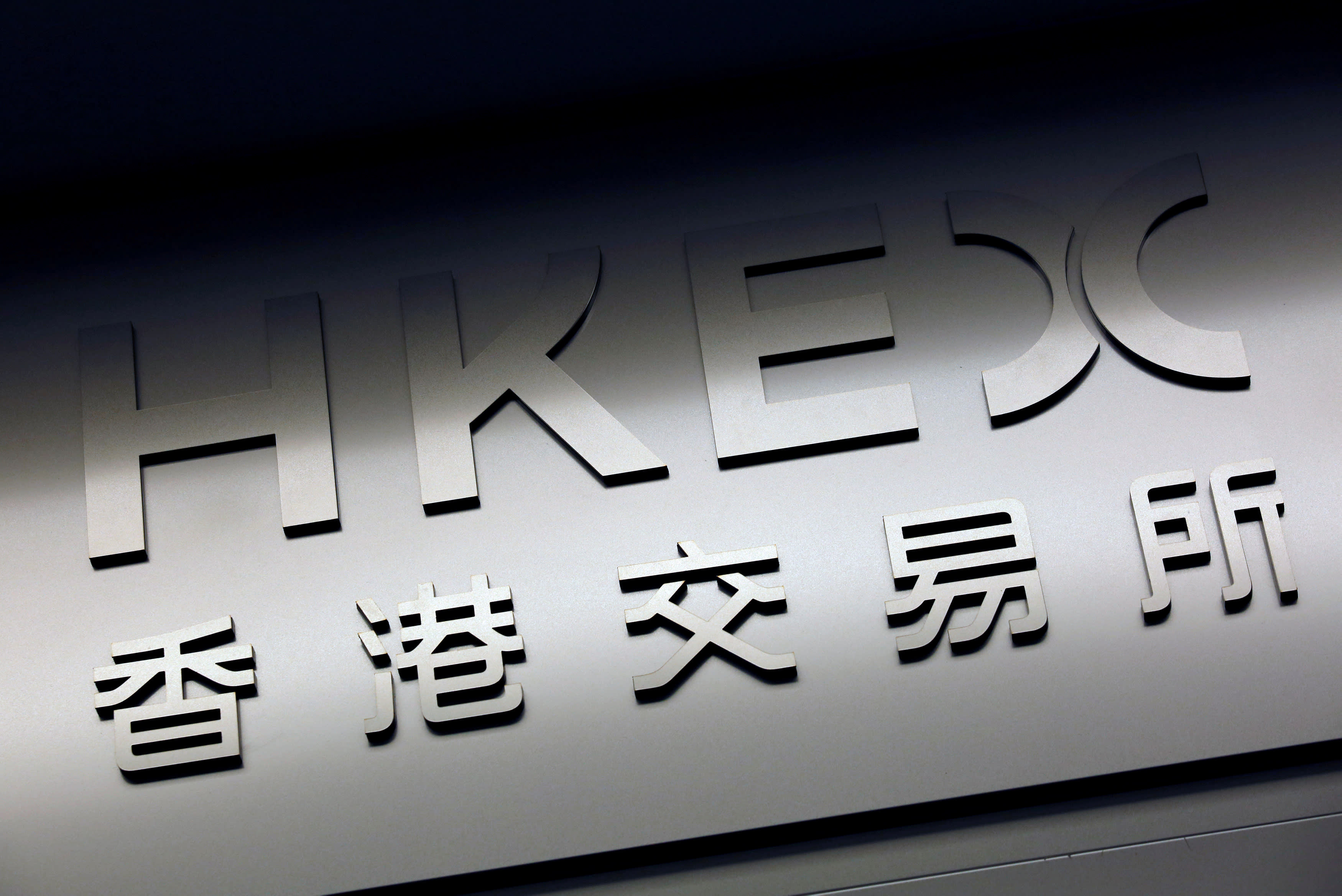 Shares of Hong Kong Exchange & Clearing have also been hurt, dropping 13.6% over the past month.   © Reuters

HONG KONG (Nikkei Markets) -- Hong Kong Exchanges & Clearing on Wednesday signaled the markets operator sees no tangible impact yet on its earnings outlook from uncertainties including mass protests that have rocked the city.

Chief Executive Charles Li said that while the company is faced with a more challenging backdrop amid the demonstrations, the Sino-American trade war and slowing Chinese economic growth, it was keeping focus on executing a three-year strategic plan, aimed mainly at facilitating two-way trade between the mainland and the rest of the world.

"I don't see anything imminent. I don't see anything very very tangible," Li told reporters in Hong Kong, when asked about the impact on earnings outlook from local and macroeconomic risks. He added, however, that the exchange operator's business is dependent on investor confidence and that things won't be in its favor when confidence is deteriorating.

Li was speaking at a media briefing after the company, owner of the Hong Kong stock exchange and the London Metal Exchange, reported a 3% increase in half-yearly profit to HK$5.21 billion ($663.5 million). Revenue grew 5% to HK$8.58 billion as higher investment income, increased trading activity over the electronic links connecting the local stock exchange with bourses in Shanghai and Shenzhen, and a steady pace of new listings helped offset a 23% slump in revenue from average daily trading of securities in Hong Kong.

HKEx listed the U.S. interest rate outlook, a potential no-deal Brexit and heightened geopolitical tensions, especially in the Middle East, among uncertainties, in addition to the recent social unrest in Hong Kong.

Protesters in Hong Kong have for several weeks been demanding that the government withdraw a controversial and now-shelved extradition bill. They are also asking for an independent investigation into what they describe as the abuse of force by the police, and universal suffrage.

Shares of several property developers and retailers have been pressured in the recent past while local officials have warned about the prospect of a technical recession in the city if they continue.

Shares of Hong Kong Exchange & Clearing have also been hurt, dropping 13.6% over the past month, more than the Hang Seng Index's 11.4% decline over the same period. HKEx shares rose 0.5% to HK$235.20 on Wednesday after the company announced results.

The protests have also added to concerns that the city's stock exchange may this year lose its status as the world's biggest marketplace for new listings. Companies raised a total of HK$71.8 billion from initial public offerings in the city in the first half of 2019, an increase of 39% from a year ago, despite an increase in withdrawn cases.

Anheuser-Busch InBev decided last month to pull the plug on a multibillion-dollar share offering in Hong Kong by its Asia Pacific unit. The Budweiser Brewing IPO was slated to be Hong Kong's largest this year.

New listings in the city had raised as much as HK$288 billion in 2018, helping the local stock exchange return to pole position, ahead of New York.

Li said on Wednesday that the socio-economic situation in Hong Kong is "crucial" for the city to maintain its status as an international financial hub.

Meanwhile, the company is continuing to expand its role in making Chinese markets more accessible to international investors.

The company recommended an interim dividend of HK$3.72 per share, up from HK$3.64 a share a year earlier.