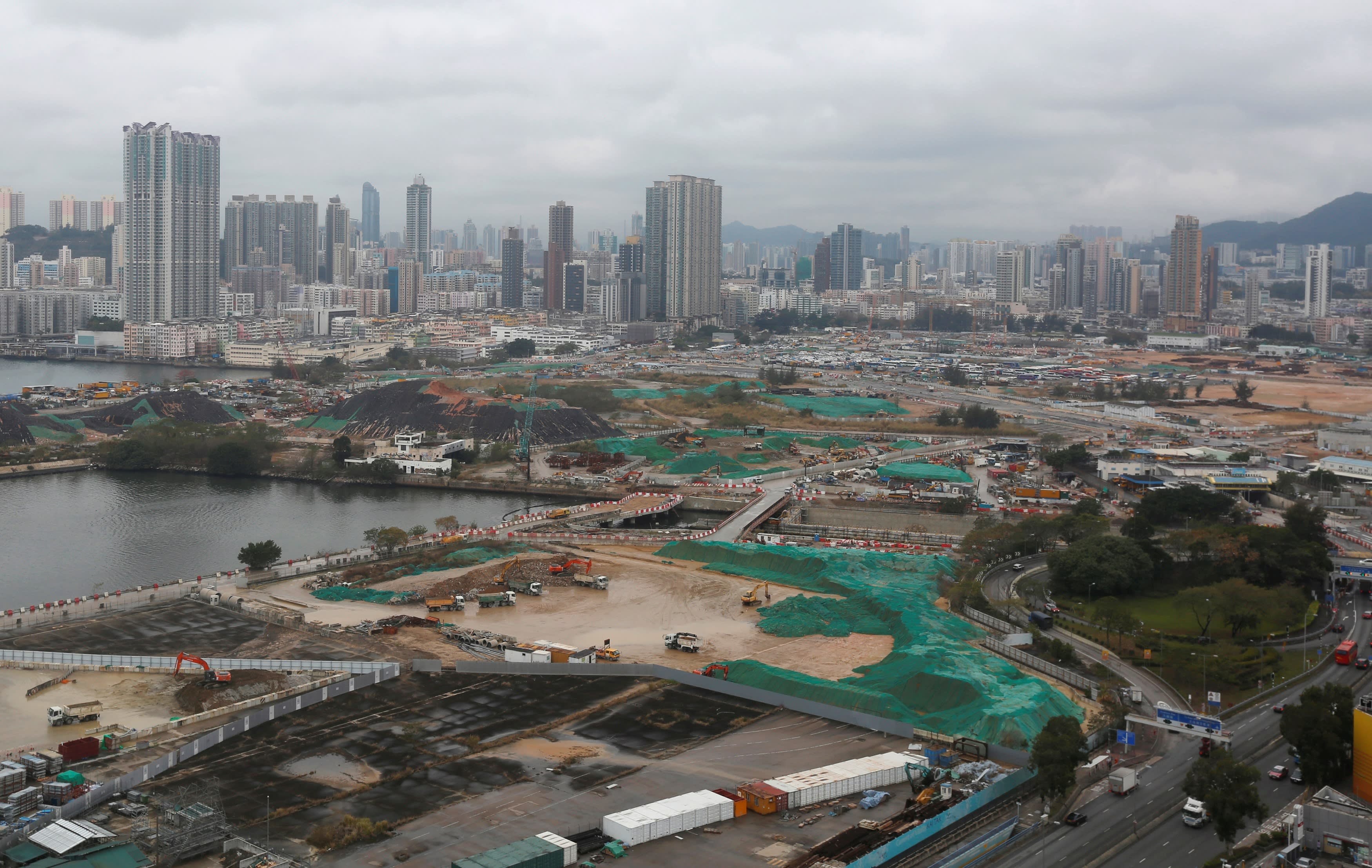 The Hong Kong-listed unit of HNA Group originally held four plots of land at the site. It sold two of the plots to Henderson Land Development for about HK$15.96 billion ($2.04 billion) in February, and one to Wheelock earlier in March for HK$6.36 billion.

"I was just in touch with them (HNA Group) yesterday," Yuzhou Properties Chairman Lam Lungon told reporters in Hong Kong on Thursday. "We are good friends, and they want to know if we have an interest (in the land plot)."

When asked if the parcel was too expensive, Lam said, "we think it is, but it is still market price."

HKICIM, which won the 9,500-square-meter- parcel identified as 6563 for HK$7.44 billion in March last year, did not reply to an email asking for comment.