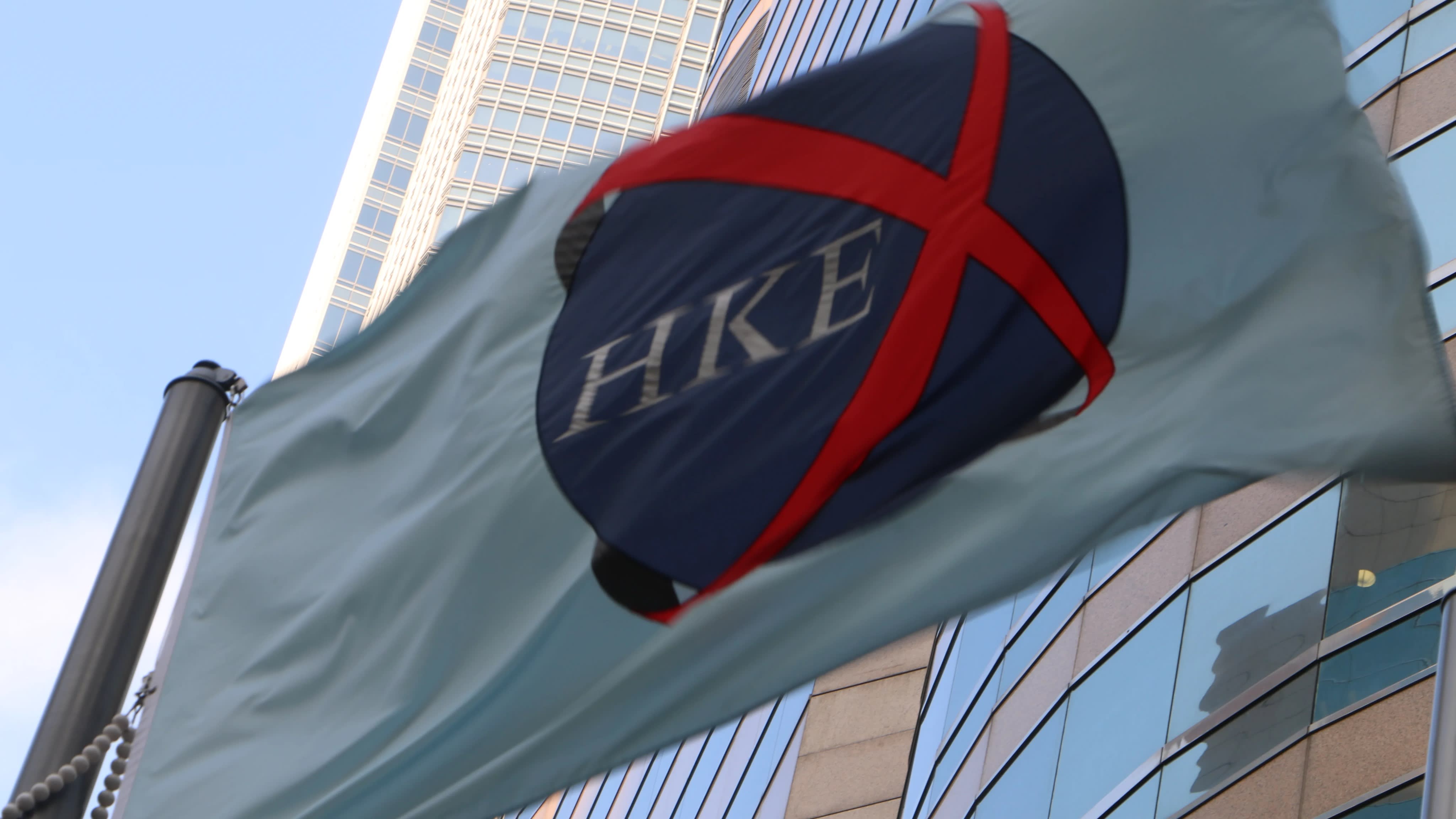 HONG KONG (Nikkei Markets) -- Hong Kong shares headed higher on Wednesday, paced by mainland-China heavyweights listed in the city, on lingering hopes for policy support from authorities in Beijing to mitigate the economic impact from the coronavirus outbreak.

The index has risen in two-thirds of the trading days so far in February amid expectations that authorities, including the People's Bank of China, will loosen policies to support an economy being harmed by the new coronavirus. The PBOC cut its medium-term lending rate earlier this week.

"There are still chances for a reserve requirement ratio cut or more [medium-term lending facility] operations," said Jason Chan, head of research at uSMART Securities. He said it was possible for the PBOC to lower its loan prime rate by more than 10 basis points on Wednesday.

The Chinese central bank adjusts the loan prime rate on the 20th of each month.

In the mainland, the Shanghai Composite Index added 0.3% by midday, while the yuan traded onshore slipped 0.1% to 7.0039 against the dollar.

Chan said he expects Hong Kong equities to be range bound in the near term.

The coronavirus outbreak has claimed 2,009 lives so far, with more than 75,000 cases confirmed across the world, including over 74,000 cases in China.

Hong Kong on Wednesday reported its second fatality from the virus. The city has confirmed a total of 62 cases.

China Coal Energy gained 1.1% after saying its January sales volume of commercial coal rose to 18.89 million tons from 17.51 million tons a year ago.

SmarTone Telecommunications Holdings slid 3% following a 20% decline in net profit for the six months ended Dec. 31 and an 18% drop in revenue.