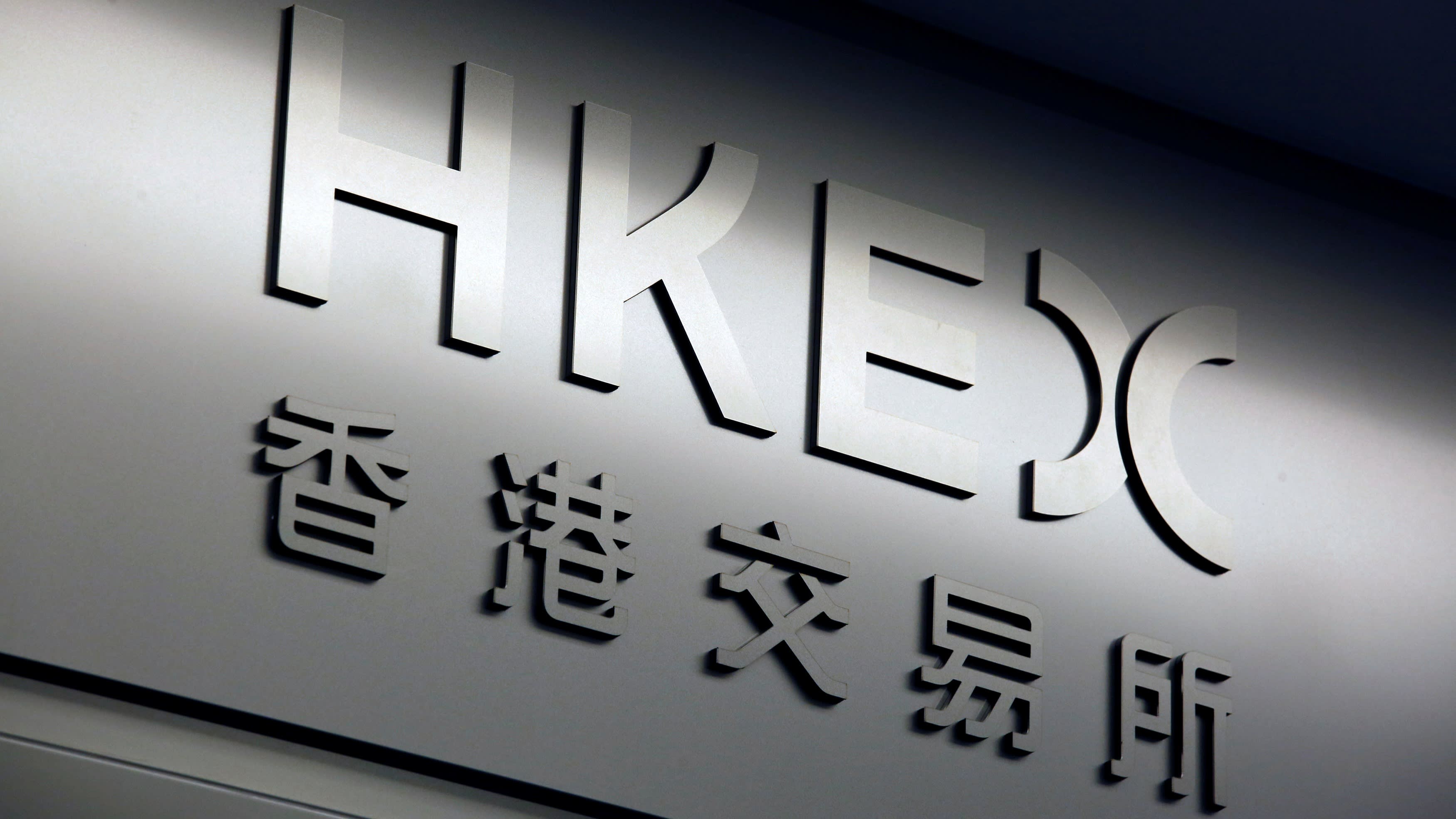 The U.S. central bank on Tuesday unexpectedly announced a 50-basis-point rate cut, more than two weeks ahead of its scheduled policy review, as it sought to soothe pressure on markets amid the global outbreak of the new coronavirus. Still, all three major equity indexes on Wall Street retreated.

"The U.S. Federal Reserve's attempt to surprise the market may have misfired," Kerry Craig, global market strategist at J.P. Morgan Asset Management, wrote in a note. "While the action was intended to steady market confidence, the sharpness of their reaction and the off schedule timing of the move could be interpreted as the Fed being much more concerned about the economic impact than first thought."

Bank of East Asia rose 2% after announcing a strategic review of portfolio of businesses and assets. The lender said activist investor Elliott Management Corp. will seek a stay of its proceedings against the bank and some of its former and serving directors for unfair prejudice pending the review. It engaged Goldman Sachs as an adviser for the review.

The Fed's move followed interest rate reductions from the Reserve Bank of Australia and Bank Negara Malaysia earlier in the day as global central banks move to help economies weather the impact of the fast-spreading coronavirus that originated in China. The Bank of Japan and the European Central Bank have signaled their readiness to act as well.

Banny Lam, head of research at CEB International, said people were worried that despite the rate cut, business activity in the U.S. may weaken. It was possible that people would move money to Asia, especially as the U.S. dollar weakens, he added.

"The market thinks the virus outbreak could be worse than expected and the Fed has to do more," Lam said. "Hong Kong stocks are cheap and I think some investors will buy the dip."

In the mainland, the Shanghai Composite Index was little changed, while the yuan traded onshore jumped 0.4% against the dollar to 6.9286.

China Railway Construction added 1.6% after saying its unit won a contract worth 5.78 billion yuan ($829.9 million) for toward the upgrade of an existing railway project in Zambia.

YuanShengTai Dairy Farm added 1.9% after saying it expects to swing to a profit for the year ended Dec. 31, compared with a loss of 556.31 million yuan a year ago.

DIT Group rose 3.8% after the construction engineering company said it expects net profit for the year ended Dec. 31 to have jumped at least six times for HK$27.43 million ($3.53 million) a year ago.