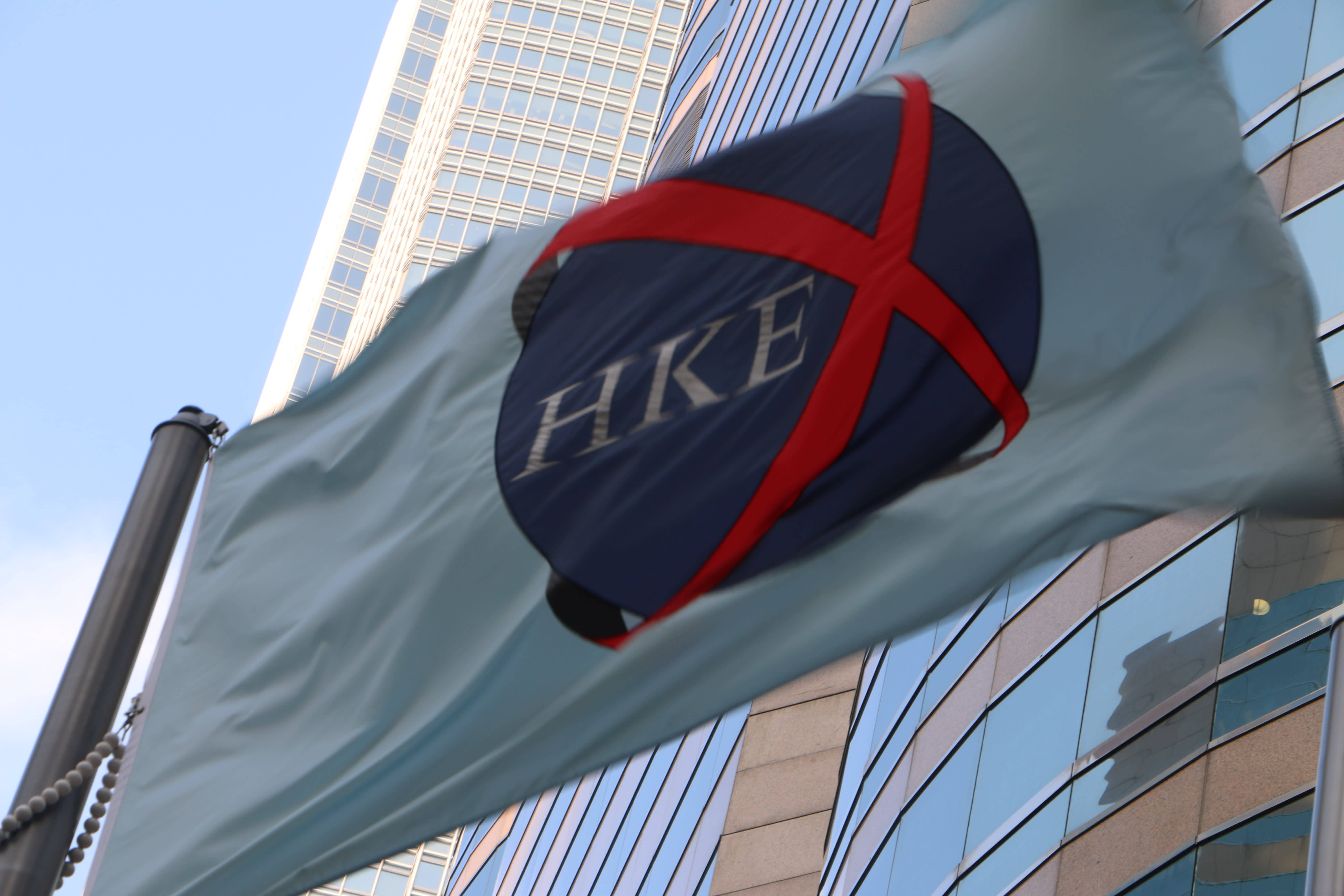 HONG KONG (Nikkei Markets) -- Hong Kong shares headed lower on Tuesday, tracking a retreat by Chinese equities, as investors assessed the economic impact of the new coronavirus that has gripped the mainland for more than two months.

Forty-nine of the gauge's 50 constituents traded lower by the midday break. Tencent Holdings and AIA Group lost 1.9% each, contributing about a fourth of the gauge's losses by points. HSBC Holdings slipped 0.9% ahead of its annual earnings announcement.

Smartphone component suppliers retreated after Apple said it won't meet its revenue target for the current quarter as the coronavirus outbreak hurts iPhone production and also demand for its products.

The virus, which originated in the central Chinese city of Wuhan late last year, has already claimed 1,873 lives, mostly in the country's Hubei province. A total of 73,433 cases of human infections have been reported across the world so far, with 72,436 confirmed cases in China.

The outbreak has brought economic activity in parts of China to a standstill, while also causing a slowdown in neighboring regions. Although the pace of increase in the number of cases and deaths in the mainland appears to be slowing, there has not been enough evidence that the outbreak has peaked.

In mainland trading, the Shanghai Composite Index slipped 0.4% following a 2.3% rise on Monday, when the People's Bank of China announced a cut to its medium-term lending rate.

"Even though the epidemic is not under control yet, the market obviously" has been speculating that monetary policy in the mainland will continue to be relaxed, he said.

Still, the Hong Kong stock market now faces some resistance and will likely be rangebound in the short term, Chik added.

Cathay Pacific Airways fell 2.3% after reporting a 3.8% decline in passengers carried by its full-service international airline and its regional unit Cathay Dragon during January amid the outbreak of the virus.

Engineering construction company Metallurgical Corp. of China was down 1.9% after reporting a 9.8% drop in newly signed contracts for January.

Automobile accessories company New Focus Auto Tech Holdings slid 4.2% after saying it expects to have swung to a loss of more than 160 million yuan ($22.9 million) during 2019, compared with a profit in the year-ago period.