Ping An Insurance declines after drop in January premium income 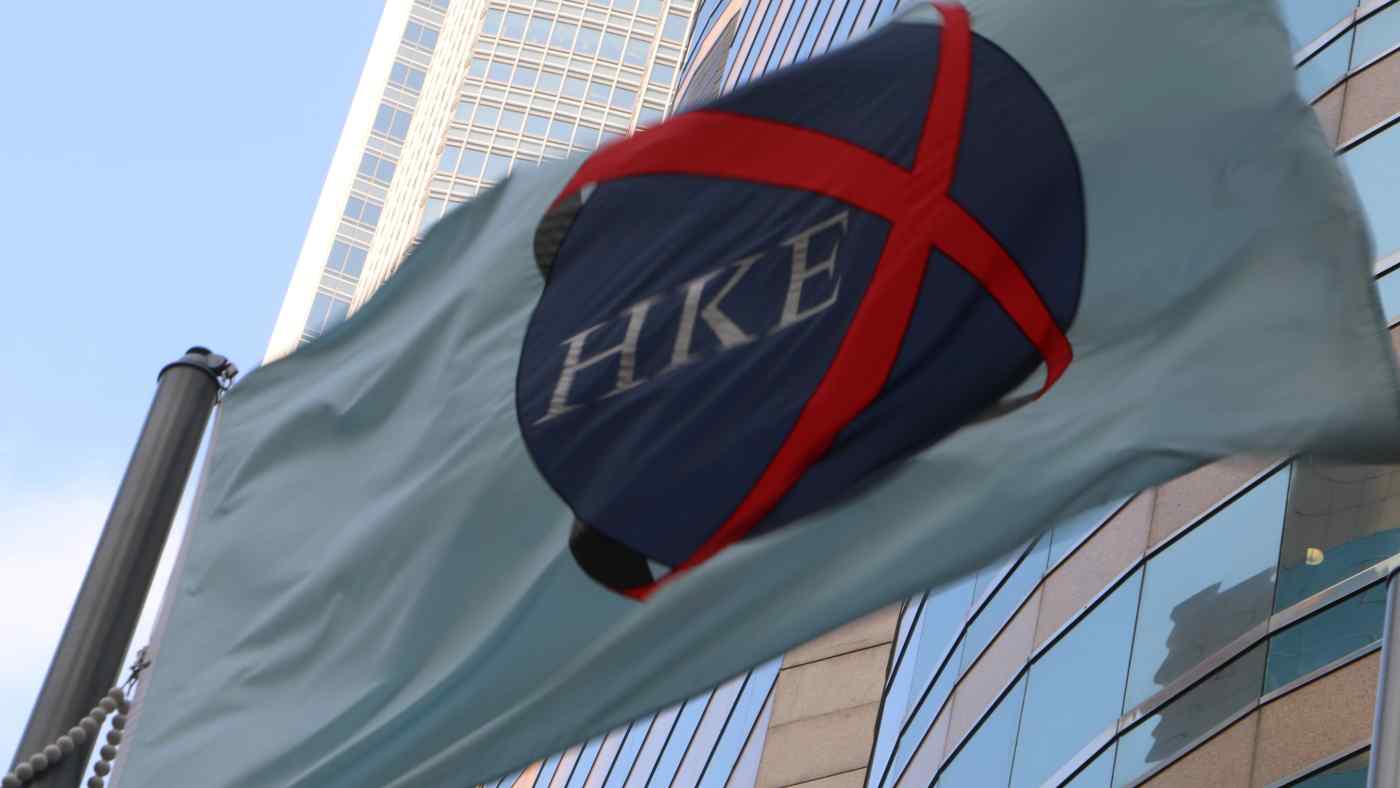 HONG KONG (Nikkei Markets) -- Hong Kong shares slid by midday on Monday, as risk sentiment weakened after a surge in new coronavirus cases outside of China.

The Hang Seng Index fell 1.5% to 26,903.84 by noon. Among heavyweights, Tencent Holdings and AIA Group dropped 2.2% and 2%, respectively. Ping An Insurance Group lost 2.1% after the company reported a 13% decline in January accumulated gross premium income for its life insurance and health insurance business.

Spot gold prices rose 1%, heading for a fifth consecutive daily gain, in an indication that investors were fleeing to safety as the number of confirmed cases of the virus outside of China multiplied. South Korea on Monday confirmed 161 more cases of the virus, taking the country's total to 763. Japan reportedly had a total of 838 cases of people infected, and infections in Italy soared to 152.

Chinese President Xi Jinping on Sunday said, according to media reports, that the coronavirus epidemic was the nation's most serious public health crisis and that authorities will roll out more pro-growth policies to combat the impact.

"China wants to minimize the impact on the economy, but you cannot control what is happening outside the country," he said.

In the mainland, the Shanghai Composite Index slipped 0.3%. Markets in the rest of Asia also declined, with South Korea's Kospi leading losses after a 3% drop. Financial markets in Japan were closed for a local holiday.

Biopharmaceutical company Regent Pacific Group fell 1.7% after saying it expects to report a net loss of between $42 million and $45 million for 2019, compared with a loss of $31.09 million a year ago.