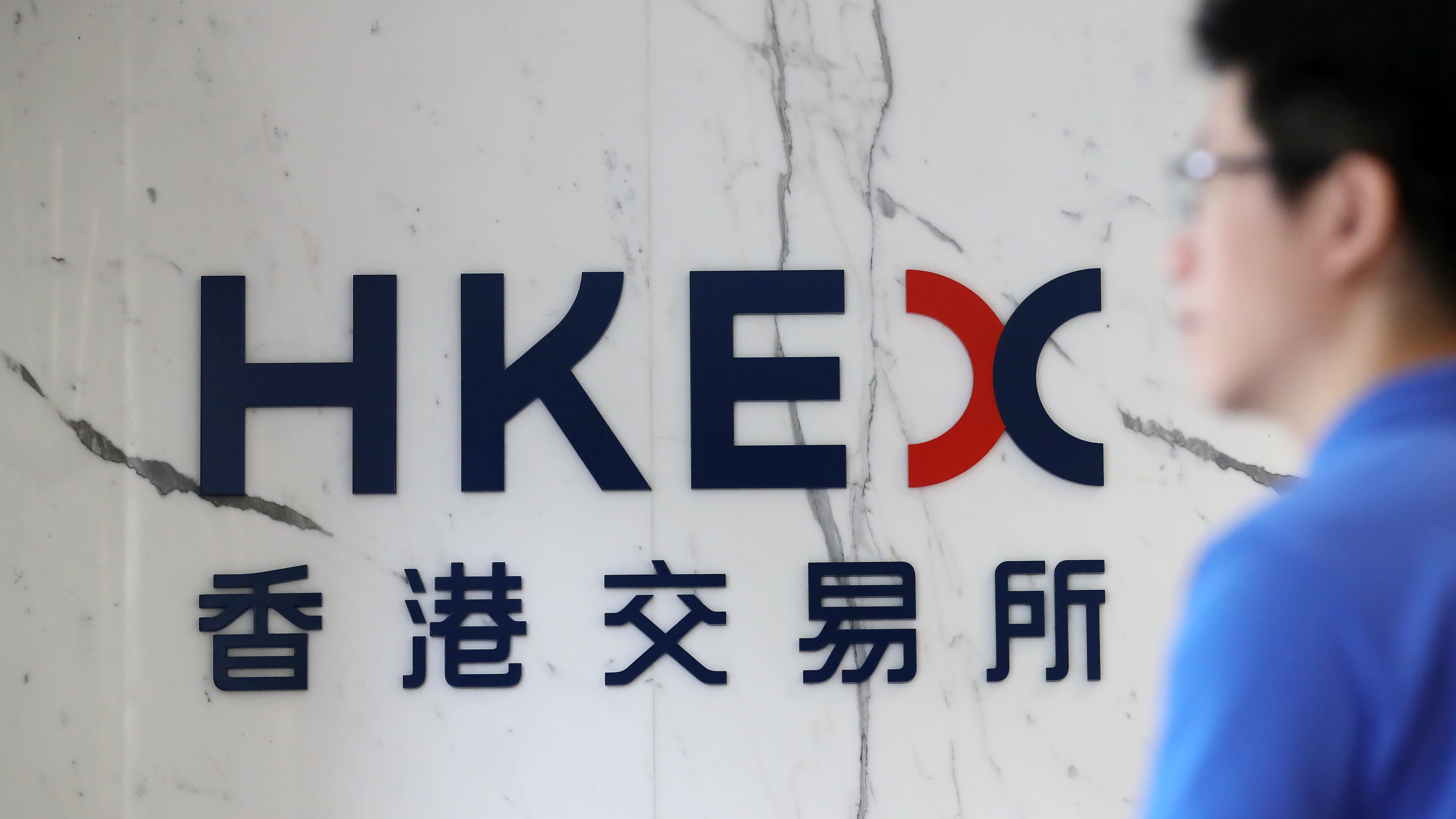 HONG KONG (Nikkei Markets) -- Hong Kong shares headed lower after a choppy morning session on Friday, as investors considered the implications of reports that the local government is set to invoke emergency powers to ban protesters from wearing masks.

The local government could enact a colonial-era law to ban people from wearing masks at public assembles as early as midnight on Friday, the South China Morning Post reported, citing a government source. The ban, if enforced, would mean the invoking of the Emergency Regulations Ordinance, which was last used in 1967.

Stocks have been pressured over the past few months amid anti-government protests that increasingly turned violent in clashes with the police. The Hang Seng Index had in Thursday's afternoon session recovered from early losses to end the day higher, on speculation that the Hong Kong government might be able to quell months of unrest in the city with the ban on masks, which is expected to make it easier for the police to identify activists.

"After markets closed, people realized it could be the wrong call," said Thomas Fung, chief investment officer at China Rise Securities Asset Management. He added that it might unsettle some investors if emergency powers were invoked in Hong Kong, which "practices common law with a certain degree of democracy."

Stocks began the day higher on Friday after indexes on Wall Street rose for the first time in three days on Thursday, following disappointing services activity data that fueled expectations for a rate cut by the Federal Reserve later this month. The data came on the heels of a disappointing factory activity report and private employment figures. The probability of a rate cut at the Fed's Oct. 29-30 meeting has risen to 88% from 49.2% about a week ago, according to CME's FedWatch tool. Markets await the release of monthly nonfarm payrolls data later on Friday.

Focus also remains on a round of high-level Sino-American trade talks, due to take place in Washington next week.

Innovent Biologics declined 2.3% to 25.85 Hong Kong dollars ($3.30) after the biopharmaceutical company said it is selling 97 million primary shares in a top up placement at HK$24.60 apiece. The placement price is a 6.8% discount to Thursday's closing price of HK$26.40.

New energy company Huaneng Renewables jumped 11.2% to HK$2.97 after saying state-owned China Huaneng Group plans to make a voluntary cash offer at HK$3.17 a share for all the company's H-shares it does not already own.