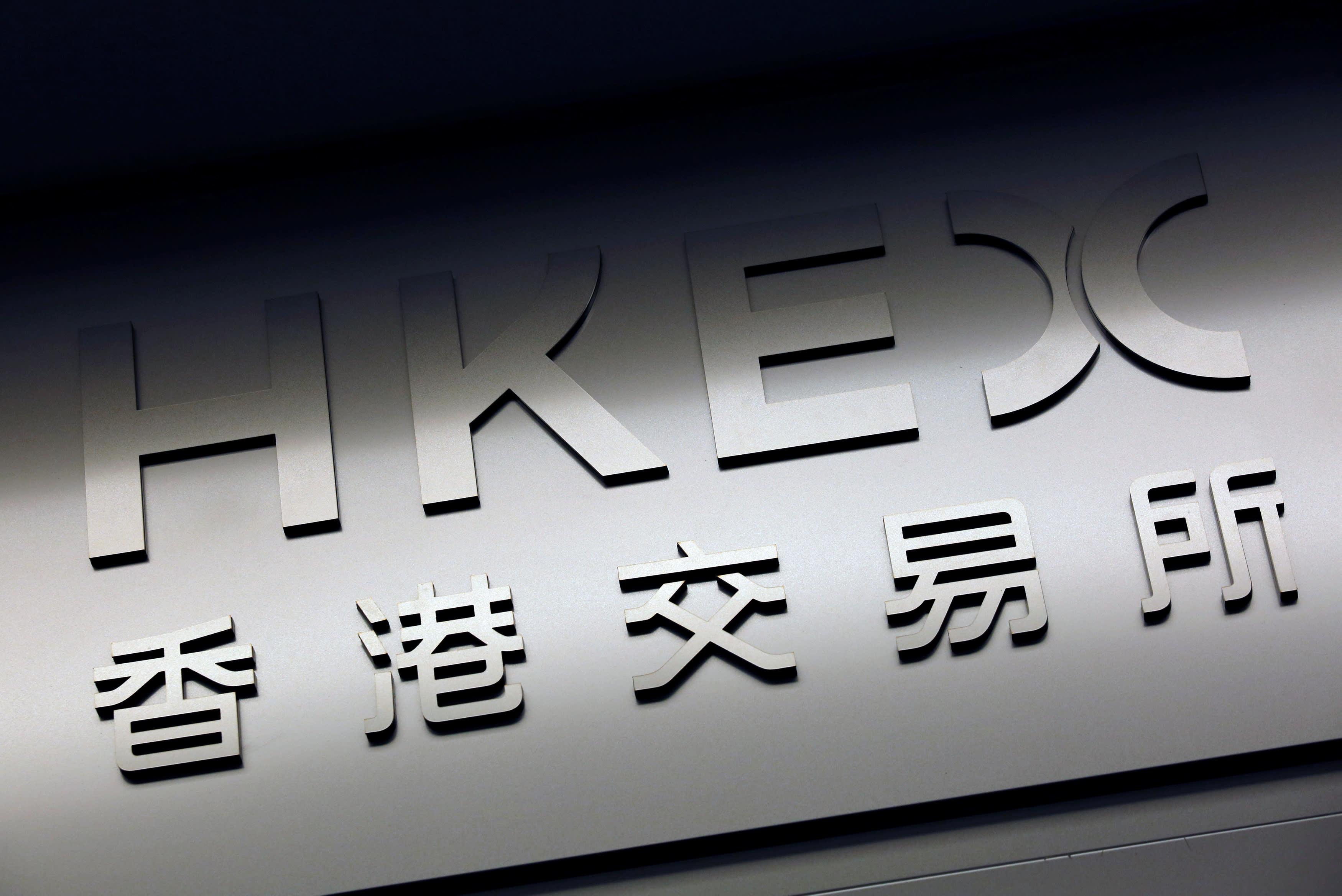 The Hang Seng Index edged 0.01% higher to 25,941.79 by noon. Sunny Optical Technology Group added 2.7% after reporting a 23% increase in July shipment volumes for handset lenses and an 82.2% jump in shipments for handset cameras.

Cathay Pacific Airways, however, slid 4.4%, while Swire Pacific slumped 5.3%. The Civil Aviation Administration of China on Friday barred some of Cathay's crew who had joined or supported protests in Hong Kong from flight services to the mainland. The regulator also asked the airline to submit a list of crew members for approval starting Aug. 11, for all flights to and from the mainland and any that cross Chinese airspace.

"Not only is this likely to affect direct China flights, but also flights to Europe and, to a lesser extent, to the U.S., given they fly over China airspace," Jefferies analyst Andrew Lee, wrote in a note.

He said the CAAC flight safety warning added to the near-term headwinds facing the airline.

Swire Pacific is Cathay's single largest shareholder, with a 45% interest in the company, according to Refinitiv.

Trading volumes in the city were weaker than usual, with shares worth about 31.38 billion Hong Kong dollars ($4 billion) changing hands by noon.

Protests in Hong Kong continued for the 10th straight weekend, with demonstrations again turning violent on Saturday and Sunday, as police fired tear gas in the streets and in a train stations to clear crowds.

Activists' continue to demand government withdraw its controversial extradition bill, conduct an independent investigation into the police's use of force during the demonstrations and implement universal suffrage.

Meanwhile, trade tensions between the U.S. and China showed few signs of easing after President Donald Trump on Friday said the U.S. was not ready to make a deal. A round of trade talks is expected to take place in Washington early in September. Trump suggested the meeting may not take place.

"With political instability in Hong Kong, people worry economic development will slow down, while the trade has been escalating," said Banny Lam, managing director and head of research at CEB International. "We are not hearing good news from either side. It seems there is no way out of the stalemate."

Many markets in Asia, including Singapore, Malaysia and India, were closed for local holidays on Monday. The Nikkei Asia300 Index edged 0.1% higher.

In the mainland, the Shanghai Composite Index added 0.7%, while the yuan was little changed against the dollar at 7.0620.

HSBC Holdings fell 1.5% in Hong Kong. The London-headquartered lender's Greater China CEO Helen Wong is resigning to pursue a job at another company. Wong's departure follows an announcement by the bank earlier in the week that chief executive John Flint would be stepping down from his position.

China Evergrande Group declined 1.4% after the mainland property developer said it expects to report about a 49% decline in profit for the first half to about 27 billion yuan ($3.82 billion).

NVC Lighting Holding jumped 58.6% after the company announced plans to declare a special dividend, following the sale of a stake in its China lighting business.

Drilling-equipment maker Hilong Holding climbed 11.4% after saying it expects to report a more than 90% jump in profit for the first half of the year.

Handset maker FIH Mobile rose 2.1% after saying it expects net loss for the January-to-June period to narrow to $84.08 million.