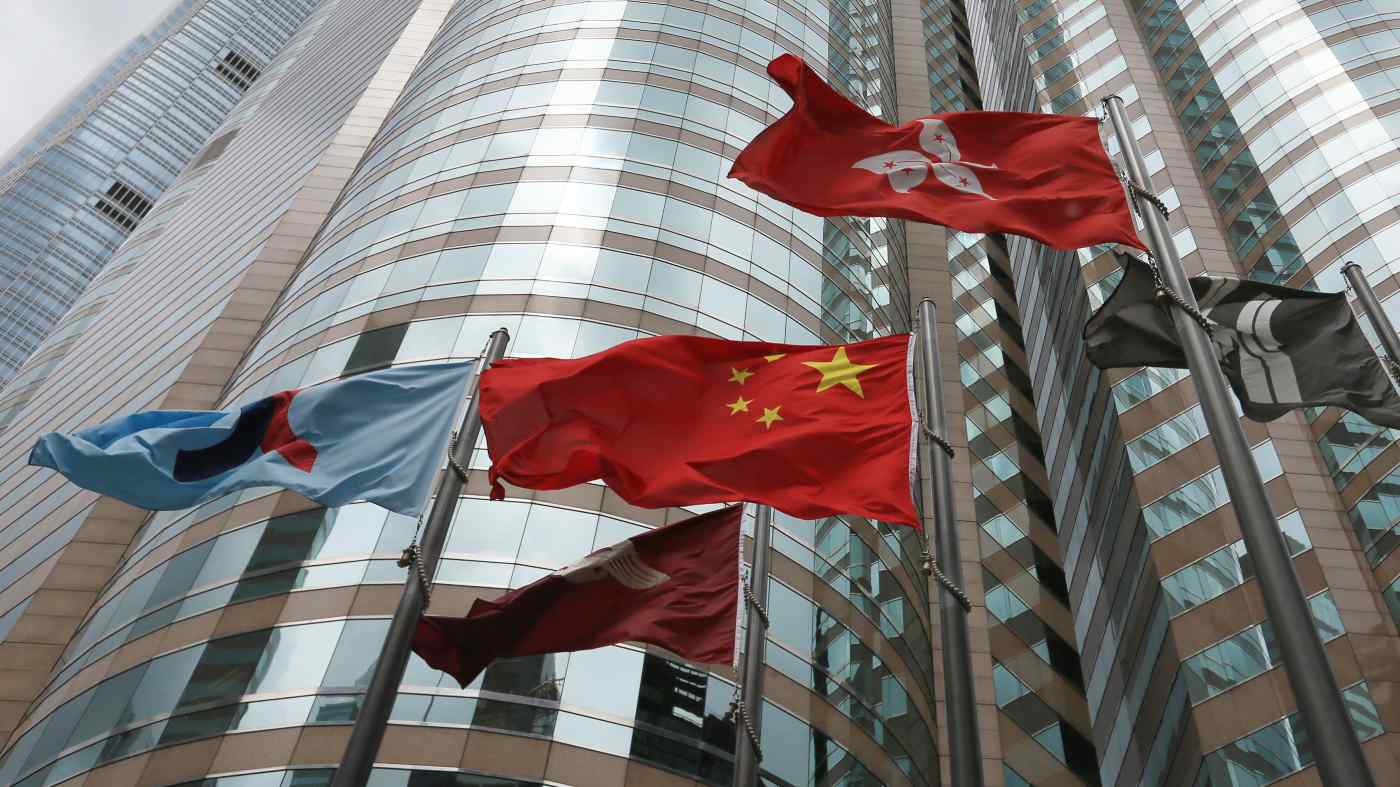 HONG KONG (Nikkei Markets) -- Hong Kong stocks were slammed alongside global markets on Monday as crude oil plunged on fears of a price war, adding to worries over the spread of the new coronavirus.

The Hang Seng Index tumbled 3.5% to 25,230.55 by noon, heading for its lowest close since January 2019. It recovered a little after falling as low as 25,025.25 earlier in the day, suggesting the psychologically important 25,000-point level was acting as an immediate support.

Offshore oil producer CNOOC plummeted 16.5%, while PetroChina gave up 9.3% after Saudi Arabian state-controlled oil giant Aramco said it would cut prices in what is being seen as a move to take market share from Russia. Brent crude futures skidded more than 31% at one point after a long-standing partnership of the world's biggest oil producers, including the two nations, appeared to unravel on Friday, fueling worries that the Saudi decision to cut prices would worsen a global supply glut.

Andrew Sullivan, a director at Pearl Bridge Partners, said investors were "repricing" the market in the midst of what seemed to be an "oil war."

"People are scared," he said, adding that the sell-off was likely a result of "forced selling," or a situation where investors were compelled to offload their leveraged positions. "But I think the important thing is that the 25,000 level has held."

Markets across the region suffered deep losses, sending the Nikkei Asia300 Index of regional companies outside of Japan down 3.9%. U.S. equity futures were also off sharply, pointing to a bleak opening for Wall Street equities later in the day.

Monday's tumble adds to mounting losses worldwide amid the widening impact of the coronavirus. More than 108,000 people have been infected by the virus.

While the number of new infections has slowed recently in mainland China, by far the worst affected with nearly 81,000 cases and 3,100 fatalities, it is gathering pace elsewhere, particularly in Italy, South Korea and Iran. The number of cases in the U.S. also has been steadily increasing.

Although Chinese authorities have already announced a raft of measures to protect the economy from the adverse effects of the virus and more steps are expected, "Beijing will likely resist a massive stimulus package" because of the "unique nature" of the epidemic and a "much more limited policy space," according to Ting Lu, chief China economist at Nomura.

In the mainland, the Shanghai Composite Index fell 2.4%, while the yuan traded onshore was little changed against the U.S. dollar at 6.9334.

Electric vehicle and battery maker BYD slid 4.5% in Hong Kong on Monday after saying that its February sales plunged nearly 80% from a year earlier amid the impact on demand from the coronavirus.