Lupin swings to quarterly loss after US lawsuit costs 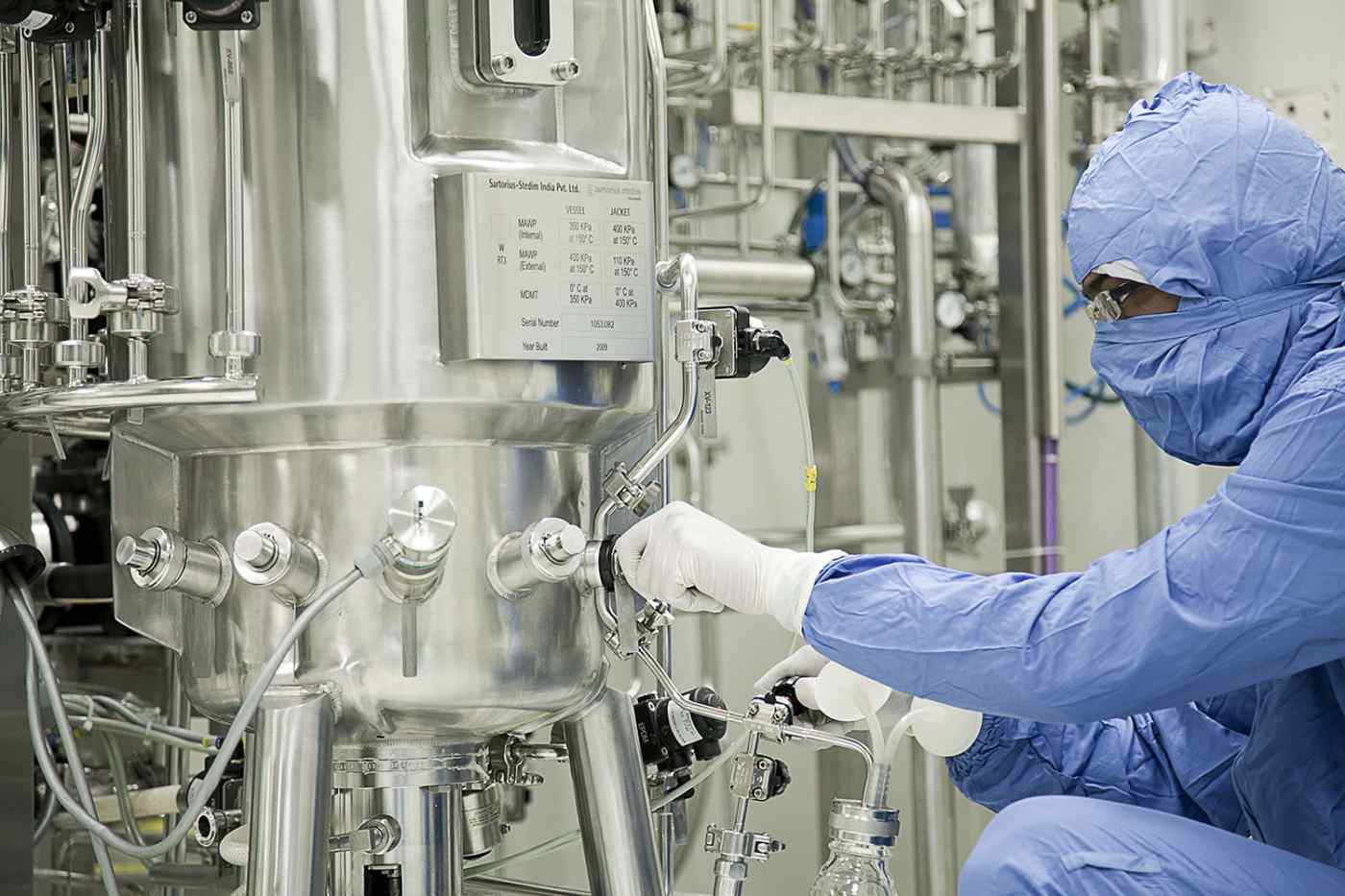 MUMBAI (NewsRise) -- Indian drugmaker Lupin swung to a loss in the second-quarter, hurt by a one-time expense related to the settlement of a lawsuit in the U.S.

Lupin has grappled with mounting regulatory troubles and slowing sales in the U.S., where the Food and Drug Administration hastened its approval rate for generics. The company has been cutting down costs and keeping a lid on its research and development expenses in a bid to expand its margins, even as growth remained muted. Meanwhile, its competitor Cipla posted a better-than-expected net income in the same period.

Lupin's net loss for the quarter ended in September was 1.27 billion rupees ($18 million), the company said in a statement. Revenue grew more than 10% to 43.6 billion rupees. Analysts were expecting Lupin to report a net profit of 3 billion rupees.

The latest quarter included a one-time loss of 5.47 billion rupees after the company agreed to pay $63.5 million for settling litigation with the U.S. state of Texas. The quarter also included losses worth 1.67 billion on account of the sale of a stake in a Japanese unit.

North America formulations sales grew 6.1%. Sales in the U.S. fell 16% sequentially to $184 million as the company lost exclusivity on the sales of some of its drugs.

"The U.S. business has now stabilized and will grow based on ramp up of our in-line products and Levothyroxine, and the launch of our injectables portfolio," said Nilesh Gupta, managing director of Lupin. The company launched Levothyroxine, a thyroid drug, in the U.S. earlier this year.

The next financial year is now looking "very strong" with growth in India and in the U.S. generic business, Gupta said. Launches of the generic Albuterol inhalation product in the U.S. and respiratory drug Fostair and biosimilar Etanercept in Europe would also help boost the performance, he added.

Lupin is building its complex generic drugs and specialty business pipeline in the U.S. with the launch of women's healthcare drug brand Solosec last year. It has also partnered with Nichi-Iko for Japan and Mylan for Europe and other markets to sell Etanercept.

Smaller rival Cipla reported a 25% jump in second-quarter profit to 4.71 billion rupees. Analysts were expecting the company to report a profit of 4.15 billion rupees, according to Refinitiv data.

Cipla's performance was aided by strong growth in the U.S. and robust growth in the prescription and trade generics, Umang Vohra, managing director and global chief executive of Cipla, said in a statement.

"Our growth accelerators remain on track," Vohra said. "We strengthened our anti-microbial stewardship with the commercialization of Zemdri in the U.S." Cipla had acquired antibiotic Zemdri, used to treat urinary tract infections, from Achaogen.

Lupin's chief Gupta said regulatory compliance remains a "top organizational priority" for the company, and that it was making "steady progress."

The drugmaker has four of its plants under the FDA radar. The U.S. regulator has slapped warning letters on the company's plants in the western Indian state of Goa and in the central state of Madhya Pradesh.

The resolution of the warning letters could be the "near-term overhang" for Lupin, along with progress on the margins front, ICICI Direct Research said in a note. The result of Lupin's product and cost rationalization drive could be visible two to three years down the line, it said.

Last week, Dr Reddy's Laboratories, India's second-largest drug maker, reported a better-than-expected quarterly profit on the back of a one-off income from the sale of rights to two of its products.

Shares of Lupin closed 2.3% higher in Mumbai trading on Wednesday, while that of Cipla rose 2.8%. The benchmark S&P BSE Sensex gained 0.6%.