Aims to lift local palm oil use by 1.3 million tons annually from 2020 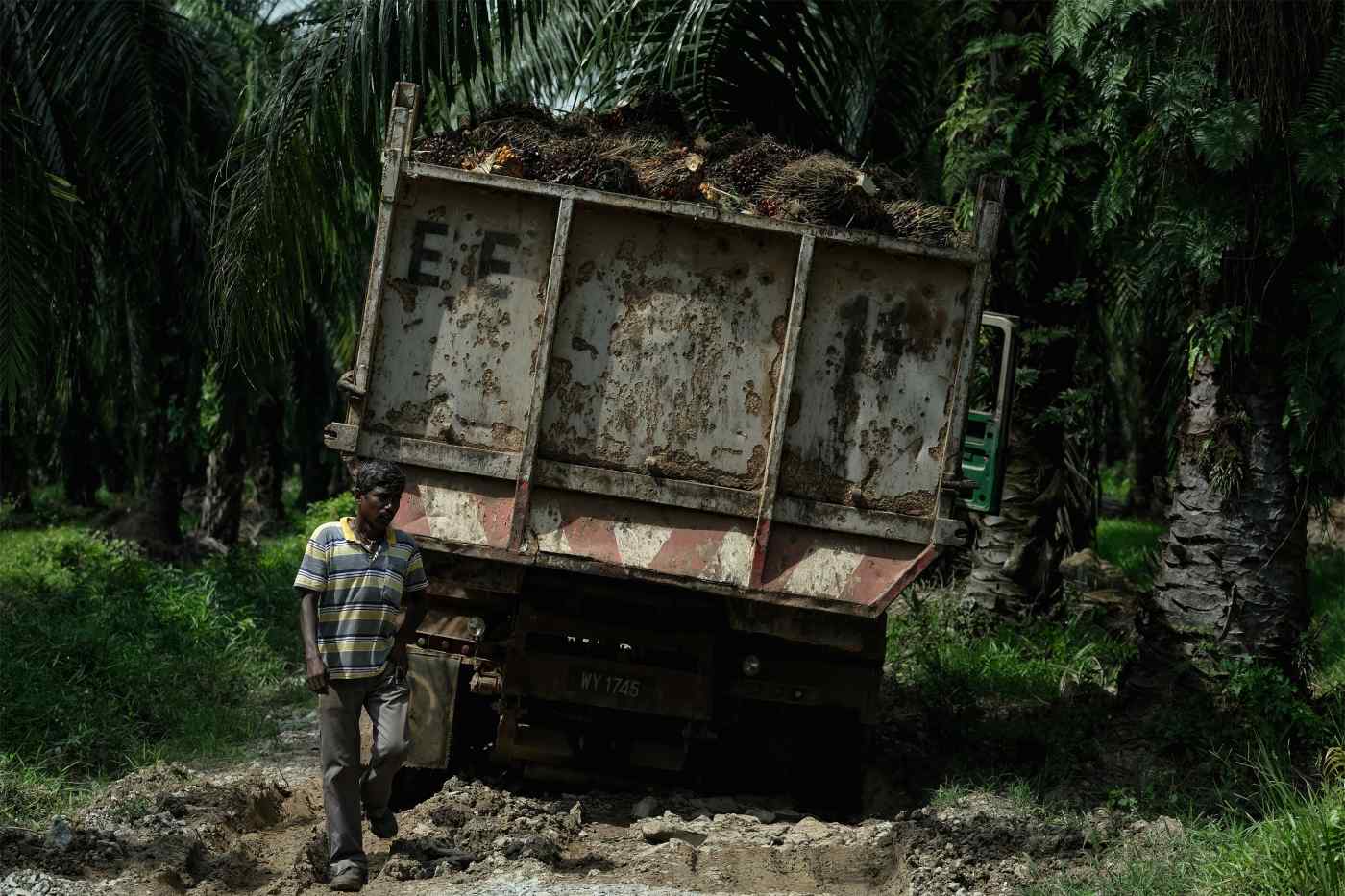 KUALA LUMPUR (Nikkei Markets) -- Malaysia is aiming for domestic annual demand of crude palm oil to rise by 1.3 million tons in 2020 as it presses ahead with biodiesel programs in the transport and industrial sectors, the federal plantation minister said Tuesday.

"By increasing the blending percentage from B10 to B20, and also rolling out the B10 for industrial diesel use, we anticipate that the uptake of CPO to increase to 1.3 million tons per annum," Teresa Kok said at a palm oil forum in the administrative capital Putrajaya.

Malaysia already trails Indonesia, which introduced B20 -- a blend of 20% palm oil and 80% fossil fuel -- to its transport sector in 2016. The move will help stabilize palm oil prices and reduce stock, Kok said.

Exports of the widely used edible oil surged 21.2% to 1.68 million tons in January, in part due to changes in Indonesia's export tax structure and a cut in India's palm oil import duties. The mammoth palm oil inventory fell for the first time in seven months.

Palm oil is a key export commodity of the trade-reliant nation and makes up the second-largest shipment after electrical and electronic items. Weakness in overseas demand typically swells the stockpile of the commodity, which is used in everything from ice cream to lipstick. Hefty inventory also weighs on the palm oil's prices and potentially pressures earnings of plantation companies.

Malaysia's Prime Minister Mahathir Mohamad had said in December the country should move toward adopting a B20 biodiesel program by 2020. Malaysia rolled out B10 biodiesel, a blend of 10% palm oil and 90% petroleum diesel, for the transport sector on Feb 1.

The industrial sector is expected to start using B7 biodiesel from Jul. 1.

"We still need to monitor for a few months to see how much CPO is being consumed for the biodiesel program," said Public Investment Bank Analyst Chong Hoe Leong. "Our domestic consumption is weak."

In the near term, analysts said production will likely weaken seasonally in the months ahead, helping to prop up crude palm oil prices at least in the first quarter.

"We expect further moderation of stock levels in the coming months, as output continues to dwindle," said RHB Research Institute Analyst Henry Wibowo. That could help crude palm oil prices to stay buoyant for the rest of the quarter and stabilize in the second quarter, he said.

The most-traded palm oil futures for April delivery was last traded at 2,249 ringgit a ton on Bursa Malaysia Derivatives. Palm oil prices have risen close to 7% so far this year.