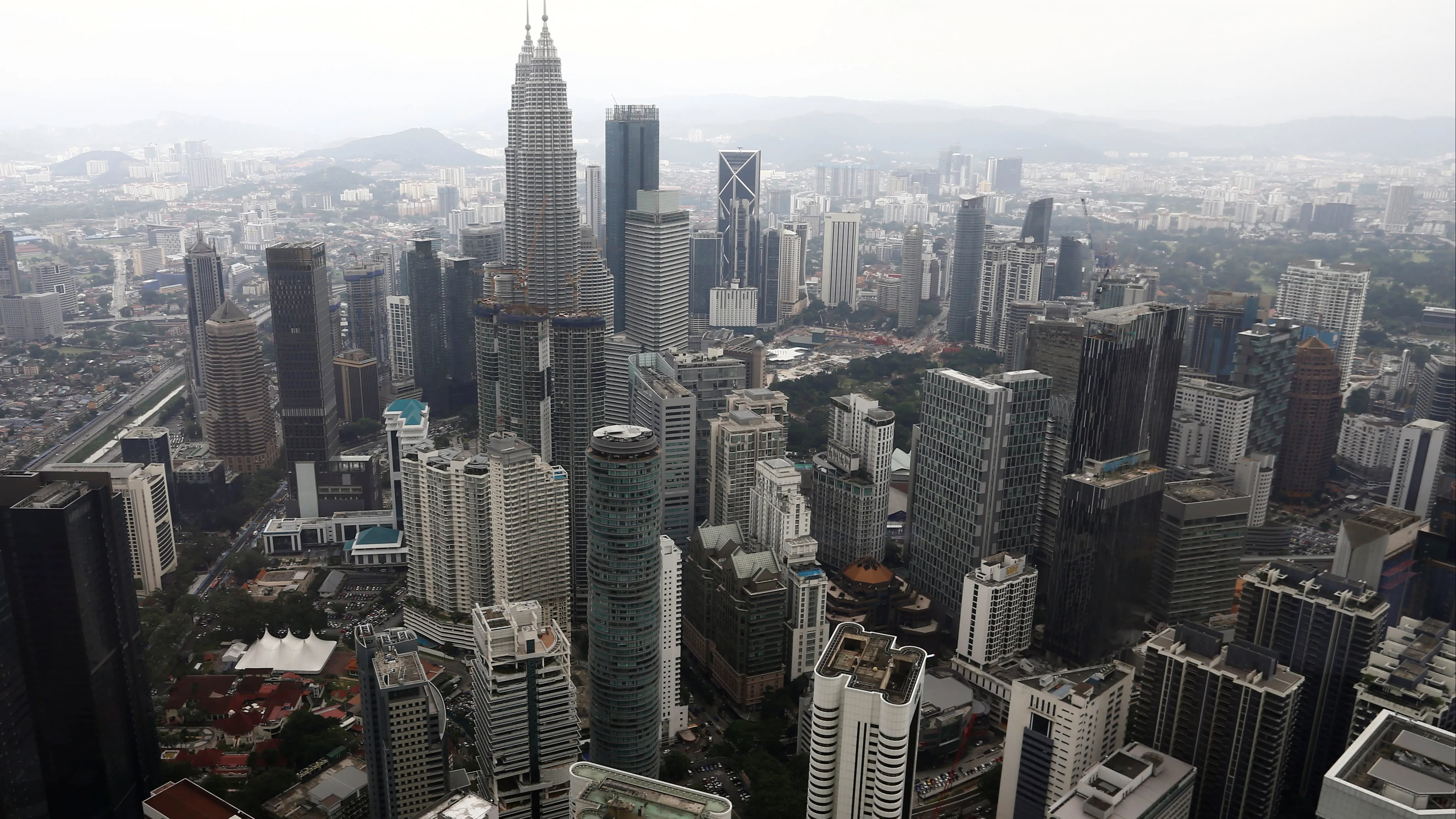 The Malaysian economy, the third largest in Southeast Asia, has so far shown resilience.   © Reuters

KUALA LUMPUR (Nikkei Markets) -- The Malaysian government is likely to raise spending in the federal budget due this week in a pre-emptive move aimed at countering the impact of the trade war and the global slowdown that could threaten the country's exports.

Still, the damage to the pace of fiscal consolidation may be limited. Many expect the fiscal deficit target to be lower than the 3.4% of gross domestic product projected for this year, helped by higher tax revenues. The government's earlier goal was for a 3% deficit by next year but that's now seen as difficult to achieve given the deteriorating global conditions and the need to bolster economic activity at home.

A "primary focus of Budget 2020 will be to sustain the strength of domestic demand amid weakening prospects for the global economy," said Nor Zahidi Alias, an economist for Malaysian Rating Corporation. This, he said, would avert any sharp deceleration in growth.

The Malaysian economy, the third largest in Southeast Asia, has so far shown resilience. GDP growth accelerated to 4.9% year-on-year in the second quarter driven by consumer spending and defying the regional slowdown even as U.S.-China trade tensions simmered.

However, the latest indicators signal possible trouble. Shipments from the trade-reliant country declined 0.8% in August from a year earlier and contracted 0.2% year-to-date as demand for electronics, a key part of exports, softened. Imports of consumer goods fell sharply, suggesting that private spending, the country's main growth engine, was moderating.

At the same time, household debt remains high and wages are stagnant while the cost of living rises, factors that have forced the government to moderate efforts to repair state finances damaged by a series of budget deficits stretching back to the 1997 Asian Financial Crisis.

There are two key things to look out for in the budget, said Capital Economics' analyst Gareth Leather.

"The first is whether the government will ease back on its plans to tighten fiscal policy given the poor outlook for the economy," he said. "The second is the sustainability of the government's revenue-raising plans."

Shortly after coming to power in the 2018 national elections on a populist plank, Prime Minister Mahathir Mohamad scrapped the lucrative goods-and-services tax and announced blanket fuel subsidies, for which it set aside 3 billion ringgit in June last year. Global ratings agencies have often criticized the subsidy bill as wasteful spending that dents economic efficiency.

The government has since introduced a sales and services tax to replace GST. It has also raised some taxes such as on casino operators and on the sale of private properties. In January, the tax net will widen to include foreign digital service providers, including ecommerce sites.

Many have urged Putrajaya to implement wider reforms to address fiscal vulnerabilities as well as correct other imbalances such as in the property market to guard against potential shocks.

On Monday, Malaysia unveiled its long-delayed targeted fuel subsidy program that will start next year and help shrink its hefty social assistance bill.

The savings will allow the government to redirect funds to other areas of the economy in 2020, say economists.

"We expect investments to include construction and upgrades of road infrastructure, broadband network and utilities, as well as construction of new or upgrades of existing affordable or low-cost public housing," said CIMB Investment Bank Economist Michelle Chia.