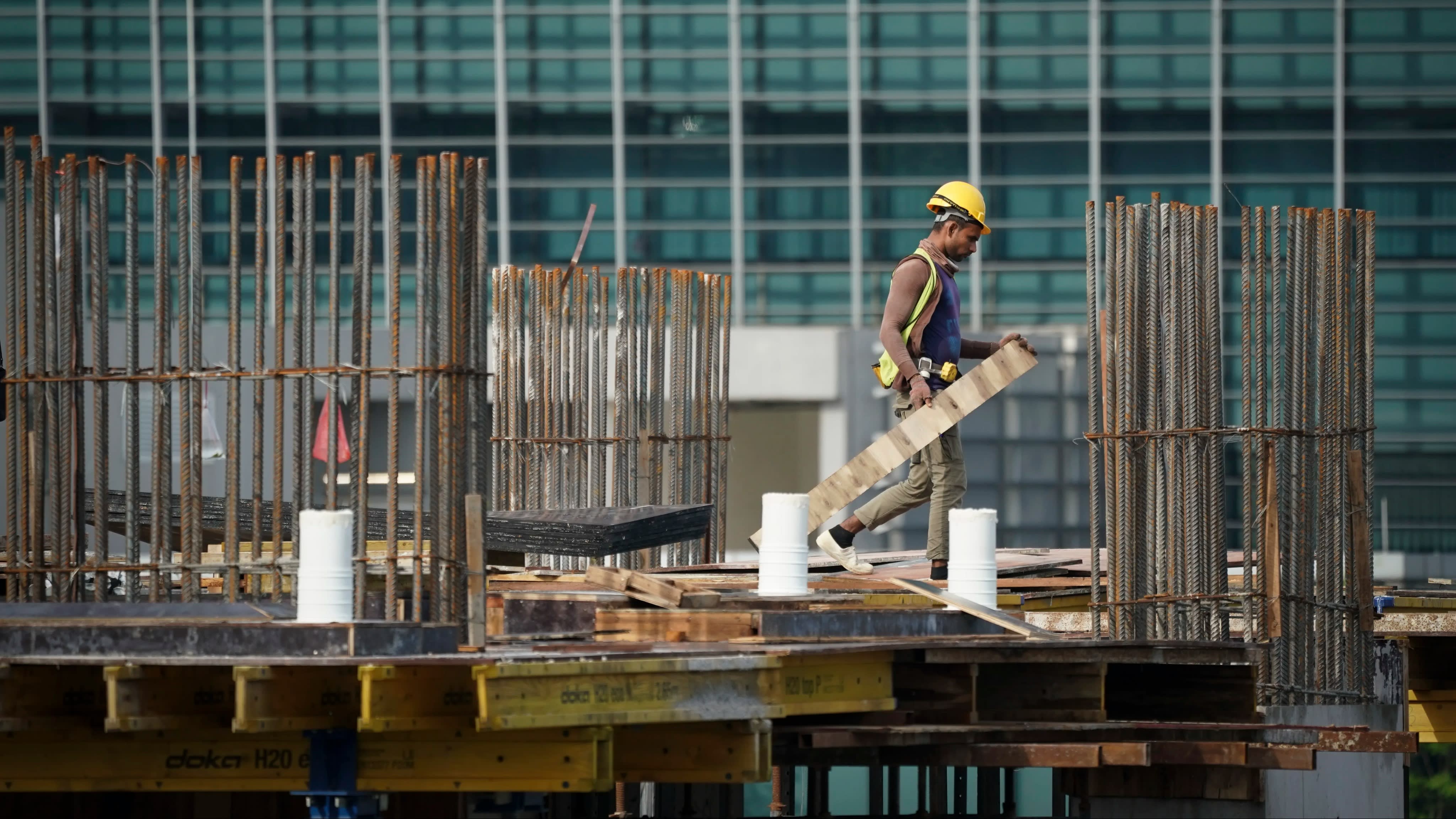 The consumer price index -- Malaysia's main gauge of inflation -- rose 1.1% in September from a year earlier, driven mostly by costlier food, according to the Department of Statistics. Still the pace of price rise was the slowest in four months, lagging a median 1.3% increase predicted in a Nikkei Markets poll and August's 1.5% on-year gain.

"The data continue to underscore our view that the current pace of economic activity is insufficient to generate meaningful price pressures, a trend that we expect to extend into the coming months," Australia & New Zealand Banking Group's Mustafa Arif and Sanjay Mathur wrote in a note to clients.

Malaysia's economic growth picked up pace in the second quarter and expanded 4.9% from a year earlier, although policymakers are increasingly worried over growth prospects amid escalating trade tensions between its major trading partners that could potentially dent export demand.

Inflation in Malaysia is expected to ease to 0.9% this year from 1% in 2018 before accelerating to 2% next year, according to latest government forecasts. Economic growth meanwhile will likely remain steady at 4.7% this year before slightly picking up pace at 4.8% next year.

"The economy is likely to be more relevant for monetary policy than prices," said Barclays Economist Brian Tan. While there is risk of consumer prices rising faster than expected in 2020 due to targeted subsidy rollout, "we remain cautious about the likelihood of full implementation," he said.

Bank Negara Malaysia has maintained the benchmark policy rate at 3.00% since May. The country's central bank will announce its monetary policy decision on Nov. 5 for the final scheduled review for the year.

"We expect food component to provide upside pressures for overall inflation in 2019 driven by low base effect and imported inflation as Malaysia is a net importer of food," MIDF Amanah Investment Bank said. In the meantime, the current fuel price cap will weigh on overall inflation, it added.

The food and non-alcoholic beverages index, which carries the largest weighting, climbed 2.2% from a year earlier in September. The index for transport group, that includes gasoline and diesel, declined 2.2% year-on-year.

Core inflation, which excludes most volatile items of fresh food and administered prices of goods and services, climbed 1.5% in September compared to the same month last year. On a seasonally-adjusted basis, inflation remained unchanged in September from August.