Malaysia to roll out targeted fuel subsidy from January 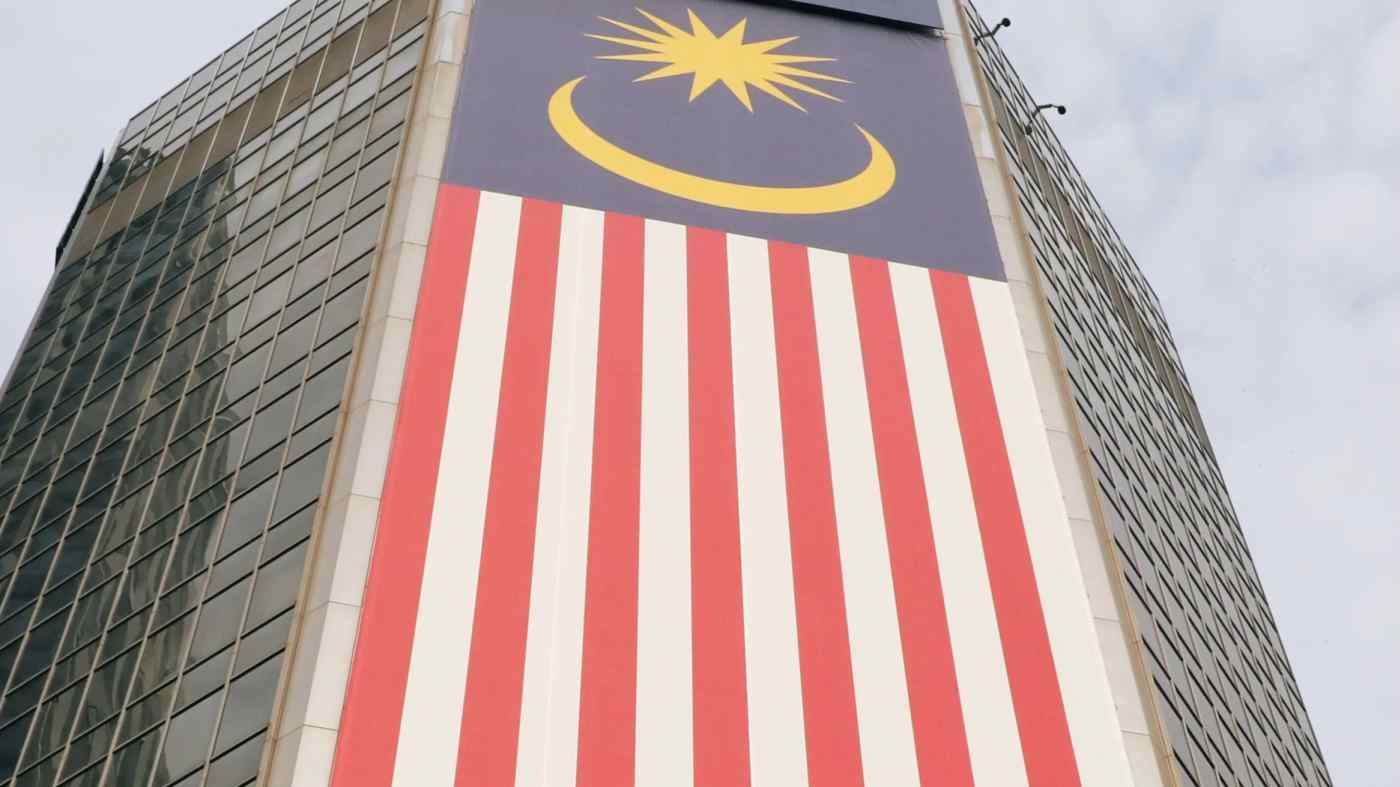 The program, due to start from January next year, will cost the government 65.4 million ringgit ($15.6 million) a month, or over 780 million ringgit annually, the Ministry Of Domestic Trade and Consumer Affairs said in a statement.

That sum is dwarfed by Malaysia's 3 billion ringgit allocation in June last year towards blanket fuel subsidy when the new government reintroduced the welfare measure.

Prior to that prices of gasoline and diesel were based on a managed float system that calculated and adjusted the retail prices on a weekly basis.

"The program is the government's initiative to reduce burden on low-income household through redistribution of petrol (gasoline) subsidy," the ministry said.

The recent decision comes ahead of the federal government's next year's budget announcement due on Friday. Last year, Finance Minister Lim Guan Eng said the government was seeking to implement a targeted fuel subsidy scheme but didn't disclose further details.

Malaysia has been grappling with a long-running budget shortfall that stretches back to the 1997 Asian Financial Crisis and global rating agencies often criticized the government's hefty fuel subsidy bill as a wasteful spending that dents economic efficiency.

Although, the previous government under Najib Razak had scrapped fuel subsidy in its quest to narrow the budget deficit, Prime Minister Mahathir Mohamad, since sweeping to a surprise electoral victory in May 2018, reintroduced the fuel subsidy to follow through his pre-election pledge to keep a lid on retail prices of diesel and gasoline. However, falling oil prices and rising liabilities have limited the government's ability to continue sustaining the blanket subsidy. The government's recent move to channel cheaper fuel to only those who deserves is part of a broader fiscal consolidation effort that seeks to narrow the budget deficit to 3.4% of this year's gross domestic product from 2018's deficit of 53 billion ringgit, or 3.7% of GDP.

Economists said the targeted program could potentially halve state spending on the fuel subsidy, estimated to cost between 1.5 billion ringgit and 2.0 billion ringgit this year, allowing the government to plough the savings back into the economy for wider gains.

"This demonstrates government's commitment towards fiscal discipline and consolidation," said Affin Hwang Investment Bank's Economist Alan Tan. Further, substantial savings from the fuel subsidy could be directed to other areas of the economy such as cash transfer program for the poor, he said.

Under the targeted subsidy system, about 2.8 million Malaysians will enjoy the subsidized fuel, of which eligible car owners will receive 30 ringgit a month, while motorbike owners will get 12 ringgit a month. The subsidies will be directly transferred to their bank accounts every four months in a year, the ministry said.

Malaysia still relies on petroleum receipts to fund government's expenditure that typically ties its finances to price swings of the highly-volatile commodity. Every $1 increase in global crude price boosts the government revenue by 300 million ringgit, according to finance ministry's estimate.

"Malaysia gets more revenue from higher oil prices, but that will be counter-balanced by rising subsidy," said Australia & New Zealand Banking Group Economist Sanjay Mathur. Under the new program, fuel subsidy will be a fixed cost that will fall as a share of gross domestic product, he added.