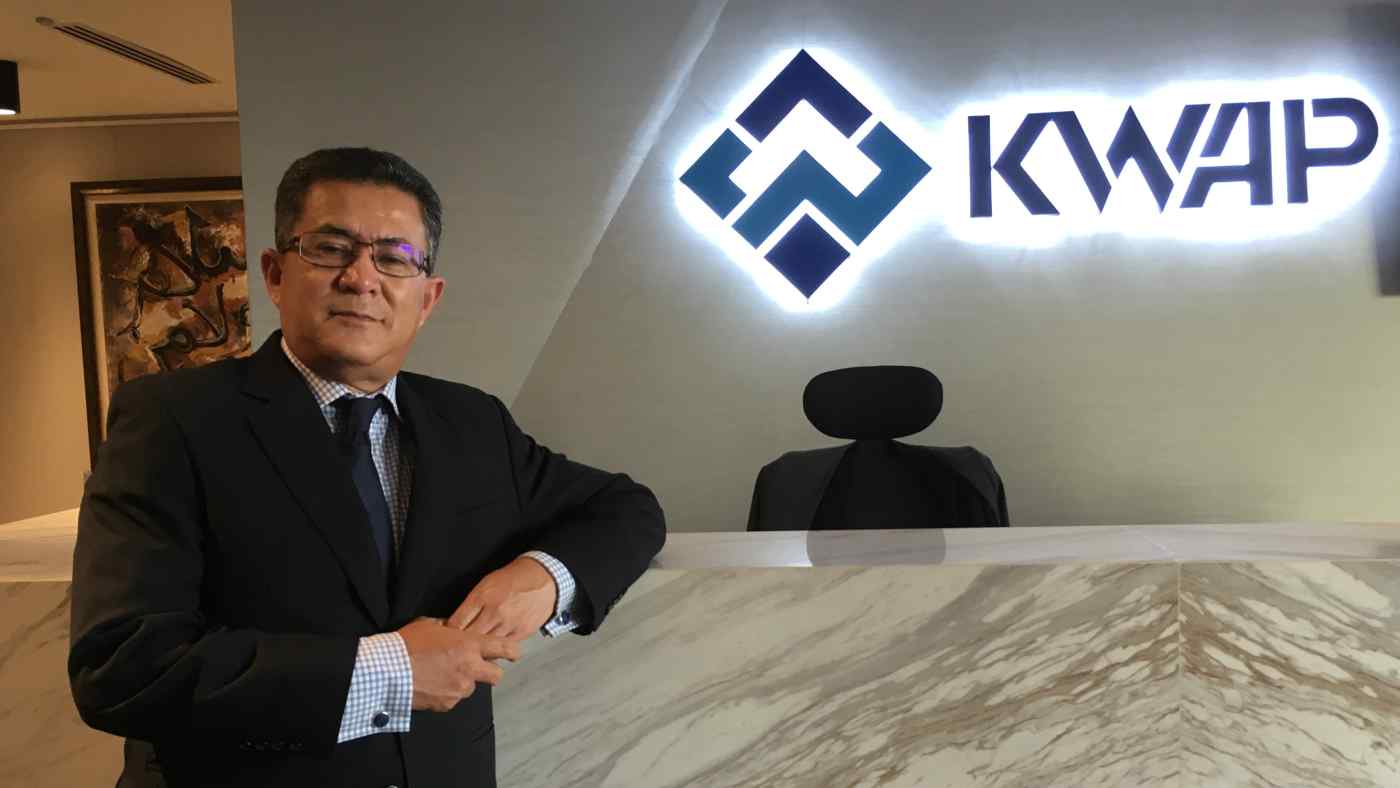 KWAP Chief Executive Wan Kamaruzaman Ahmad said, "In view of the global outlook of the market, we will be reviewing our strategic asset allocation soon."   © Reuters
April 23, 2018 22:17 JST | Malaysia
CopyCopied

The state-run pension fund, also known as KWAP, favors dividend-yielding sectors such as banking and telecommunication, Wan Kamaruzaman Ahmad told reporters. KWAP is also looking to invest more in global technology sector and remains in talks with two insurers to acquire a stake, he said.

"In view of the global outlook of the market, we will be reviewing our strategic asset allocation soon," Kamaruzaman said. "We will continue to seize new opportunities that could help us grow the fund without compromising on our risk appetite.

Currently, KWAP allots 46% of assets to fixed income instruments, 40% toward equities and the remainder 14% to alternative assets such as private equity and real estate. Bulk of its investments are in Malaysia and international assets accounted for 13% of its portfolio.

KWAP, which typically buys minority stakes in companies, hopes to conclude negotiations to acquire a stake in foreign-owned insurance company by end of April, Kamaruzaman said. He declined to elaborate further.

Foreign insurers, such as Prudential and Great Eastern Life Assurance Company, are mandated to sell at least 30% stake in their wholly-owned operations in Malaysia by the end of June as part of their licensing regulation.

"We are now adopting the total return approach as our sole and primary performance metric, a more dependable method for retirement income strategies and in mitigating certain risks that are inherent to the investment portfolio, while generating consistent returns," Kamaruzaman said.