NetEase sees some impact from virus even as gamers rise

Company hopes for 'reasonable' cost of sub-licensing music from competitor 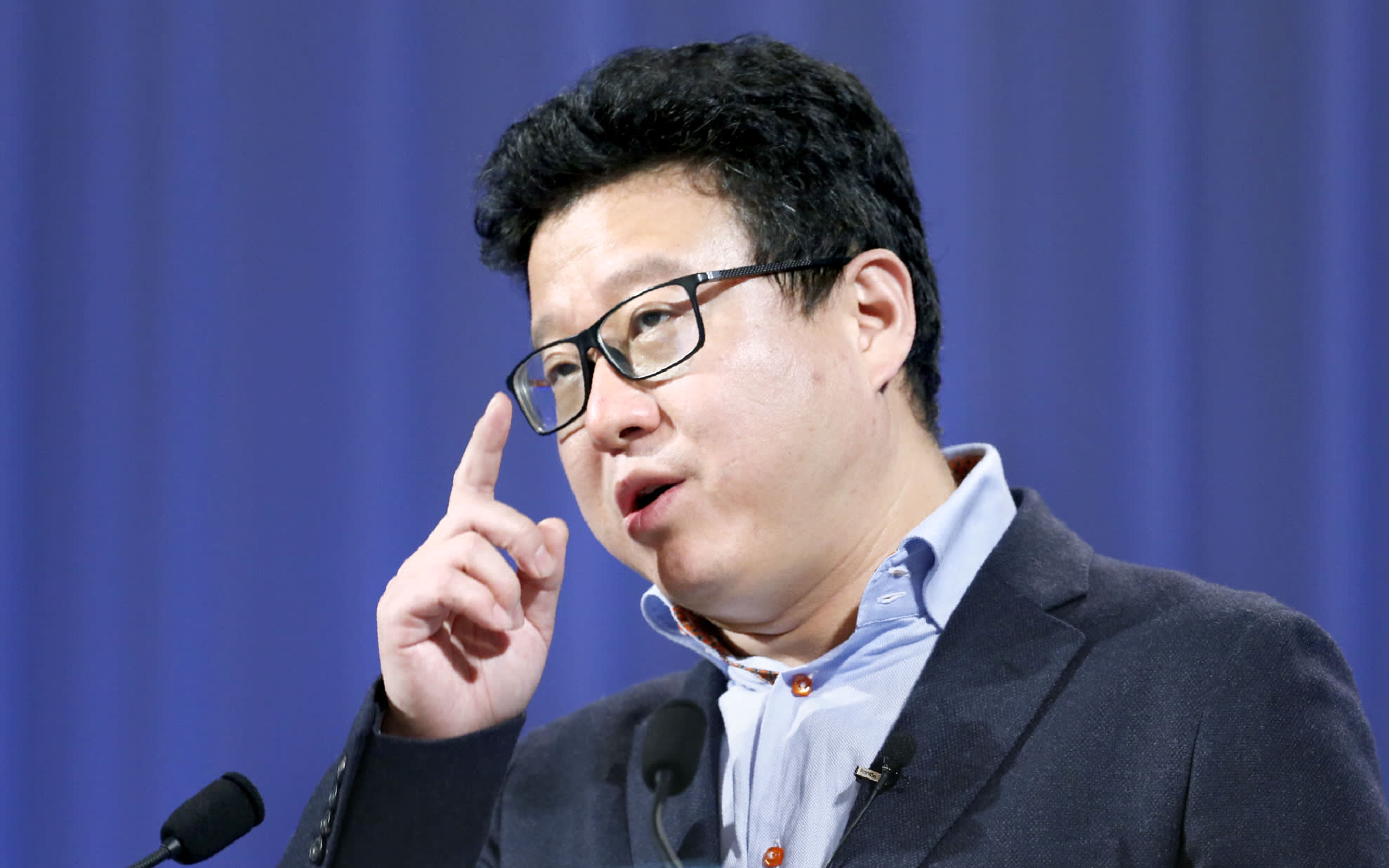 HONG KONG (Nikkei Markets) -- Chinese gaming major NetEase on Thursday cautioned it expects some impact on its business from the coronavirus epidemic, even as it witnessed an increase in the number of gamers as people stayed indoors amid the outbreak.

William Ding, its billionaire chief executive, said on a conference call that while the epidemic has also forced many employees to stay indoors, the effect on research & development activities was "not big" and that it was not likely to change the expected timelines for new games.

"Many people stay home and play games during the Chinese New Year, even without the epidemic. This year, we got slightly more gamers," said Ding, who currently has a net worth of $21.4 billion, according to Forbes.

NetEase and rival Tencent Holdings together hold nearly a 70% share of the Chinese gaming market by gross revenue, brokerage house Daiwa said last month, although competition has been increasing.

NetEase has been pressing the pedal to expand its presence in overseas markets, which accounts for just around 10% of its overall revenue at present. Last year, it set up a research unit in Canada to develop games for overseas players. Well known for its hit martial arts online game Fantasy Westward Journey, NetEase has also been looking to diversify its business beyond video games to e-commerce, music and online education.

The launch of a 3D version of Fantasy Westward Journey in December has given the company a head-start in the first quarter of this year, Ding said.

"We will continue to bring more masterpieces to both domestic and global players in 2020," he said.

The remarks came at a time when China is grappling with the outbreak of the coronavirus that has virtually brought life to a halt in parts of China. Large Chinese companies such as Alibaba Group Holding have already forecast downbeat revenue growth in this quarter due to the outbreak.

Ding was speaking after the company reported its fourth-quarter results that beat market estimates. Net profit jumped 20% to 3.05 billion yuan ($434 billion), while revenue grew 9.2% to 15.73 billion yuan, the Nasdaq-listed company said in an exchange filing.

Its online games business raked in 11.60 billion yuan, bringing in nearly three-fourths of its net revenue, and a 5.3% increase from the same quarter the previous year.

Referring to its music-streaming business, meanwhile, Ding said the company hopes that the high content acquisition costs it's been grappling with will drop. NetEase and some other music streaming companies in China currently sub-license music from Tencent Music Entertainment, which has exclusive global rights with multiple top music labels.

The exclusivity model has forced Chinese music platform owners to pay twice or even thrice what would be a "normal" price, said Ding.

"We hope that in the future, the royalty will go back to a reasonable and rational level," he said, adding that greater regulatory compliance by the big label companies will help the industry's cost structure return to healthier and normalized levels.

"We believe that NetEase's orientation as a forerunner in these evolving markets positions us well for growth and the ability to create additional value for our stakeholders," Ding said.

The company's board approved a share repurchase program of up to $1 billion of its American Depositary Shares within 12 months from Mar. 2.