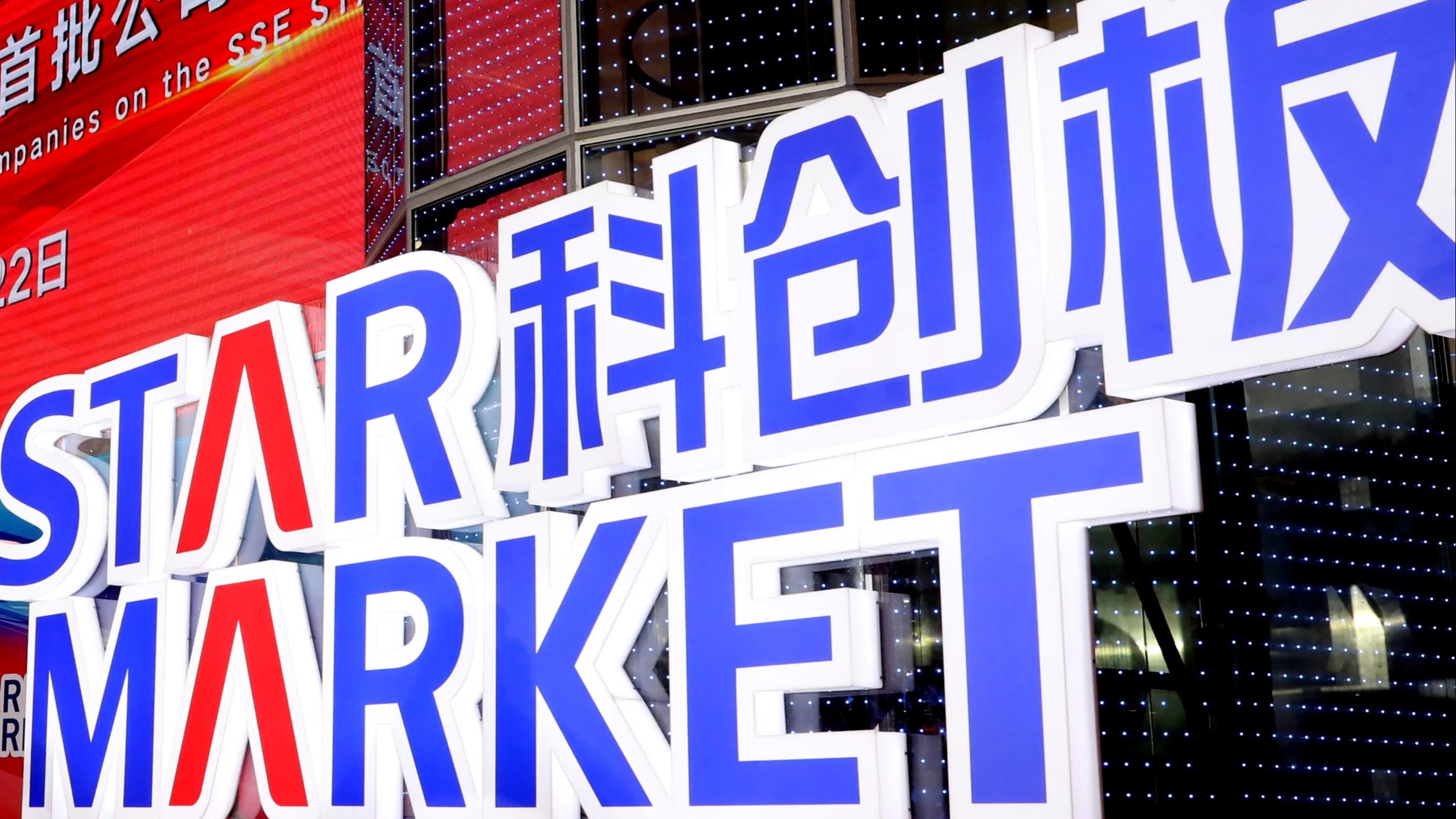 HONG KONG (Nikkei Markets) -- A flying start for debutantes on a new technology board in Shanghai could add to pressure on Hong Kong as a destination for new listings, but is unlikely to dilute the city's long-term appeal among Chinese companies seeking global investors.

Hong Kong's recognition as an international financial hub and the resilience of its market pricing mechanism will help the local stock exchange maintain its allure as a go-to place for IPOs, say market participants and observers.

Hong Kong still has "much competitiveness" to offer in the long-term, according to Ringo Choi, the IPO leader for Asia-Pacific region at consultancy firm EY, who believes some big companies may seek international investors to back their share offerings.

"If these companies just rely on domestic sourcing, they could incur political and geopolitical risk," Choi said, adding that, "it is easier to do refinancing in Hong Kong."

The vote of confidence comes at a time when market operator Hong Kong Exchanges & Clearing is struggling to maintain its stature as the world's biggest marketplace for new listings in the wake of some recent setbacks.

The Asia-Pacific unit of Anheuser-Busch InBev, the world's largest beer maker, earlier this month called off a planned $9.8 billion initial public offering in the city in the final stages, citing weak market conditions. Property developer ESR Cayman had a few weeks ago decided to indefinitely postpone its $1.24 billion IPO for similar reasons.

While Hong Kong has been busy with new share issues -- it had 74 IPOs in the first half of 2019, raising HK$69 billion ($8.8 billion) between them -- shares have recorded a mixed listing-day performance, with many declining on debut.

Shanghai's STAR Market -- a new, Nasdaq-style board for science & technology companies -- on Monday provided a study in contrast for the show on day one. The 25 stocks that began trading on the new board surged at least 84% in value. Anji Microelectronics Technology (Shanghai), a company that researches and develops semiconductor material, was the biggest gainer among them as it skyrocketed 400% from its IPO price.

The new board was born after Chinese President Xi Jinping in November called for the establishment of a platform in Shanghai to help startup technology companies raise capital without having to go through the stringent approval procedures other IPOs need to undergo. Its introduction comes at a time when Beijing is embroiled in a trade war with the U.S. that is showing few signs of a near-term resolution, and is being seen as an effort to bolster China's efforts to push ahead in the race for technological dominance.

Stocks on the new board can also trade freely for as many as five days, another relaxation. Gains for newly listed stocks on other boards in the mainland are capped at 44% on listing day. They can rise or fall by 10% on any day thereafter on the other boards.

Market participants expect the demand resulting from large potential gains on the STAR Market board would almost certainly weigh on Hong Kong as companies might be encouraged to list their shares on the Shanghai board. However, they also caution about inherent risks.

Investors who are late in buying into a stock listing on the STAR board could potentially be faced with a high share price and the risk of a big pullback in a stock price even if the company's earnings are sound, says Daniel So, a strategist at CMB International.

"If many investors make losses on this STAR board, it will be a big dent to confidence toward the board," So said.

The 25 companies that listed their shares on Monday have an implied price-to-earnings ratio of 53 times at their IPO price, according to UBS. That compares with the Shanghai Composite Index's valuation of 12.3 times and a multiple of around 42 times for the ChiNext Price Index of smaller companies listed in Shenzhen.

Against the backdrop of the U.S.-China trade war, Chinese companies might be more inclined to proceed with a dual listing in the mainland and Hong Kong, while avoiding going public in New York, So added.

Ronald Wan, chief executive at Partners Capital International, said the pace of IPO approvals for the STAR board by mainland authorities will probably determine whether a lot of capital is diverted from Hong Kong. The pipeline for Hong Kong listings will be affected only if mainland authorities allow 300 to 400 listings a year on the new board, he said.

Wan added that while Monday's gains were overwhelming, they were unlikely to become a trend.

"The big rally for STAR board listings today will not happen every day, otherwise their price-to-earnings ratios can climb to 10,000 times," Wan said. "I believe only some will have spectacular gains in the days to come, while some others will retreat."