Singapore REITs to keep market's love after bulking up 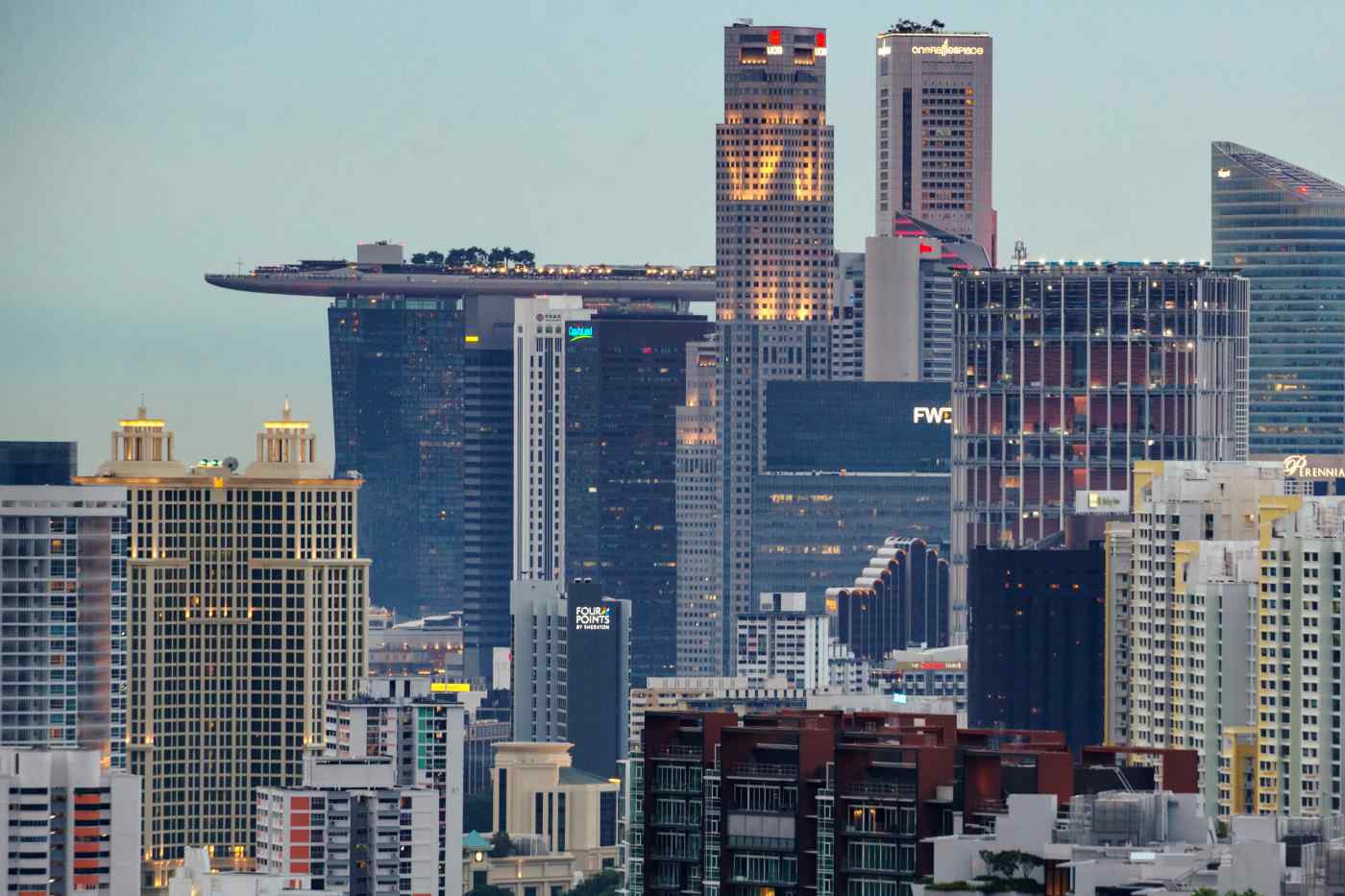 REITs are more selective and see value in property segments such as hotels and warehouses.   © Reuters
December 12, 2019 17:03 JST | Singapore
CopyCopied

SINGAPORE (Nikkei Markets) -- Stocks of real estate investment trusts have rallied so sharply this year that many analysts see little scope for further gains. But recent moves in the sector suggest investor interest is likely to be sustained.

A wave of acquisitions and mergers by these property-owning vehicles has created some of the largest REITs in the Asia Pacific region. Some have been added to major stock indexes, which means greater attention from analysts and institutional investors.

More specifically, Singapore REITs could see higher earnings and distribution next year due to acquisitions made in the past few months, said Ng Hui Min, portfolio manager for Asia Pacific REITs at Manulife Investment Management.

REITs, which pay out regular dividends from the rents they collect, have long been favored by local investors for their steady income. In recent months, as central banks cut rates to stave off a slowdown in the global economy, REITs have become even more attractive in relative terms.

Although a surge in prices since January has crimped their yields, the most sought-after REITs in Singapore still offer 4% per annum compared to less than 2% for 10-year Singapore and U.S. government bonds.

As for sovereign bonds issued by Japan and many European nations, yields have fallen into negative territory, further reducing the options for investors looking for regular returns.

Singapore is Asia's largest REIT market outside Japan. In all, the 40-plus REITs and property trusts that span various property classes have a total market capitalization of about 110 billion Singapore dollars ($81.1 billion). Since the start of the year, the local iEdge S-REIT 20 Index has gained around 20%, handily beating the benchmark Straits Times Index, which is up about 3.5%.

Many analysts see little room for REITs to rise further, especially with yields near historic lows. Others are more selective and see value in property segments such as hotels and warehouses. Singapore REITs have also bulked up through mergers and acquisitions, making them more attractive to international investors who tend to favor larger and more liquid securities.

"The consolidation is likely to continue given larger REITs benefit from diversification and larger development and leverage limits...Further, size invariably is linked to index inclusion, which in turn may benefit liquidity," said Krishna Guha, an equities analyst at Jefferies.

In the latest merger announced early in December, Frasers Logistics & Industrial Trust and Frasers Commercial Trust said they will combine to form a REIT with nearly 100 properties worth S$5.7 billion ($4.2 billion). Ascott Residence Trust and Ascendas Hospitality Trust, both managed by CapitaLand, are also in the process of merging to create the largest hospitality trust in Asia-Pacific.

On the acquisitions front, Ascendas Real Estate Investment Trust last month bought 30 business parks from CapitaLand for S$1.66 billion, a move that will see it diversify into the U.S. from its current markets of Singapore, Australia and the U.K.

Singapore-listed REITs that will be added to major stock indexes in coming weeks include Mapletree Logistics Trust, which will become a constituent of the Straits Times Index on Dec. 23. Manulife US REIT will join the widely followed FTSE EPRA Nareit Global Real Estate Index for developed markets on the same day, while Sasseur REIT, which owns outlet malls in China, will be included in the index's emerging markets counterpart.

Manulife Investment Management's Ng said she is positive on retail REITs and industrial ones that are geographically diversified and exposed to logistics assets, given the big growth in e-commerce.

UOB Private Bank favors some REITs that own retail and hospitality assets and is somewhat more cautious about the office sector, said Neo Teng Hwee, the bank's chief investment officer.

"Asset values are probably going to hold up pretty well and I don't think there are going to be adverse rental reversions for any of the major REITs, so we still find Singapore REITs relatively attractive," he said.

Other developments that could boost REITs next year include changes in regulation that would allow the trusts to borrow larger amounts relative to asset value, giving them greater flexibility to compete with private equity funds for properties that come onto the market.

REITs are currently subject to a maximum debt-to-asset limit of 45%, but the Monetary Authority of Singapore has proposed raising the ceiling to 50% so long as income exceeds interest payments by at least 2.5 times.