Singtel beefs up e-wallet with remittance service to Myanmar 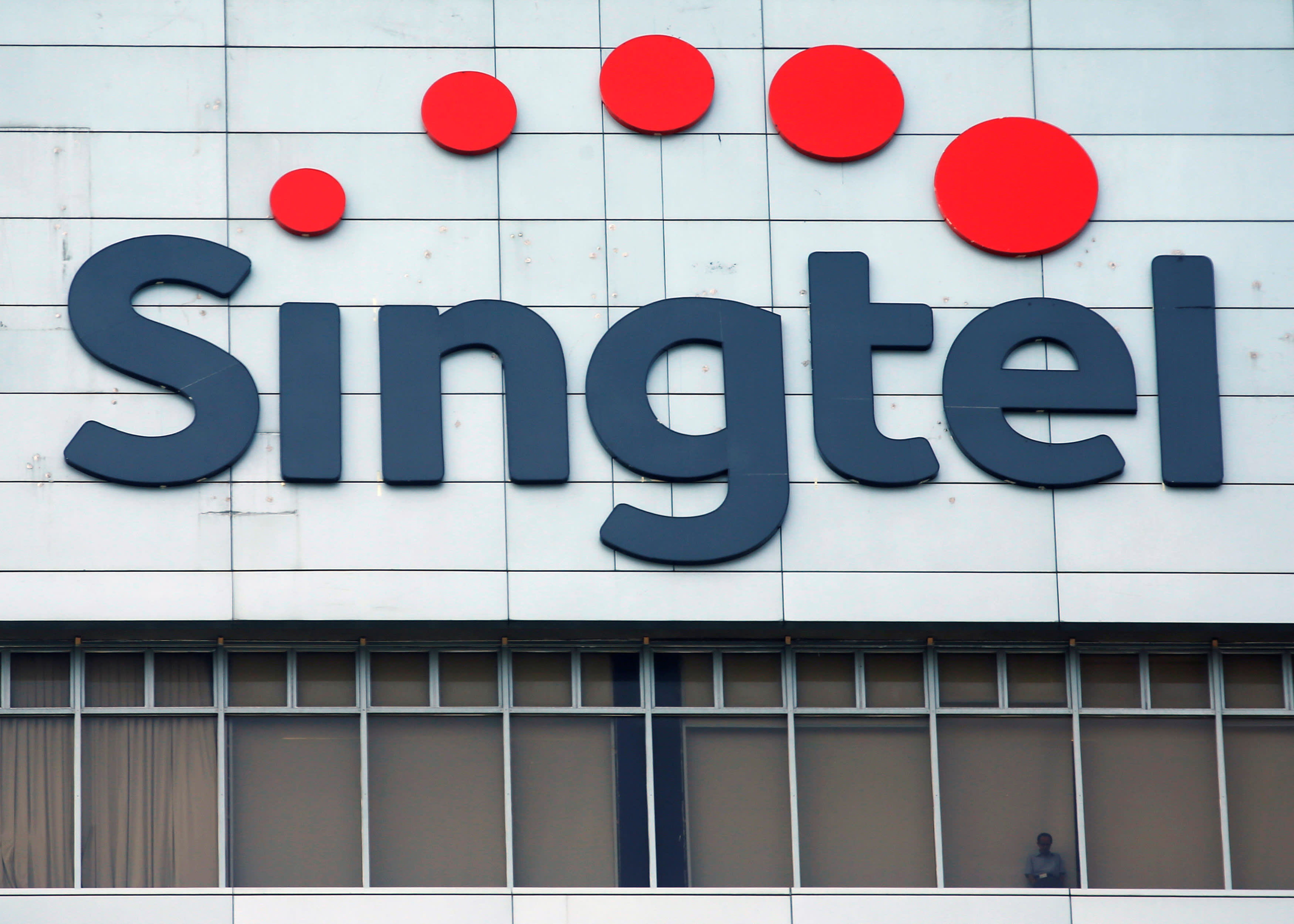 SINGAPORE (Nikkei Markets) -- Singapore Telecommunications is extending its mobile wallet service to allow remittances to Myanmar as it pushes deeper into the e-payments market in search of new growth areas.

The new feature, which will be available from March, will enable the 180,000 Myanmar nationals living in Singapore to send money home without the need for a bank account in either country.

The United Nation's Capital Development Fund, or UNCDF, will co-fund Singtel's Myanmar initiative as part of efforts to improve access to remittance channels among poorer communities in the Mekong region.

Although foreign remittances by Myanmar nationals working abroad totaled some $6.2 billion in 2017, "many tend to rely on informal channels such as unlicensed agents, which could be time-consuming, expensive and unsafe," Singtel said in a statement on Tuesday.

Over the past decade, the company, Singapore's largest telecom service provider, has diversified into areas such as mobile wallets, cybersecurity and digital advertising, aiming to reduce its reliance on telephony.

The effort has eased the pressure on Singtel, which has seen slowing growth in its core markets of Singapore and Australia as well as in countries like India and Indonesia where its associates face increasing competition.

In Singapore, for example, competition is likely to intensify this year with the entry of Australia's TPG Telecom as the city-state's fourth mobile operator.

Besides offering mobile and data services, Singtel is now a major investor in regional mobile video streaming platform Hooq alongside Sony Pictures Entertainment and Warner Bros. It recently ventured into e-sports in an effort to get subscribers to spend more time on their phones.

Singtel declined to reveal how much it remits through Dash. It did, however, describe the business as "substantial" and said that the volume of remittances had doubled over the last 12 months.

Speaking at a media briefing, Arthur Lang, CEO of Singtel's International Group, said the remittance functions in Dash differentiated it from the other 25 or so mobile wallet services in Singapore.

Besides widening Dash's remittance capabilities, Singtel also hopes to allow usage of the mobile wallet in countries other than Singapore and Thailand, where Singtel has a partnership with Thai mobile operator AIS, an associate company.