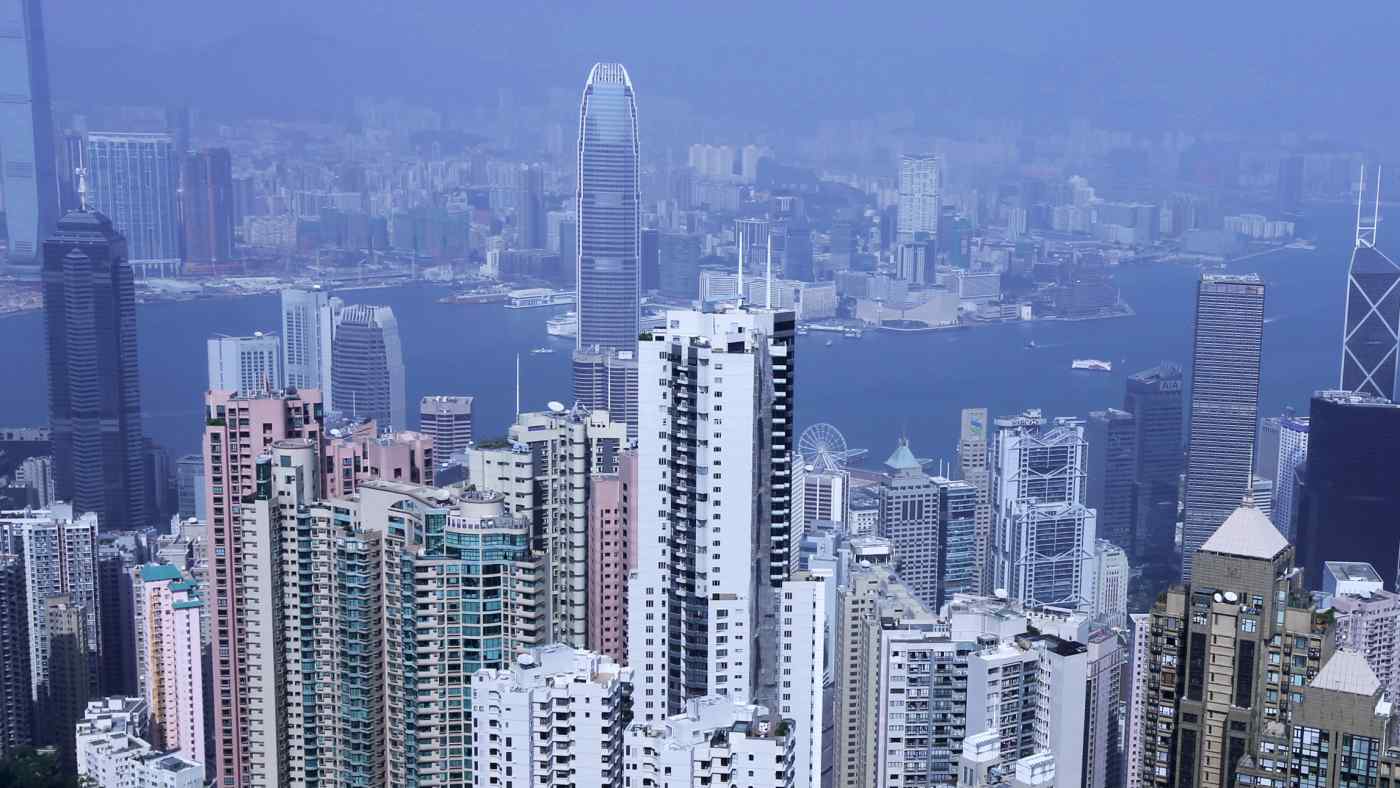 Hong Kong's downtown skyline and Victoria Harbor are visible in this view from the Peak. (Photo by Ken Kobayashi)
May 10, 2019 00:38 JST | Hong Kong, Macao
CopyCopied

HONG KONG (Nikkei Markets) -- The Hong Kong Monetary Authority on Thursday said it has granted virtual banking licenses to four new entities backed by some of the most influential businesses in the city and mainland China, aiming to spur financial innovation in the former British colony.

The city's de facto central bank has granted the licenses to Ant SME Services (Hong Kong) and to Ping An OneConnect, in addition to Infinium and Insight Fintech HK.