Top Glove to spend about 400 million ringgit in annual capex

Seeks to modernize, automate plants as it expands capacity amid strong demand 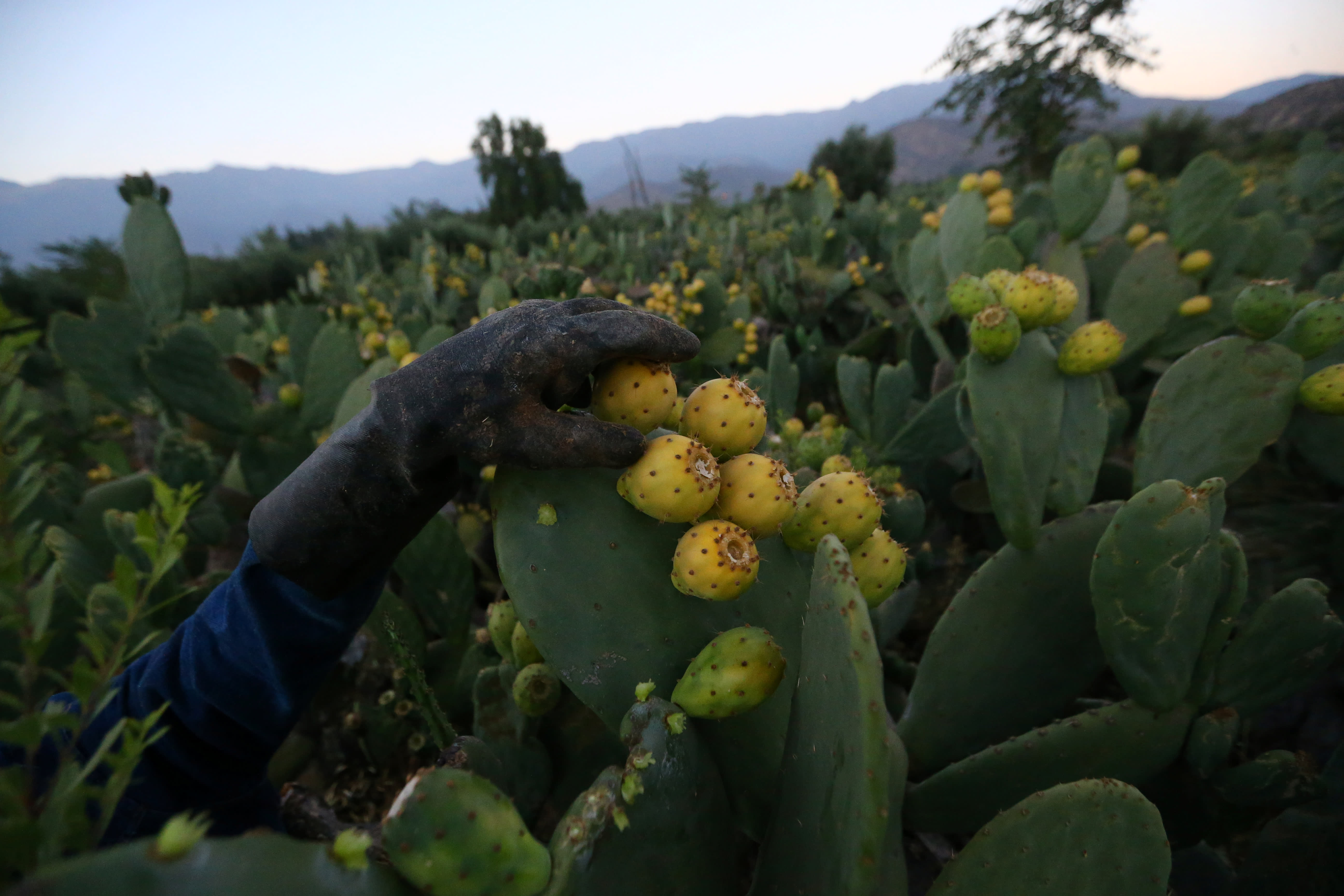 The planned expansion comes at a time when analysts have started flagging potential oversupply in the industry as companies such as Top Glove and close rival Hartalega Holdings rapidly ramped up capacity in the recent years.

"Industry demand for nitrile glove is growing at 10%-to-15% a year," Lim Wee Chai told reporters after the company's annual shareholders' meeting. "We can meet customers' demands."

Malaysia is home to the world's top four manufacturers that collectively account for an estimated 80% of the world's supply of rubber gloves used in sectors ranging from healthcare to food preparations. As usage of the gloves gained pace, manufacturers steadily ramped up production and expanded capacity to cater to an increasing demand.

By December 2020, Malaysia's largest manufacturers-which also include Kossan Rubber Industries and Supermax Corp-would have over 180 billion pieces in combined capacity. Top Glove alone expects to produce more than 70 billion gloves per annum by end of next year.

"We will continue to grow," Lim said.

This year, total capacity at the top four glove-makers would increase by 15% compared to world demand growth of about 8%-10%, according to Hong Leong Investment Bank Analyst Sheikh Abdullah. "We do note that a short-term imbalance is expected to manifest in 2019," he said.

"Our analysis suggests a potential oversupply is looming," Kenanga Investment Bank's Analyst Raymond Choo wrote in an investor note on Friday. An oversupply could weigh on average selling price, he cautioned.

Profit margin at Top Glove could be under pressure this year in-part due to higher minimum wage in Malaysia, said JF Apex Securities analyst Siau Li Shen. That makes Top Glove's push to increase efficiency crucial to cushion the margin erosion, he said.