Two CapitaLand REITs to merge as quest for scale quickens 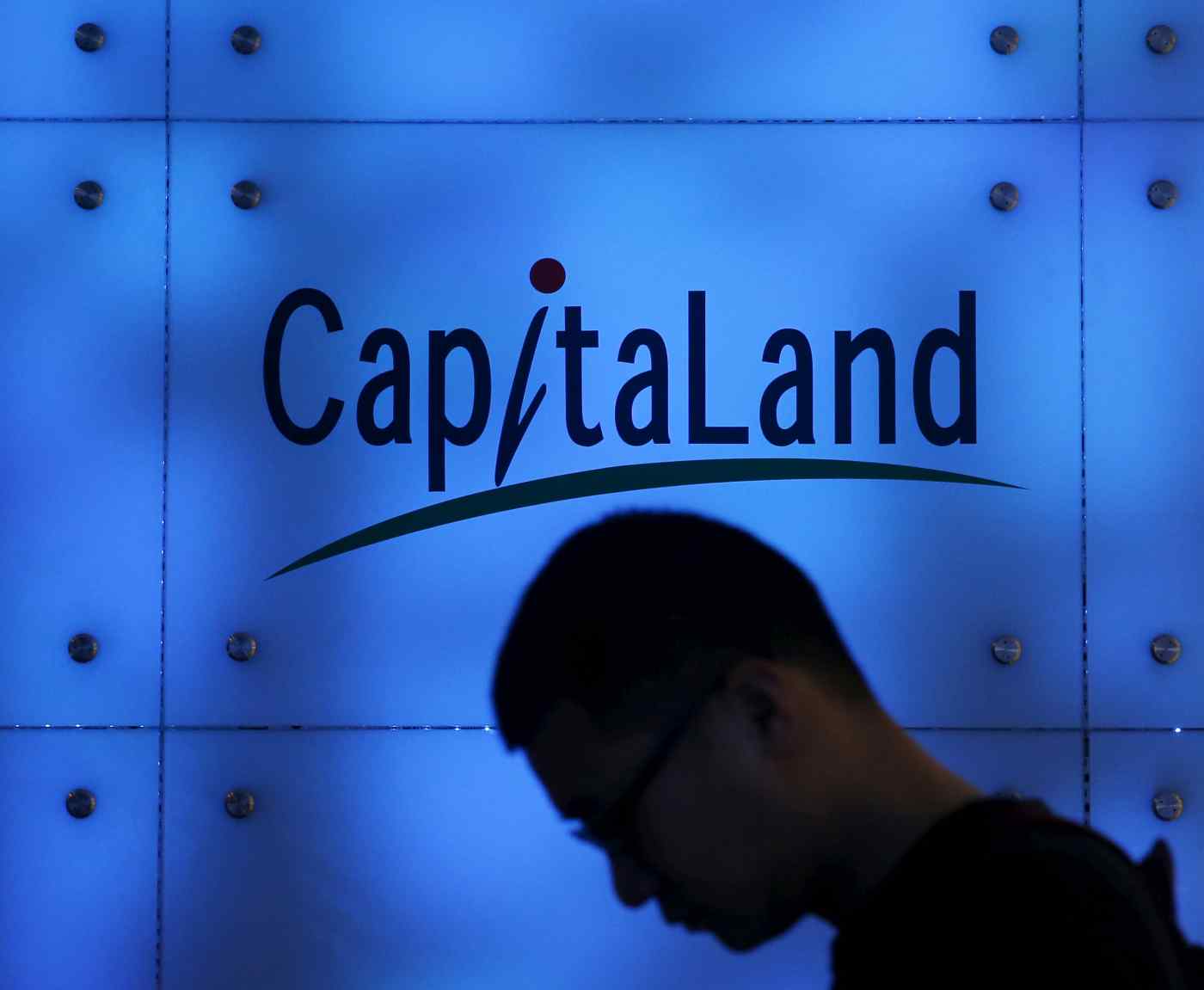 CapitaLand sold over 1,800 residential units in China during the three months ended June, more than double its sales in the same period a year ago.   © Reuters
July 3, 2019 18:28 JST | Singapore
CopyCopied

SINGAPORE (Nikkei Markets) - Two real-estate investment trusts controlled by property giant CapitaLand will combine to form Asia's largest hospitality trust, in yet another sign of the consolidation sweeping through the city-state's smaller REITs as they seek scale.

Ascott Residence Trust and Ascendas Hospitality Trust will have some 7.6 billion Singapore dollars ($5.6 billion) in combined assets, the two said in a joint statement. The pooling increases the likelihood that the new entity will be included in the widely followed FTSE EPRA Nareit Developed Index, which will help broaden the investor base and increase trading liquidity.

The news of the planned merger, which requires shareholder approval, comes less than a week after CapitaLand completed its S$11-billion purchase of fellow developer Ascendas-Singbridge, which manages Ascendas Hospitality as well as two other listed Singapore REITs.

Singapore has one of the largest REIT markets in Asia with over 40 property trusts and a combined market capitalization of about S$100 billion. Many have overseas assets and face growing competition for investors and new acquisitions as REITs develop in other markets.

Ascott Residence, for example, owns 74 serviced residential properties with over 11,700 units in 14 countries. Most of the properties operate under the Ascott, Somerset and Citadines brand names.

Ascendas Hospitality has 14 hotels with more than 4,700 rooms in Australia, Japan, South Korea and Singapore. The properties include the Pullman Sydney Hyde Park in Australia.

Singapore REITs have been trying to bulk up in an effort to attract a greater following among institutional investors. Last year, ESR REIT completed the acquisition of Viva Industrial Trust to form Singapore's fourth-largest industrial property trust. ESR REIT has also bought shares in the company that manages Sabana REIT, another small industrial property trust, in what many analysts see as a prelude to merger.

OUE Commercial REIT, which owns four office properties, and OUE Hospitality Trust, whose biggest asset is the Mandarin Orchard Singapore, are also in the process of merging their portfolios to create a REIT with some S$6.8 billion in assets.

The consolidation "is not a surprising development, as larger-sized REITs have certain advantages (such as) a bigger platform to scale up, greater research coverage, which brings visibility, and opportunities to broaden the investor base," the Monetary Authority of Singapore's executive director Abigail Ng said at a REIT conference on Tuesday.

The central bank said it is considering raising the borrowing limit for locally listed REITs to as high as 55% with some conditions, giving them greater flexibility when competing with private equity funds and foreign-listed REITs that face fewer constraints.

Singapore and Hong Kong currently impose a leverage limit of 45% for listed REITs, which means total borrowings cannot exceed 45% of asset value. The limits are conservative compared to countries such as the U.S., Japan and Australia, which do not set any caps on borrowing.

"The move to improve flexibility...would be a rerating catalyst for the sector if implemented, provided REIT managers remain prudent in their capital management," OCBC Investment Research said in a report.

However, it remains neutral in its outlook for Singapore REITs as valuations are high by historical standards.