WH Group looks for markets to import pork amid epidemic 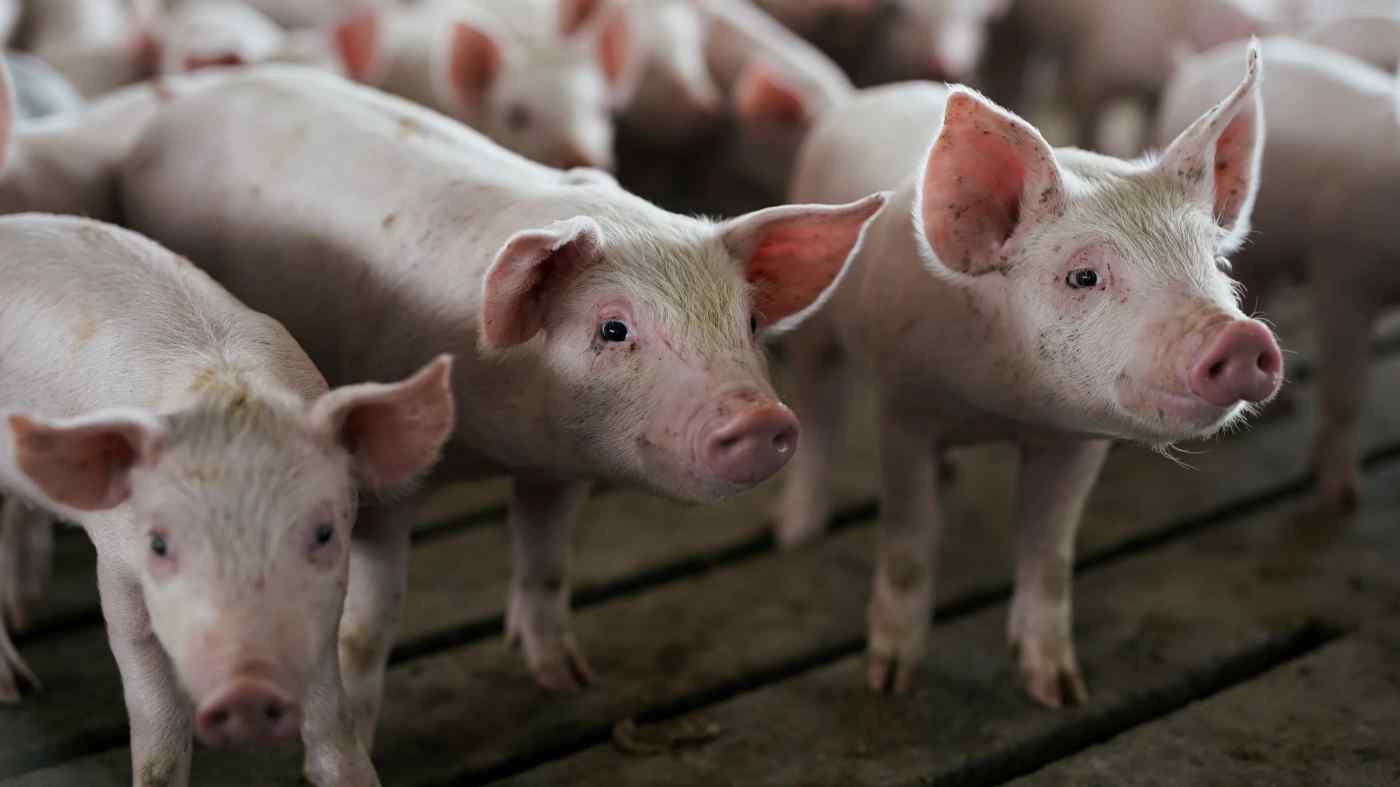 HONG KONG (Nikkei Markets) -- With the Sino-American trade war in its way, WH Group, the world's largest pork company, is looking for newer markets to source pork even as its U.S. subsidiary is faced with a surplus of livestock and raw meat.

The problem facing the company is unique. In China, the world's largest market for pork, an outbreak of the African swine fever has over the past year affected the population of hogs and raw meat availability at WH Group's facilities. In the U.S., the second-largest market, there is a surplus of livestock and meat but not enough demand. While WH Group has been importing pork from its American unit Smithfield Foods, the tariff war between the world's two largest economies has made an expansion of that trade difficult.