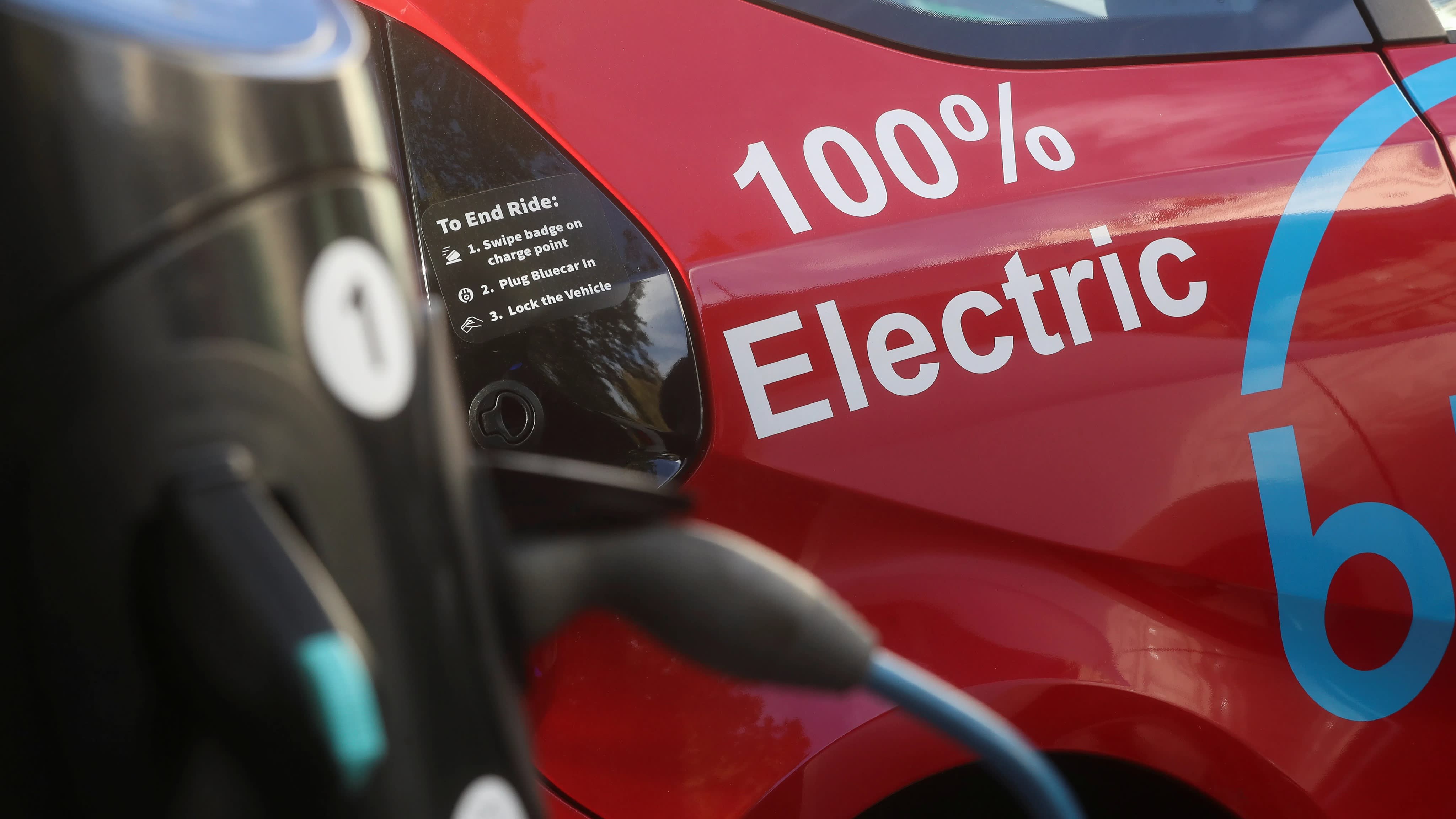 Lithium-ion batteries, which are more compact and powerful than other types of rechargeable batteries, are used in electric vehicles and smartphones.   © Reuters

Asahi Kasei, the chemical manufacturer where Yoshino serves as an honorary fellow, jumped 4% at one point in early trading before closing 1.8% higher to 1,125 yen. Tanaka Chemical gained 5.7% at the end of the day to 873 yen, climbing as much as 11% during the session.

Yoshino was awarded the 2019 Nobel Prize in chemistry along with American researchers John B. Goodenough and M. Stanley Whittingham for their work in developing the lithium-ion battery. The innovation paved the way for a host of modern conveniences, namely smartphones.

However, the buying spree in the morning was followed by a round of profit-taking. "Expectations that the lithium-ion market would grow were already priced in before the [Nobel Prize] win," said Masayuki Otani, chief market analyst at Securities Japan.