GPIF to focus next on supporting sustainable companies 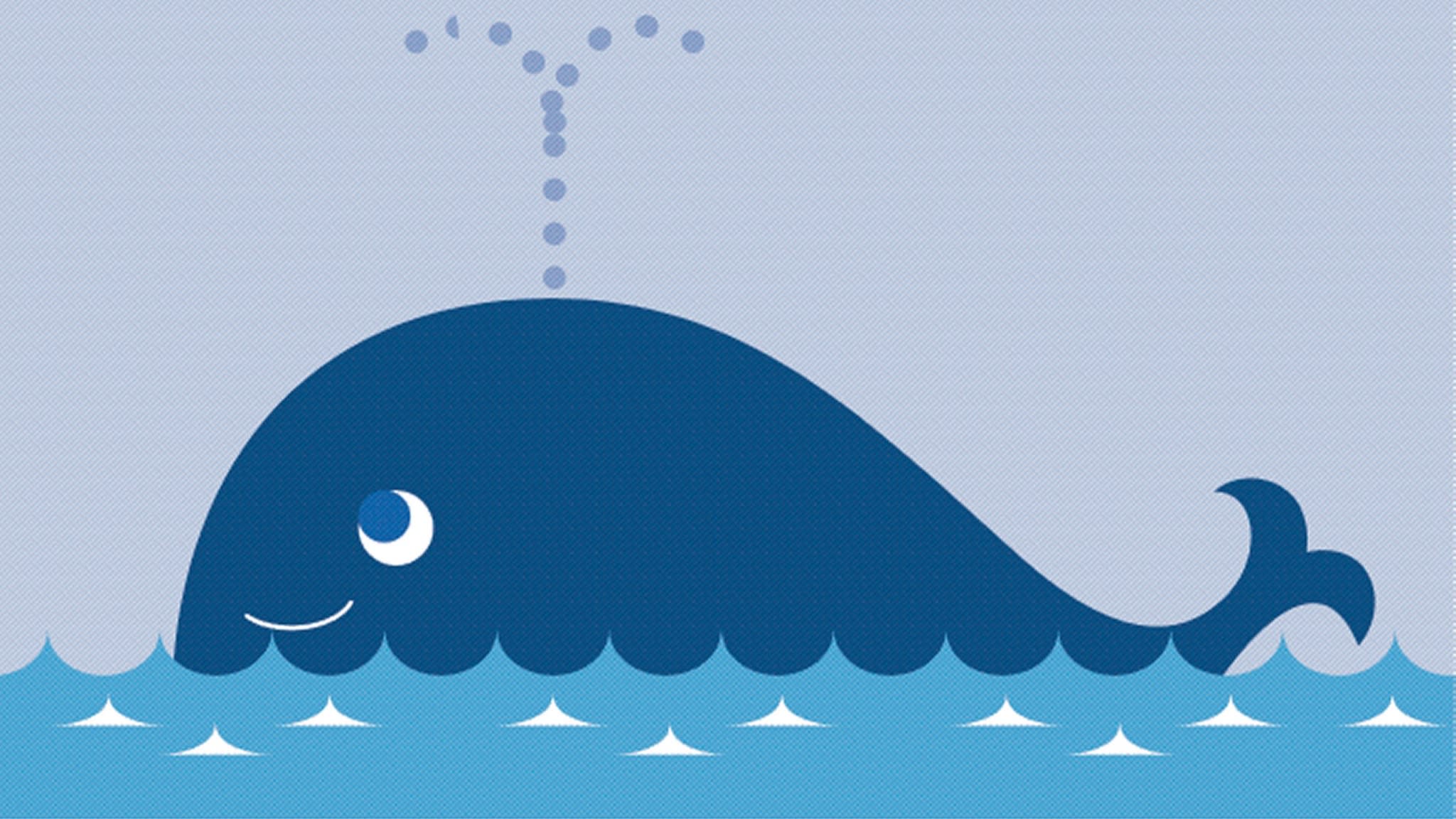 Japan's Government Pension Investment Fund is considered a "whale" that owns the equivalent of 1% of the domestic blue chip market.

TOKYO -- Japan's Government Pension Investment Fund's portfolio has exceeded its 25% allocation target for domestic stocks for the first time, a milestone that will force the world's largest pension fund to retool its strategy for stable returns.

According to a filing on Friday, Japanese equities accounted for 25.14% of the GPIF's portfolio at the end of March. That equates to over 40 trillion yen worth of shares covering roughly 2,300 issues. The fund is believed to be a major shareholder in many companies listed in the Tokyo Stock Exchange's first section.

Thanks to the global bull market, the GPIF posted an investment return of 10.08 trillion yen in fiscal 2017.

The GPIF has earned the moniker as a "whale" in the equity market due to its outsize holdings of domestic stocks. Previously, a greater weight was given to less risky domestic bonds, which commanded a 62% share at the end of fiscal 2012. Since fiscal 2014, the GPIF has bought an estimated 6.36 trillion yen more in domestic equities than it sold, equal to about 1% of the TSE first section's market value. "That computes to lifting the Nikkei Stock Average by about 1,000 points," said Masahiro Nishikawa, chief fiscal policy analyst at Nomura Securities.

Although Japanese equities have topped the 25% goal, the ratio can exceed the target by a few percentage points. "Investment will not stop," said GPIF President Norihiro Takahashi.

The GPIF is now less likely to be a force that elevates the market as it did in the past. On the other hand, the fund has started investing in companies that have demonstrated significant consideration for their environmental and social impact, as well as corporate governance. It has invested 1.5 trillion yen in so-called ESG-minded companies through passive indexes since fiscal 2017.

In the GPIF's view, those companies will maintain sustainable stock growth and stable dividend payments. Businesses have been asking trust banks how they can become incorporated into the ESG passive indexes favored by the pension fund.

Japanese bonds still occupy the largest slice of the GPIF's portfolio, but to a lesser extent. The allocation stood at 27.5% at the end of fiscal 2017, well below the 35% target. A big reason why the fund has had trouble procuring the bonds is because another whale, the Bank of Japan, is also mass purchasing JGBs.

But a balanced portfolio composed of a certain level of bond holdings coupled with risk assets that promote growth is considered ideal among experts. Since it will be difficult for an asset manager as large as the GPIF to outperform the market average, the next aim is to underpin the market as a whole by firming up corporate discipline.