Pfizer vaccine hopes give Asia markets a shot in the arm 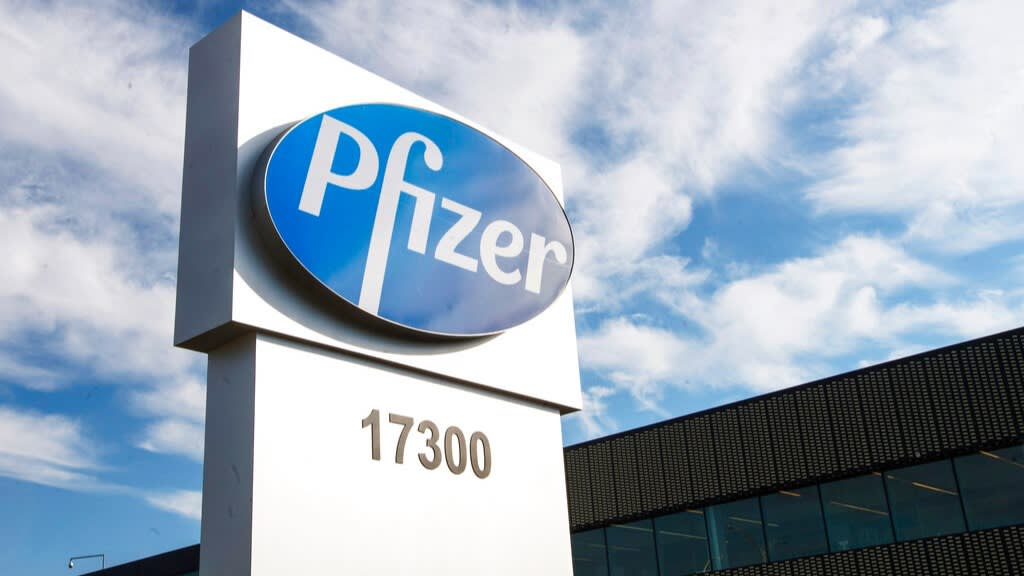 TOKYO/NEW YORK -- Investors in Asian markets snapped up pandemic-hit stocks on Tuesday on hopes of a breakthrough against COVID-19 after drugmaker Pfizer indicated its candidate vaccine had proved more than 90% effective in its most widespread trial.

Japan's equity benchmark Nikkei Stock Average at one point surged over 400 points, or 1.7%, on Tuesday morning, reaching the 25,000 threshold for the first time in 29 years. The broader Topix also jumped over 1% and reached its highest point in nine months.

The Nikkei lost steam during afternoon trade and closed up 0.2%. Tuesday marks the benchmark's sixth straight day of gains -- it has risen more than 1,000 points since the end of last month.

Investors took the chance to load up on shares in companies that have been hit hard by the pandemic, such as airlines. Japan's ANA Holdings closed up 18% while in Hong Kong Cathay Pacific Airways and Singapore Airlines both climbed 13%.

Meanwhile, shares in companies that have benefited from the pandemic, such as entertainment businesses, took a dive. Nintendo shares fell over 4% while Sony's stock price dropped over 3%. Tencent Holdings saw its share price fall over 4%.

The improved outlook for oil prices lifted CNOOC 13% and PetroChina by 4.3%. Meanwhile HSBC shares jumped 5.7% on hopes that a vaccine will allow the bank to cut bad debt provisions and boost interest income.

China's CSI 300 Index of the biggest shares traded in Shanghai and Shenzhen, fell 0.6% in afternoon trade. The index had risen for six consecutive sessions gaining from the recovery across the second largest economy, which has managed to control the pandemic. Analysts said investors were taking gains and deploying the cash in beaten down cyclical stocks across the region.

The generally bullish sentiment followed news from U.S.-based Pfizer and German partner BioNTech that their vaccine candidate "demonstrated evidence of efficacy against COVID-19 in participants without prior evidence of SARS-CoV-2 infection."

Ray Attrill, strategist at National Australia Bank in Sydney, said: "My fellow market analysts at NAB and BNZ (Bank of New Zealand) have often remarked that no-one wants to be short equities the day that a successful coronavirus vaccine is announced. Well, we may just have arrived at the day."

"The vaccine, and higher bond yields, are important catalysts for a rotation towards the pandemic laggards, such as consumer discretionary, travel, energy and commodities and financials sectors."

While the benchmark index set a new intraday record and flirted with 30,000, momentum faded as the session went on. The broader S&P 500 index closed with a modest 1% gain. 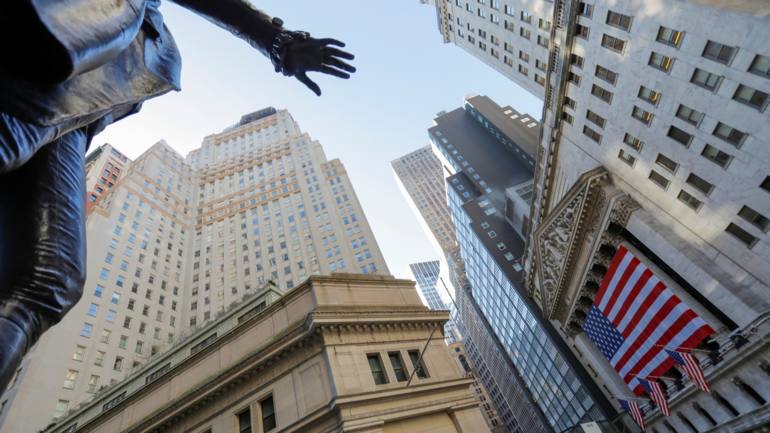 The announcement raised hopes of light at the end of the tunnel for the U.S. economy as COVID-19 cases mount. Pfizer and BioNTech reported that the experimental vaccine was shown to be more than 90% effective, a level that Citi Healthcare analysts said "exceeds the most optimistic market expectations."

Morgan Stanley said it expects "strong Moderna data in the near term as well" for the U.S. biotech company's trials of its own COVID-19 vaccine candidate.

But others warned against hoping that a vaccine will stop the coronavirus in its tracks soon.

"Even based on the most optimistic estimates, the Pfizer vaccine will not be rolled out fast enough for large parts of the population to avoid a winter 2020-21 Wave 2," said Andrew Bishop, global head of policy research at Signum Global Advisors.

"I just don't want to let people run away with the idea that this development today is necessarily a home run, a slam dunk, a shot to the back of the net yet," Johnson told reporters, adding that "there's a long way, I'm afraid, until we've got this thing beat."

"We could save tens of thousands of lives if everyone would just wear a mask for the next few months," he said.

The Federal Reserve in its Financial Stability Report released Monday warned that markets could still take a hit if the economic impact from coronavirus pandemic worsens in the coming months.

While most assets have remained elevated thanks to government support, signs of weakness are emerging in sectors such as commercial real estate, the report said.