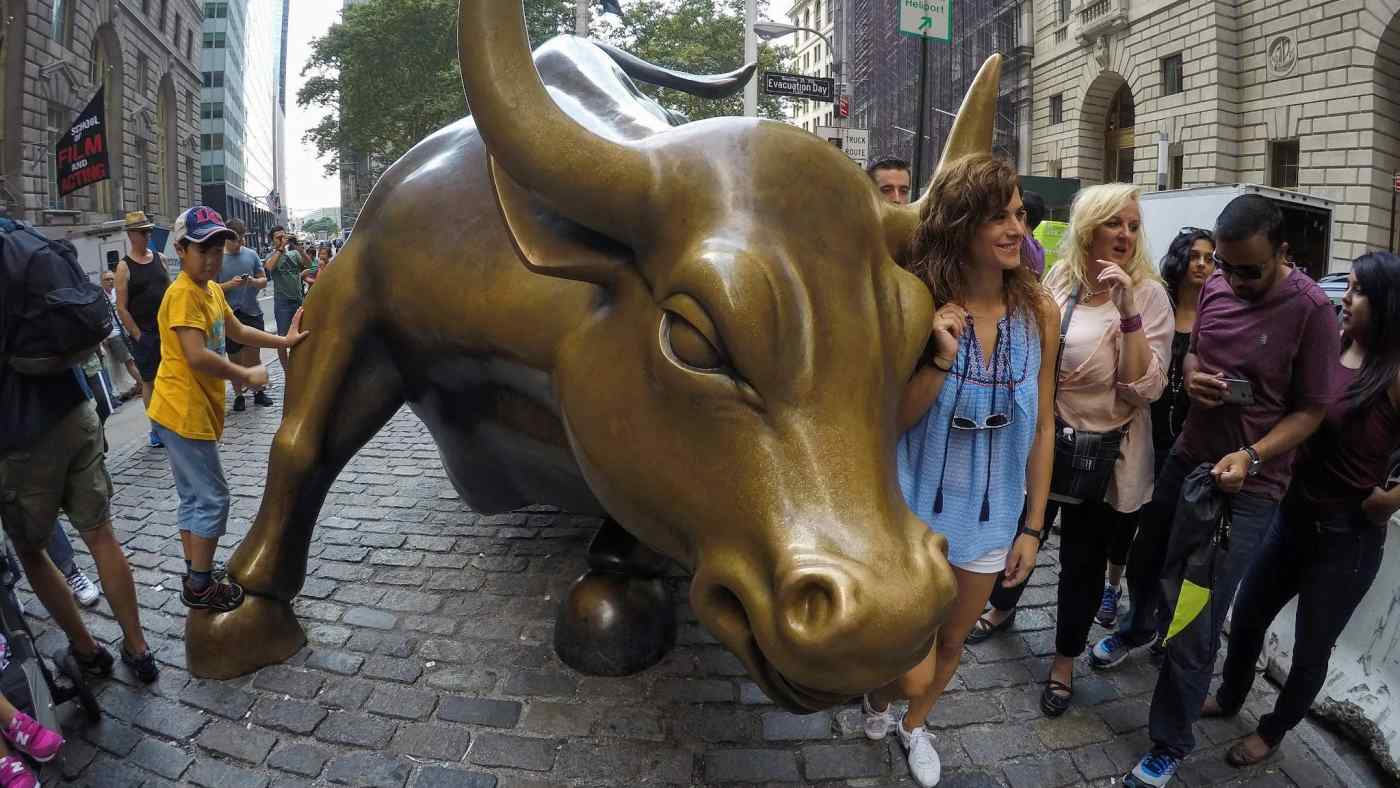 TOKYO -- Japan's public pension fund, one of the largest institutional investors in the world, has stirred a international debate with its decision to stop lending shares for negative bets on stocks.

The Government Pension Investment Fund, which had 161 trillion yen ($1.48 trillion) in assets under management as of September, said last Tuesday that share lending risks "creating a de facto vacuum in the fund's holdings."

The fund expressed concern that this practice "lacks consistency with our stewardship responsibility."

The decision surprised market participants because lending stocks for a fee has long been a part of the asset management strategy of institutional investors around the world. Such shares are borrowed by short sellers -- investors that seek to profit by buying back shares later at a lower price.

Elon Musk, CEO of electric carmaker Tesla, praised GPIF's decision. "Bravo, right thing to do! Short selling should be illegal," he tweeted. Tesla has been a frequent target of short sellers.

While short selling tends to draw criticism from corporate managers and politicians, proponents argue it is a key element of price discovery -- the process by which free markets determine value.

GPIF peers such as the California Public Employees' Retirement System, or Calpers, and the Norwegian government fund lend shares for fees.

GPIF's decision is stirring debate because of its investor engagement rationale. Funds typically collect the stocks that were lent out when it is time to exercise voting rights. But since dialogue occurs throughout the year, GPIF decided that it needs to hold shares constantly.

The emphasis on dialogue follows the trend of incorporating environmental, social and governance factors into investing. GPIF's decision "poses the question of whether the old way of thinking about stock lending still works in the era of ESG," according to an official at a U.S. asset management company.

Under Japan's stewardship code, the GPIF has sought to bolster its ESG credentials with such moves as buying bonds for environmental projects.

GPIF will lose fees from stock lending. It earned 37.5 billion yen from overseas stock lending in the past three years.

There will be no direct effect on Japanese stocks, as GPIF only lends shares in foreign companies. But "if the influential GPIF takes a stronger stance that stock lending does not fulfill shareholder responsibility, some asset managers may stop this practice," said an official at a domestic asset management company.