Abandoned houses in Japan face a visit from the taxman 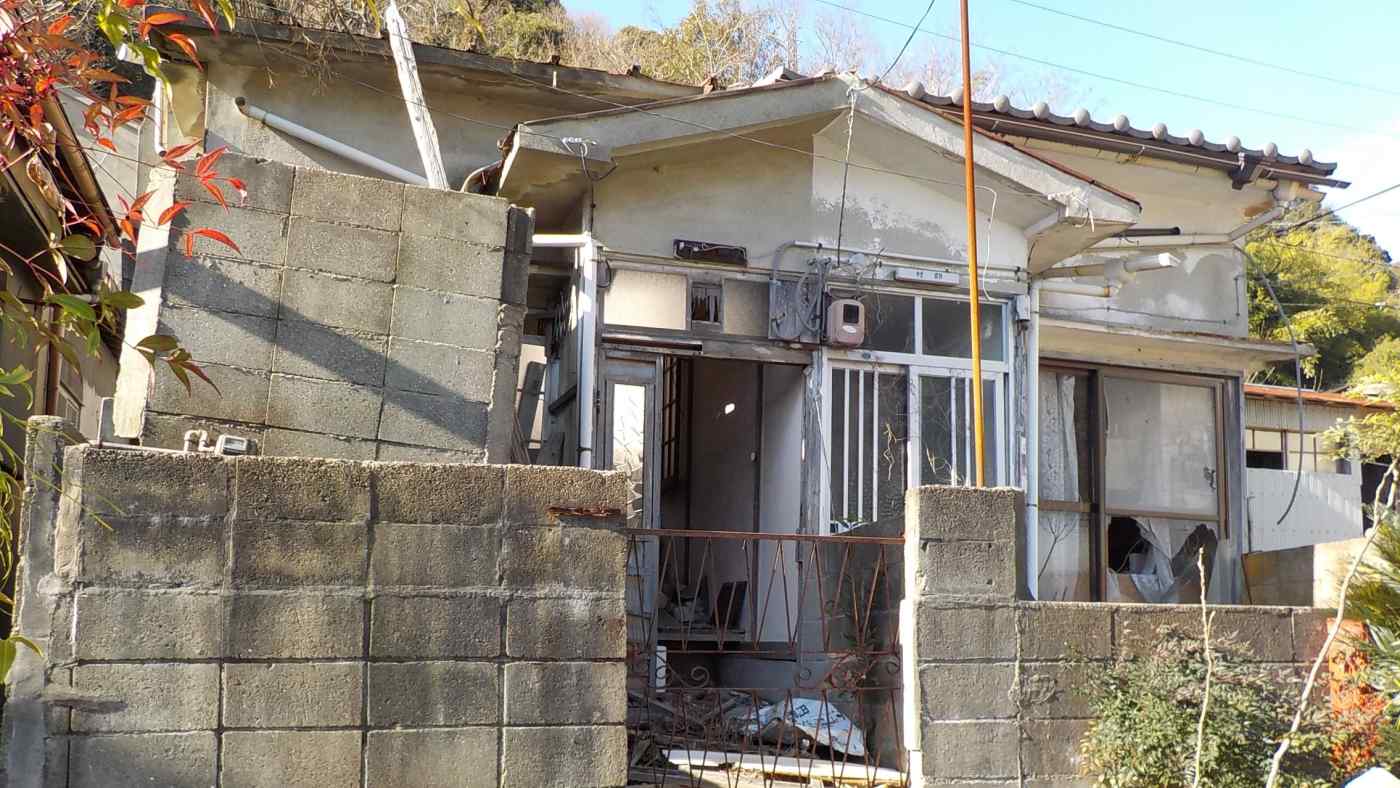 KOBE, Japan/KYOTO -- With over 8 million Japanese homes standing empty, some cities have begun to turn up the tax pressure on owners to combat urban blight.

Local tax rates in Japan are roughly three to four times lower on residential land than on nonresidential sites, owing to an incentive introduced during the country's postwar economic boom.