BOJ begins to sweat as Japan's real estate heats up 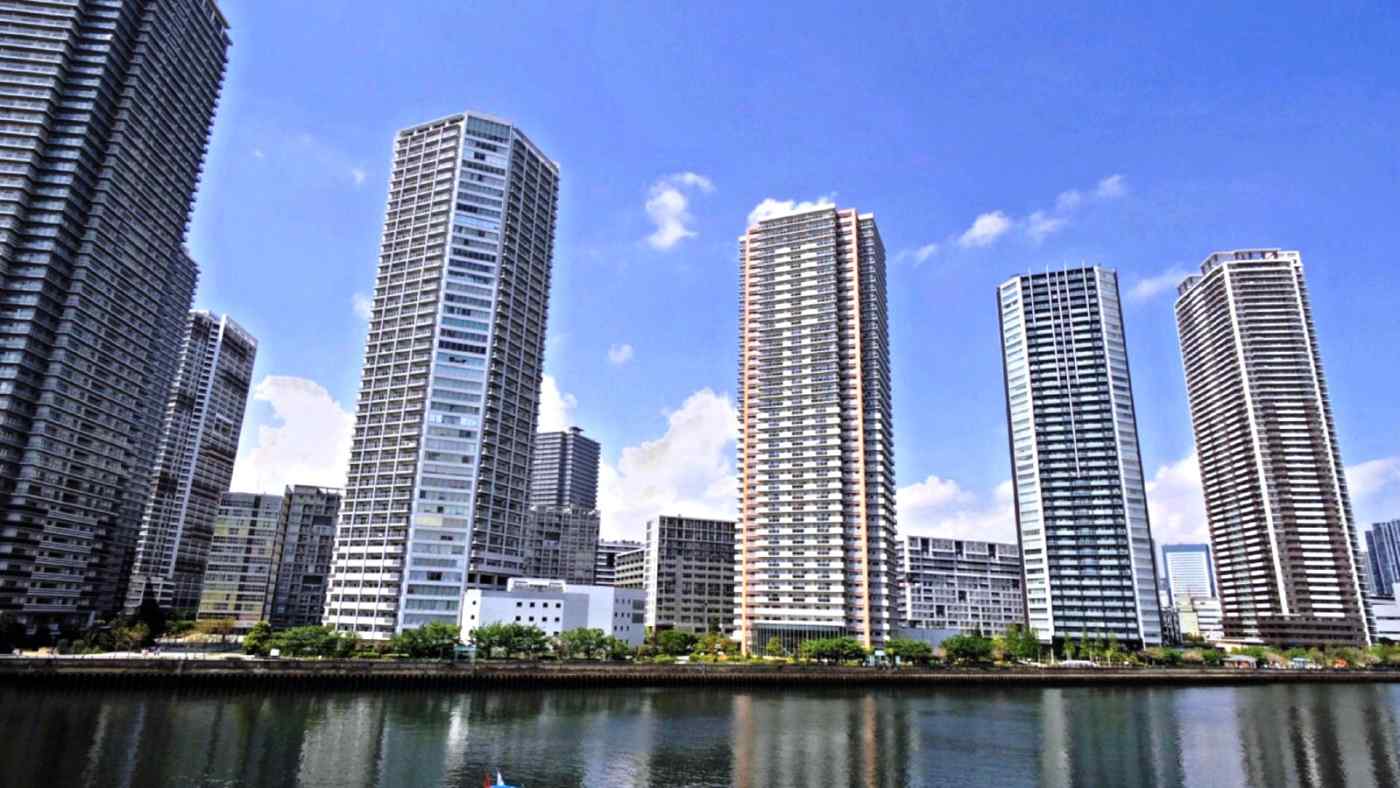 TOKYO -- Property lending by Japanese banks hit a record high last year, and that has sparked anxiety at the Bank of Japan.

Outstanding real estate financing from domestic banks was 78.94 trillion yen ($712 billion) at the end of 2018, the highest on record and the fourth consecutive annual increase, according to data from the BOJ. That may have pushed one of the central bank's key indicators of financial overheating into warning territory.

The BOJ's easy monetary policy has funneled financing into real estate as lenders look for profitable investments. That flow of cash, along with a labor shortage and rising resource prices, has driven up Tokyo property prices and put policy makers on alert. Real estate prices last skyrocketed during Japan's asset bubble in the late 1980s.

One of the early warning signs for the BOJ would be if real estate lending as a percentage of gross domestic product deviated from the long-term trend.

That may be starting to happen. Property lending-to-GDP at the end of 2018 was at 14.18%, higher than the long-term trend of 11.66% to 14.04%, according to senior researcher Satoshi Osanai at Daiwa Institute of Research.

"When the BOJ releases its next report in April, that overheating sign may be lit up," he said. There was a sense that new loan issuance was slowing last year, but central bank officials say the reduction in outstanding lending has been slower than expected. "It was a mistake to weaken the warning on real estate finance in the 2018 spring report," a senior BOJ official said.

None of the BOJ's 14 indicators -- which assess things like stock prices, business investment and lending sentiment at banks -- are overheating now.

Even if an indicator does move to overheating, "it doesn't necessarily mean there's a bubble," a senior BOJ official noted. Determining if something is overheated "requires a comprehensive assessment of various factors."

A warning light does not have a direct connection to a change in the BOJ's monetary easing, either, the official said.

Not everyone in the real estate and banking industries is worried. Prices have risen in Tokyo and other urban areas, but as a whole they are well below those of the bubble era.

But long-term lending is increasing, especially loans to purchase apartments for earning rental income. That means long-term financial risk could steadily increase as structural changes in Japan take hold, such as the shrinking and aging of the population.