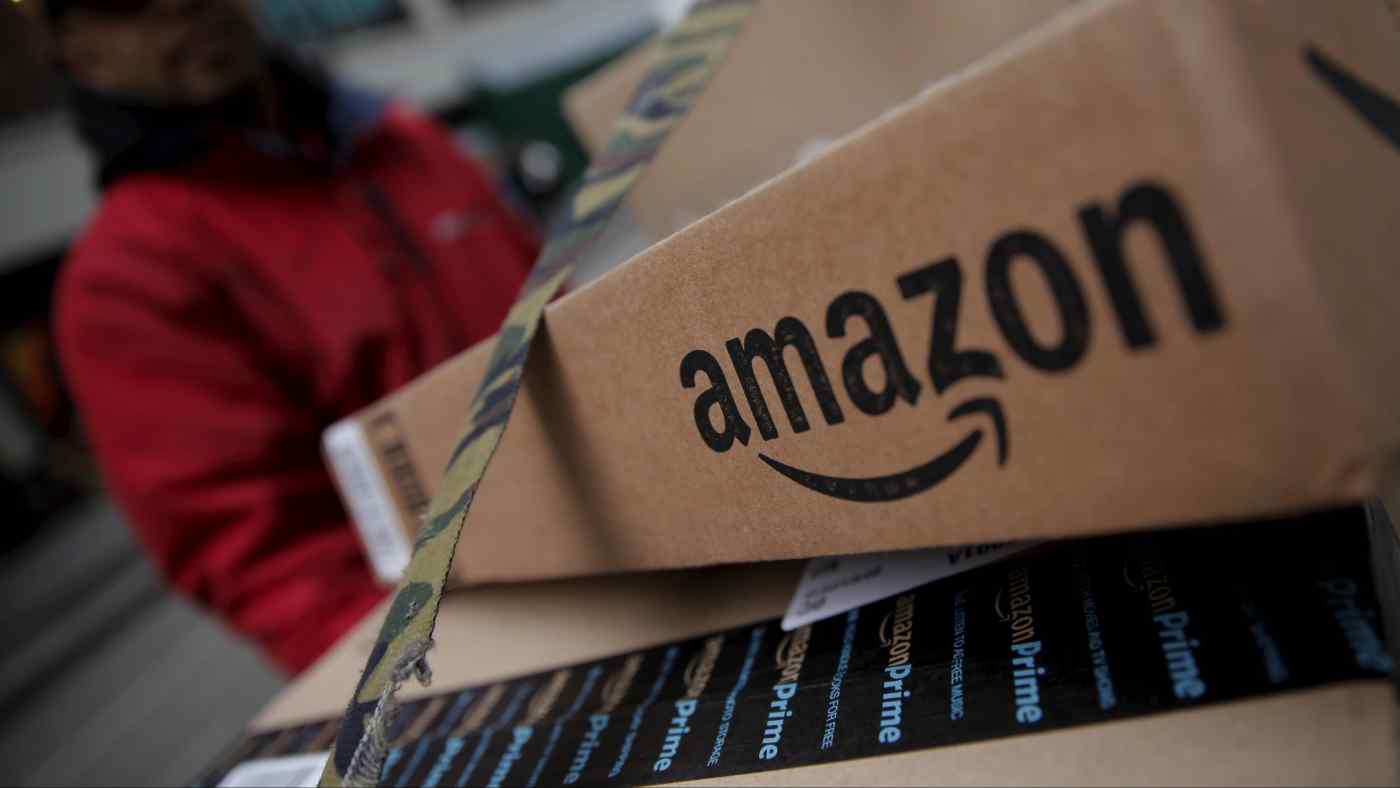 TOKYO -- Blackstone Group has sold a fulfillment center for Amazon Japan to fellow U.S. asset manager Nuveen for an estimated 40 billion yen ($365 million) less than a year after the property was acquired, Nikkei has learned.

Nuveen is believed to have purchased the facility in Odawara, a city southwest of Tokyo, jointly with a South Korean investor as a long-term investment.

The deal comes amid a flurry of real estate investment in Japan, where interest rates remain at ultralow levels. Logistics in particular have emerged as an promising source of steady income, with Japan's e-commerce market expected to grow further.

Nuveen is a unit of the Teachers Insurance and Annuity Association of America, and has $129 billion in real estate assets under management. It made the latest investment through a fund launched in 2018 that focuses on major Asia-Pacific cities. The company is expected to bolster investments in Japan, particularly in the Tokyo region.

Blackstone had bought the Odawara hub this year along with other properties from Singapore state-backed investor Mapletree for over 100 billion yen.

Foreign investors have made big investments in Japanese real estate in recent months. In October, German insurance group Allianz was reported to be planning a roughly 130 billion yen deal for rental condominiums in Tokyo and Osaka.