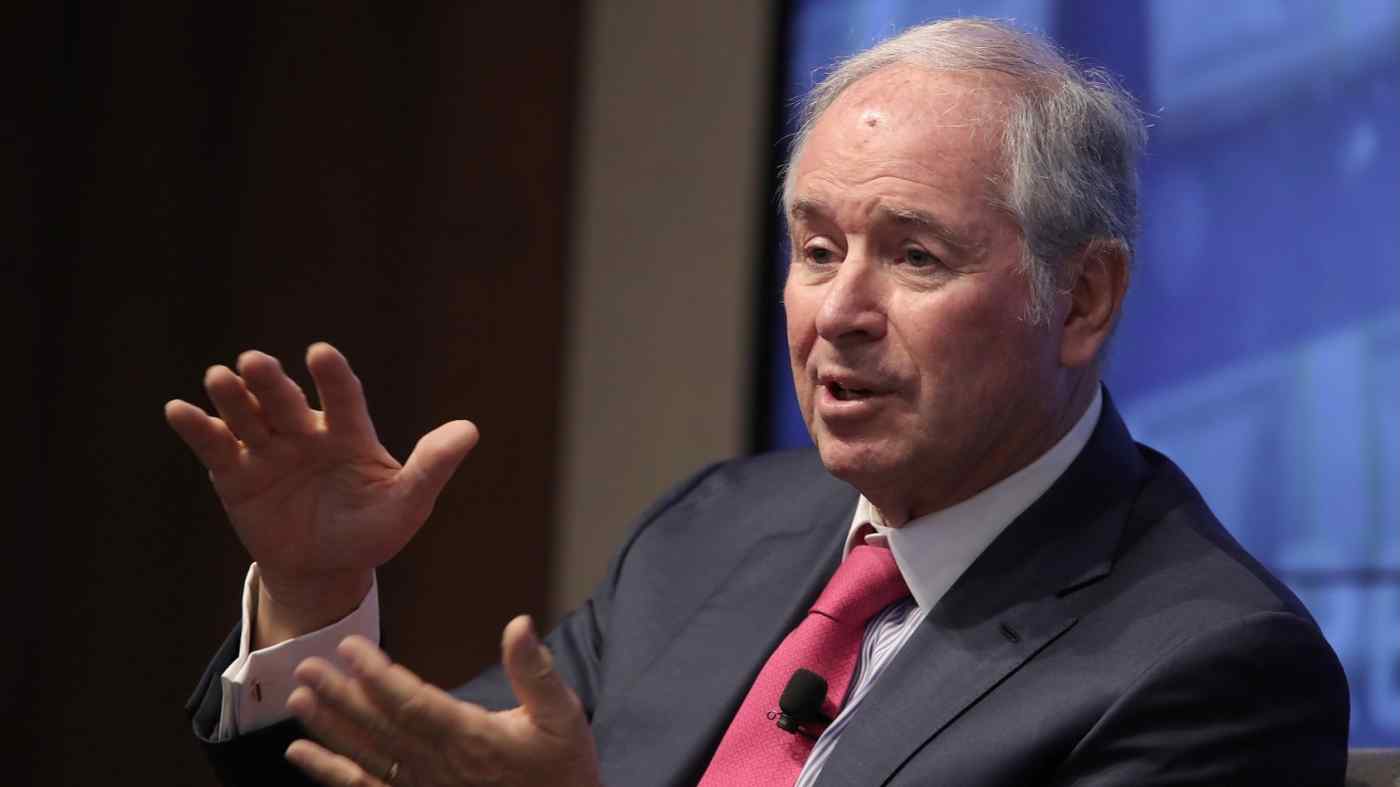 The 18 acquisitions from Asian fund PAG include office buildings, commercial facilities and rental condominiums. Most were purchased previously by General Electric's property unit before being bought by PAG in 2015.

Foreign investment funds are driving an upswing in Japanese property deals after a steep decline amid the coronavirus pandemic. Blackstone alone is reportedly on track to invest a total of 600 billion yen in Japanese real estate this year.

Blackstone will look to make the properties more profitable through renovations and other value-boosting steps before eventually selling them on to long-term investors such as pension funds, insurers or wealthy individuals.

Acquisitions by foreign investors accounted for about 40% of Japanese real estate deals in the first three quarters of 2020, according to real estate services company Jones Lang LaSalle's Japanese arm. The relatively limited impact of the pandemic here, compared with in Europe and the U.S., has made the market more attractive.

Blackstone has ramped up investment in Japan with a focus on logistics facilities and residential properties. The firm decided last month to buy the apartment leasing business of department store operator Isetan Mitsukoshi Holdings in a deal expected to be worth nearly $290 million.