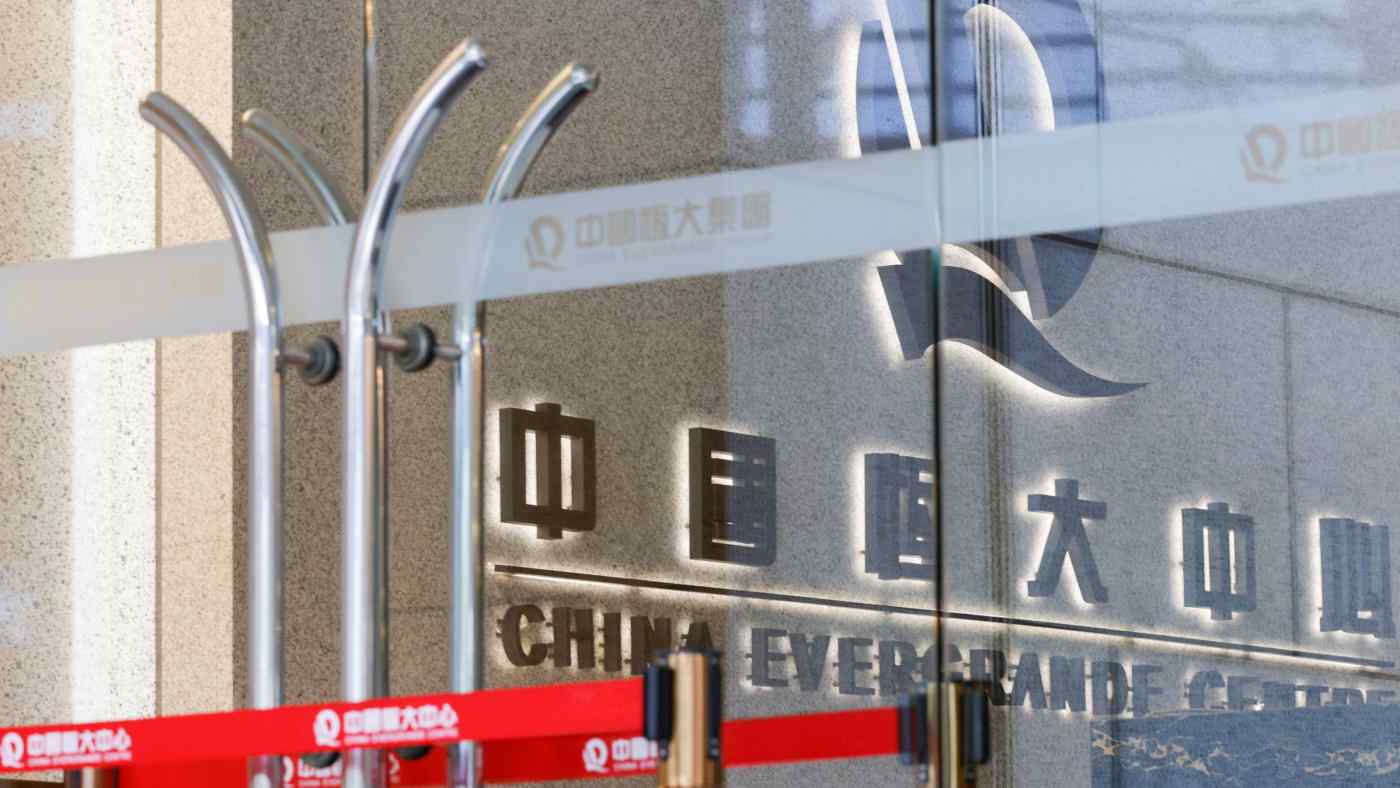 China Evergrande told investors that it will announce a debt restructuring proposal by the end of July.   © Reuters
March 22, 2022 23:35 JST | China
CopyCopied

BEIJING/HONG KONG (Reuters) -- China Evergrande Group will announce a debt restructuring proposal by the end of July, the embattled property developer told investors on a call on Tuesday.

Earlier, Evergrande said in a stock exchange filing it would not meet a March 31 deadline to file its financial results for 2021 because audit work had not been completed.

The world's most indebted property developer, Evergrande told investors in January it aimed to have a preliminary restructuring proposal in place within six months.

A wave of defaults in China's property sector has rattled investors and while state intervention has quelled market concern over a disorderly collapse of Evergrande, investors are still in the dark over whether they will recoup their money.

Evergrande, with over $300 billion in liabilities, defaulted on some overseas bond payments in December and has struggled to repay suppliers and creditors and complete projects and homes.

The firm set up a risk management committee in December made up mostly of members from state enterprises, as the Guangdong provincial government is leading the restructuring.

Chen Yong, a member of the committee, told investors on Tuesday Evergrande would announce a restructuring proposal by the end of July.

Earlier, two sources familiar with the matter told Reuters that Evergrande planned to return land used as collateral for a trust loan to the Guangzhou government, providing a model for local authority involvement that could be replicated for other indebted Chinese property firms.

The deal centres around a 3.25 billion yuan ($510.73 million) trust loan that CITIC Trust issued to Evergrande using funds raised from investors, according to the sources and a document reviewed by Reuters partially outlining the plan.

Under the plan, CITIC will return the land used as collateral to Evergrande, which will then pass it on to the Guangzhou city government to put up for sale, the sources said.

State-owned Guangzhou City Construction Investment group will act as a guarantor of the loan and CITIC will repay the principal amount to its investors within two years using funds from the Guangzhou city government, the sources said.

The plan is still pending approval from the investors of the trust loan, one of the people said.

If successfully implemented, this model of local government and creditors working together to resolve Evergrande's debt repayment issue could be replicated for other trust loans, analysts said, and more state-owned city investment companies may become involved in the firm's debt restructuring process.

Evergrande, CITIC and Guangzhou City Construction Investment did not respond to requests for comment.

Trust companies, which pool money from wealthy investors, are an important source of funding for Evergrande and other property developers in China.

In a separate filing on Tuesday, Evergrande said its Property Services Group had launched an investigation into how banks seized 13.4 billion yuan in deposits that had been pledged as security for third party guarantees.

The seizure of the funds, which the property services unit discovered when it was preparing its annual report, underscores the turmoil at Evergrande, which said it will hire King & Wood Mallesons as an additional legal advisor.