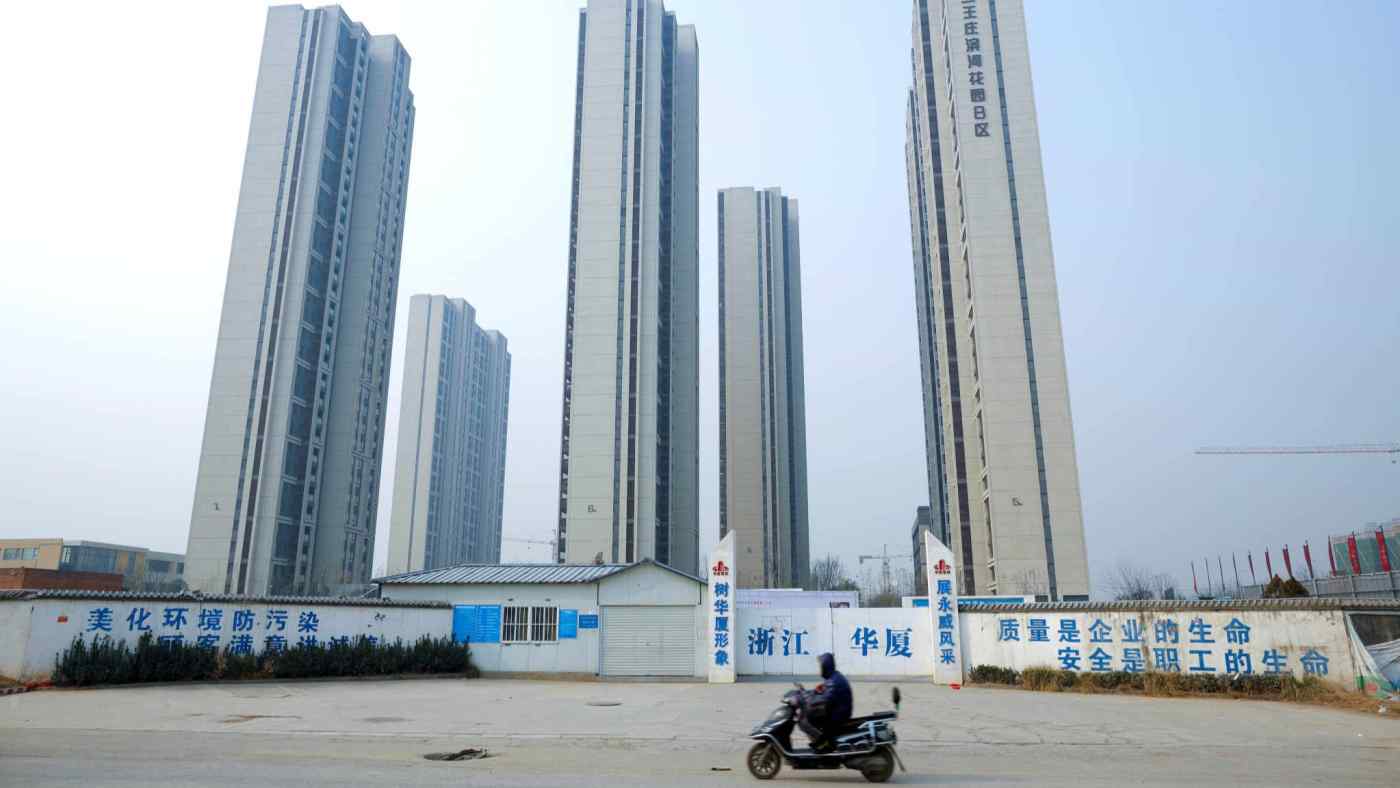 BEIJING -- The southern Chinese city of Guilin announced an unusual incentive to energize its property sector in December: vouchers for not only homebuyers, but also top-selling developers.

The city distributed up to 300,000 yuan ($47,100) worth of vouchers to three companies that sold the most newly built condos there that month. Homebuyers received vouchers equivalent to 1% of the transaction price, usable when buying appliances and cars in the city until the end of March.