China's housing price declines spread to more than half of provinces 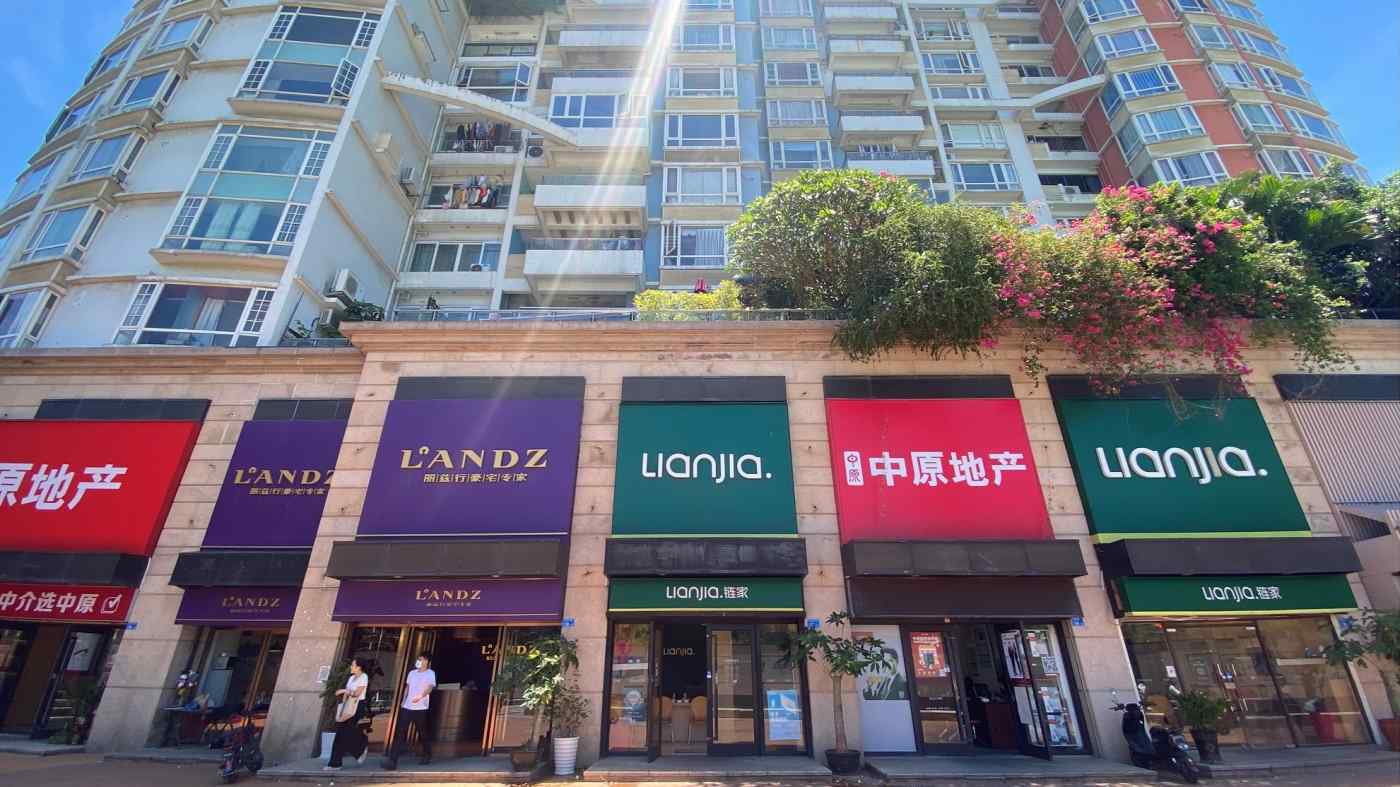 BEIJING -- Housing prices have fallen in a majority of China's provinces for the first time in more than six years as the government tries to tame a real estate bubble, sending debt-laden local authorities rushing to put a floor under the declines.

Sixteen out of 31 provincial-level divisions, which include cities directly administered by the central government, logged price declines in August, the most since March 2015, official data shows.