Worries have intensified over potential for system financial risk 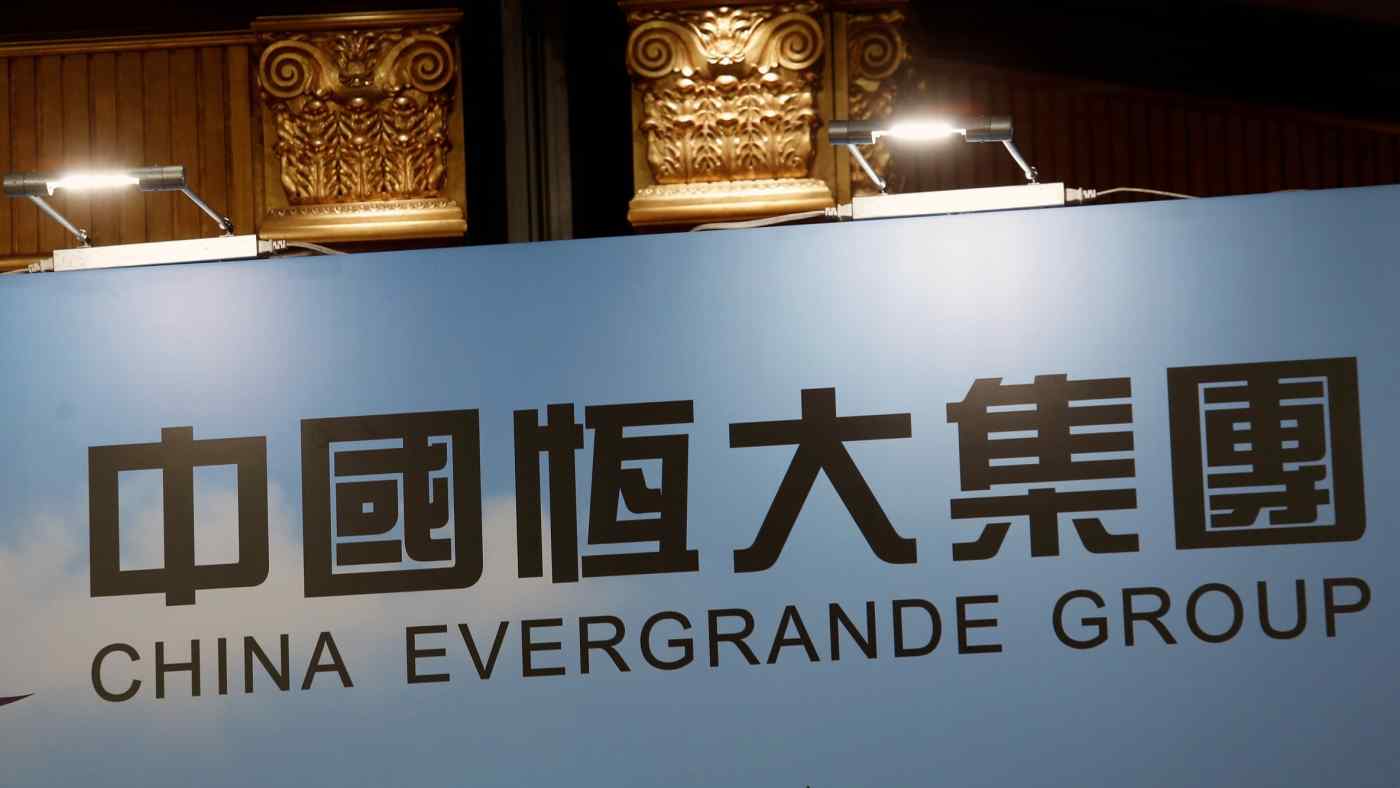 Worries over the developer's debt and the potential for systemic financial risk have intensified after Evergrande said in June its project companies had not paid some commercial paper on time, but it said it was arranging payment.

Fitch downgraded its credit rating on Wednesday, signalling its concern of a potential default.

To ease the pressure, Evergrande will sell a 7% stake at HK$3.20 per share to a unit of Tencent Holdings for HK$2.07 billion and a 4% stake to an unidentified buyer for HK$1.18 billion. The filing did not give a timing for the sale.

Before the transaction, Evergrande held a 37.55% stake in the company, while Tencent held 16.9%. Evergrande’s stake will go down to 26.55% and Tencent’s holdings will increase to 23.9% after the sale, the filing showed.

Evergrande has agreed to provide a 5-year loan of HK$2.07 billion to HengTen to support its business development, the company added in the filing.

HengTen’s shares are expected to resume trading on Aug. 2 after being halted on July 29, the filing showed.