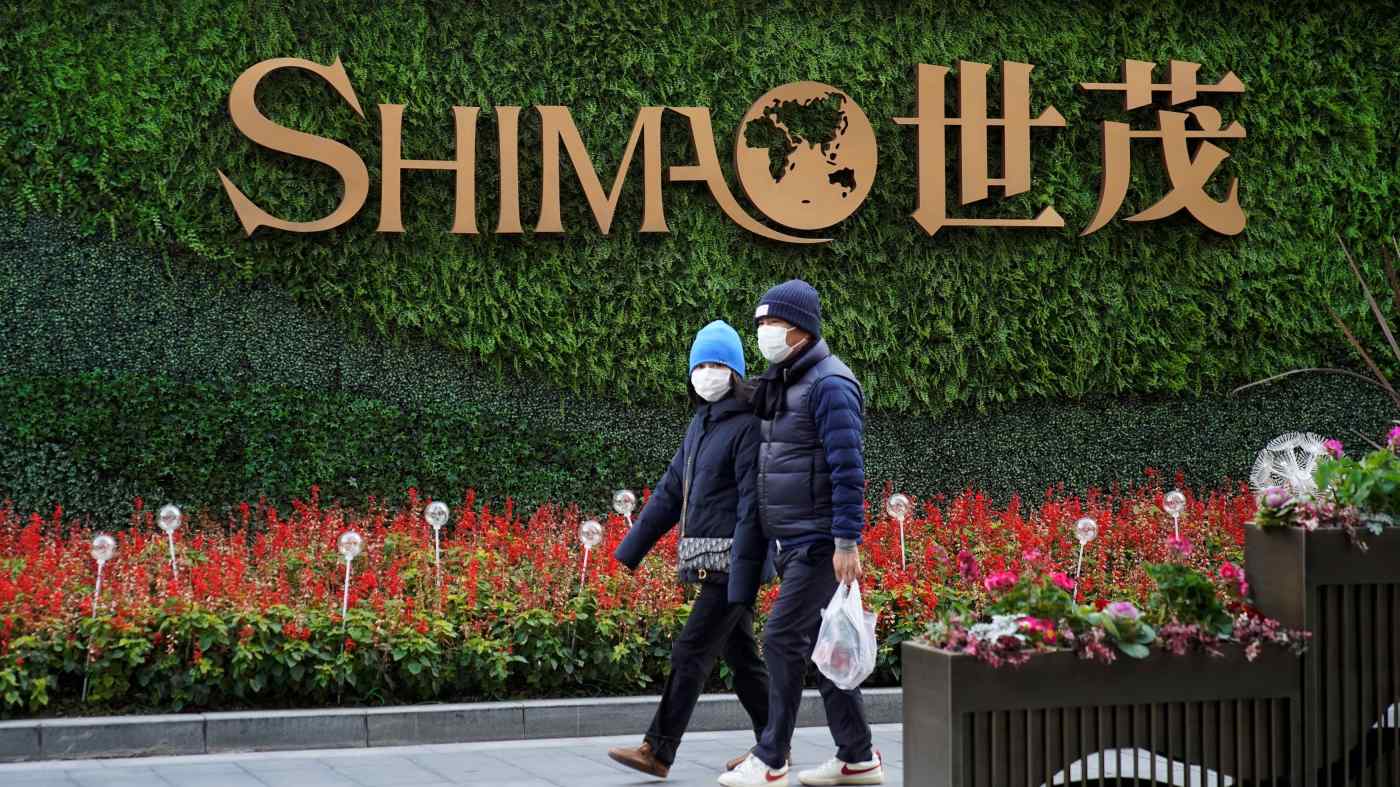 HONG KONG (Reuters) -- Chinese property developer Shimao Group has missed the interest and principal payment of a $1 billion offshore bond due on Sunday, in the latest blow to China's embattled property market.

The non-repayment was the first missed public offshore payment for the Shanghai-based developer. With an outstanding $6.1 billion in international bonds, Shimao is the sixth-largest issuer among Chinese developers, according to Refinitiv.

China's property sector has been hit by a series of defaults on offshore debt obligations, highlighted by China Evergrande Group, once the country's top-selling developer but now the world's most indebted property company.

Three of the top five issuers -- Evergrande, Kaisa Group and Sunac China -- have already defaulted on their dollar bonds.

Shimao was unable to pay a total of $1.02 billion in principal and interest to creditors of the 4.75% senior notes, the developer said in a Sunday filing on the Hong Kong bourse, citing "market uncertainties over debt refinancing" and "challenging operating and funding conditions."

The company added that it also did not make principal payments under certain other offshore indebtedness, without giving details.

The developer has not received notice of acceleration of repayment from its lenders, it said, suggesting the debtholders have not moved to take enforcement actions.

Shimao hired Admiralty Harbour Capital as its financial adviser and Sidley Austin as its legal adviser to help assess and explore ways to manage the liquidity crisis.

Meanwhile, creditors of its two syndicated loans have agreed to give the cash-strapped Chinese developer a breather.

Shimao said it had received written notice of support from the majority of the lenders of two syndicated loans agreed upon in 2018 and 2019, in which HSBC acted as the lead facilitator for dual currency loans.

The creditors, who are "generally supportive of the company continuing to explore the possibility of an agreement and implementation of a potential restructuring with its relevant stakeholders," were willing to allow Shimao to continue to run the business with minimum disruption, according to the filing.

Shimao's bond in question traded at 12.141 cents on the dollar on Friday, according to Duration Finance.

Shimao has been extending its debt obligations onshore and disposing of assets to raise funds, while its contracted sales in the first five months dropped 72% from a year ago.