Metropolises start to feel the pain from flagging property market 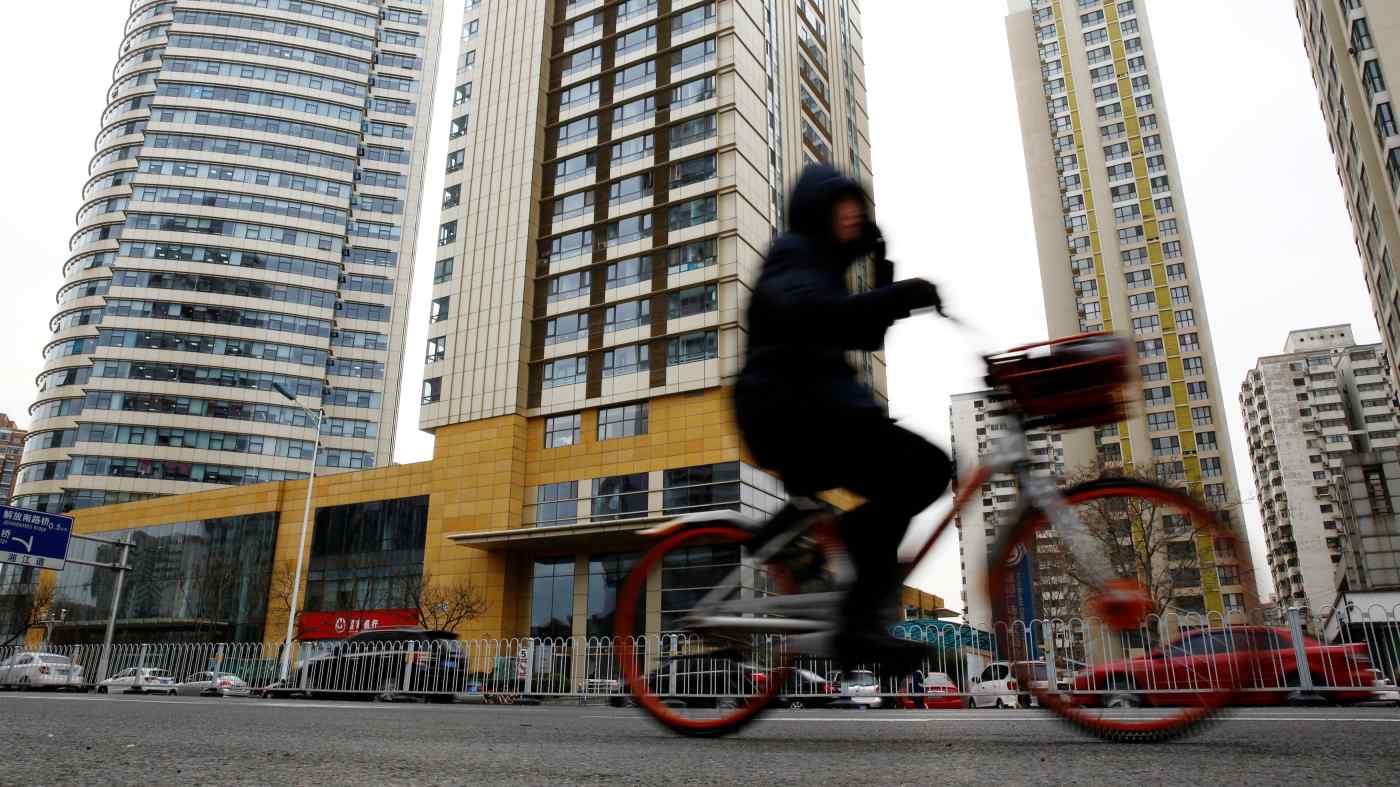 A woman cycles past buildings in Tianjin, regarded as a "new first-tier" city in China, just below a metropolis like Beijing or Shanghai.   © Reuters
IORI KAWATE, Nikkei staff writerDecember 5, 2021 00:10 JST | China
CopyCopied

BEIJING -- China's downturn in housing prices has spread from smaller cities to some of its largest population centers, prompting authorities to try to put a floor under markets that help fill municipal coffers.