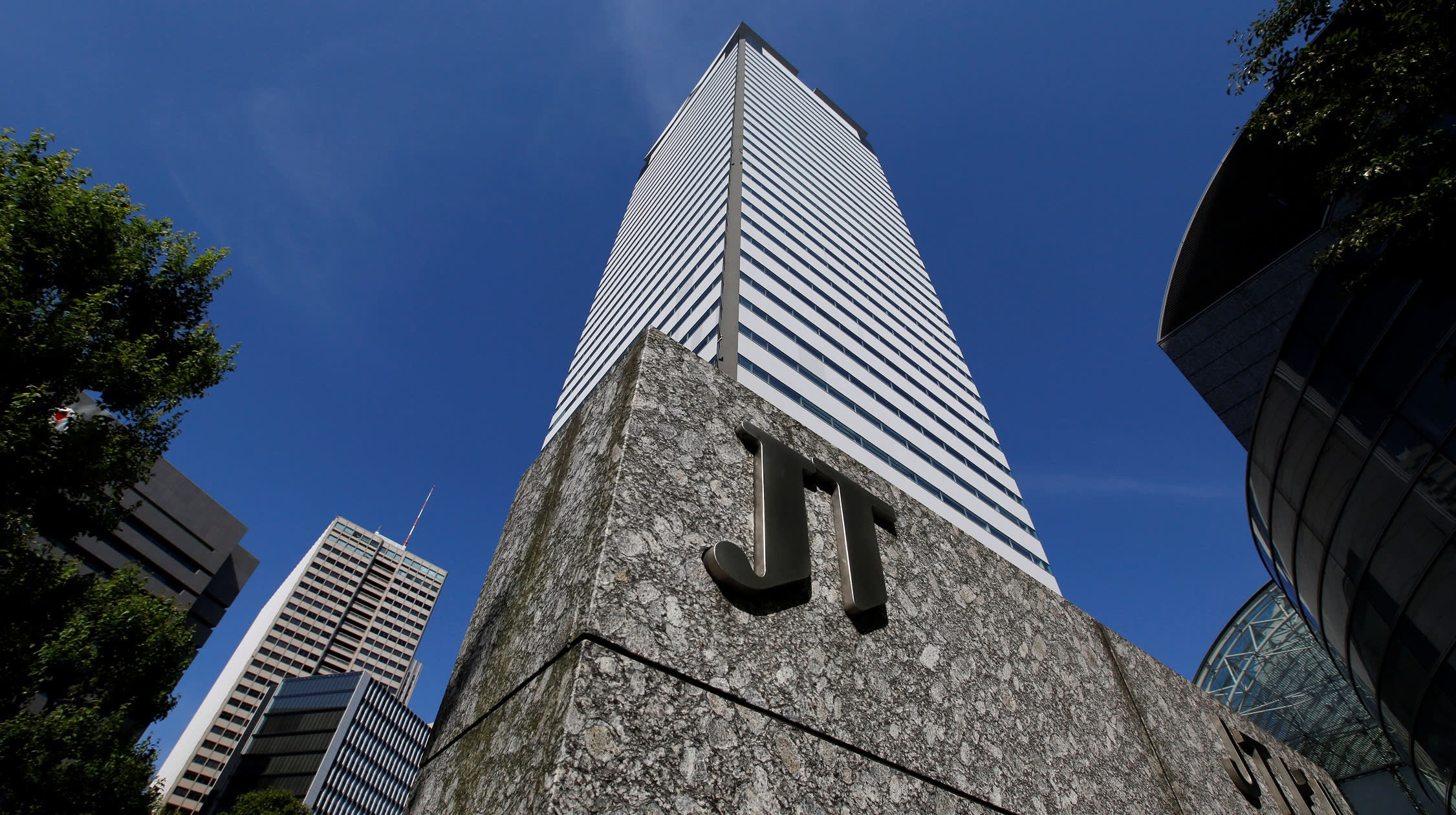 The influx of deep-pocketed foreign players, enticed by the Bank of Japan's ultralow interest rates that allow for fundraising on the cheap, indicates that the property boom here is unlikely to lose steam anytime soon.

ASI, mainly known as an asset manager, also holds a global real estate portfolio worth roughly $60 billion, centering on Europe. Having been cleared to set up a real estate investment fund in Japan, it plans to work with the Japan team of Orion Partners, a Hong Kong-based firm whose purchase it announced in February.

As a first step, the British firm plans as early as this year to start investing in housing for the elderly -- a field expected to see stable demand as Japan's population ages. Options include acquiring existing properties and developing new ones. Sumitomo Mitsui Trust Bank announced in June that it will team up with ASI to establish a rental housing investment fund. ASI expects to manage a portfolio worth as much as 100 billion yen ($940 million).

KKR, meanwhile, is recruiting specialists from major real estate investment funds ahead of its full plunge into the Japanese property market. It has dabbled in real estate via sales of the idle properties of companies it has invested in. Having its own real estate department will enable KKR to redevelop properties and sell them at higher prices.

"We aim to tap our wealth of knowledge in corporate investment in order to invest from a unique perspective," said KKR investment representative Daisuke Hiramoto.

In recent years, KKR has made a number of major real estate investments in such Asian markets as Hong Kong and South Korea. In Japan, on top of standard targets like office and residential buildings, it will also focus on investing in major companies' real estate arms.

Major property deals are taking place across the globe, with the total value of deals rising 4% from the previous quarter to $174 billion worldwide for April to June, according to real estate services firm JLL. As the U.S.-China trade war clouds outlooks, real estate has been drawing more attention for stable and relatively high yields.

Japan's property market is drawing particular interest because of the BOJ's negative-rate policy. Even if investment returns decline, investors can generate profit if they can procure funds at low costs. Prime Tokyo office buildings offer a 2.9 percentage point yield spread -- the investment yield minus long-term interest rates -- compared with the mid-2 range in London and 1-something in New York, according to JLL.

In July, Japan Tobacco said it would sell its headquarters in Tokyo's Minato Ward. The property is expected to fetch more than 100 billion yen, and a number of investment funds have expressed interest.

Concerns over overheating are on the rise, however. The price per 3.3 sq. meters of office space in prime Tokyo buildings reached 10.08 million yen in the April-June quarter, according to Daiwa Real Estate Appraisal -- the highest since before the 2008 financial crisis.