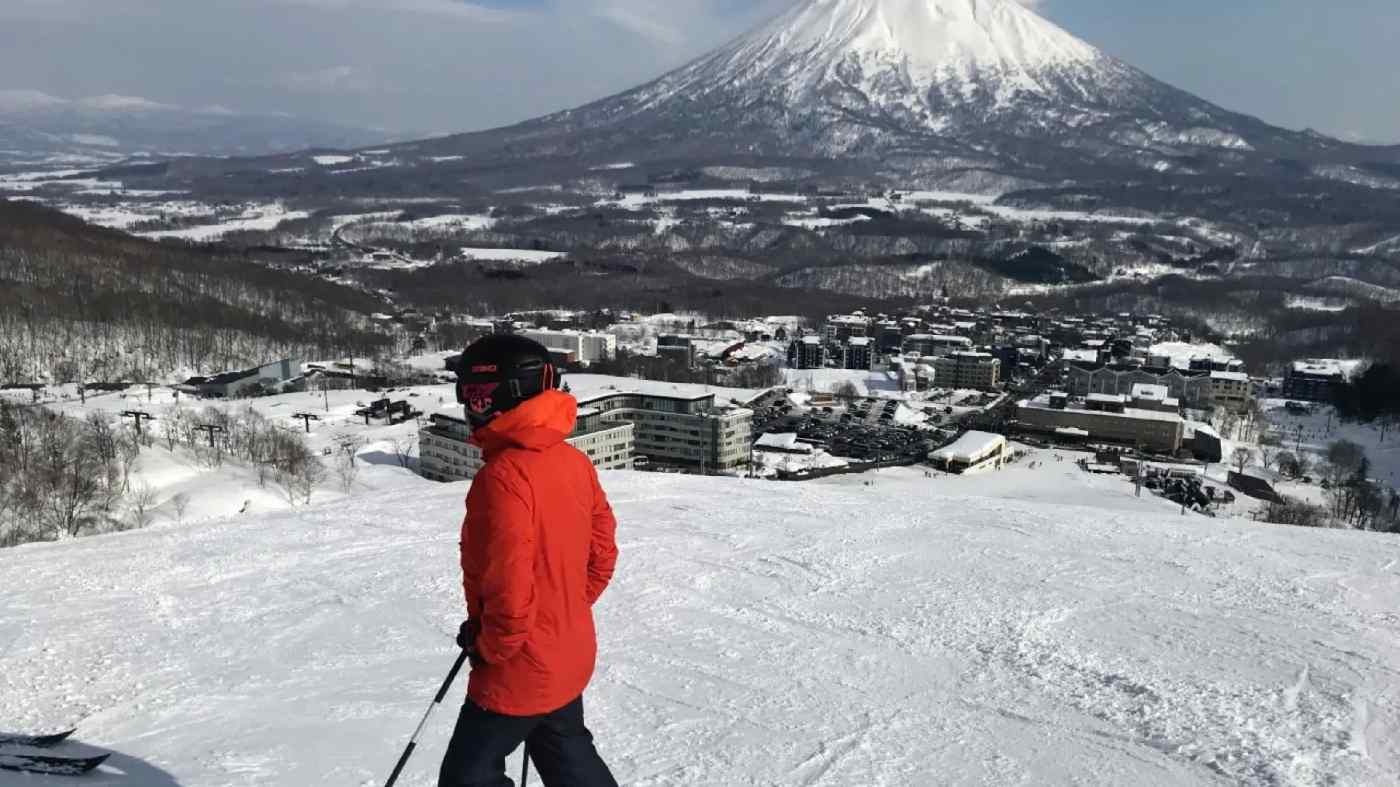 Condominiums sit at the foot of a mountain known for skiing in Kutchan, Hokkaido Prefecture. The town's land prices grew the fastest in Japan thanks to an influx of overseas skiers.
KAZUHIRO OGAWA, Nikkei staff writerMarch 20, 2019 07:05 JST | Japan
CopyCopied

Commercial real estate prices nationwide gained 2.8%, beating the 1.9% increase the prior year, land ministry data released on Tuesday shows. The three major metropolitan areas of Tokyo, Nagoya and Osaka jumped 5.1%, their greatest growth since the 2008 financial crisis. The value of all real estate nationwide returned to 40% of its peak before the country's property bubble burst in 1991.