Boost from foreign tourists fades due to pandemic border closures 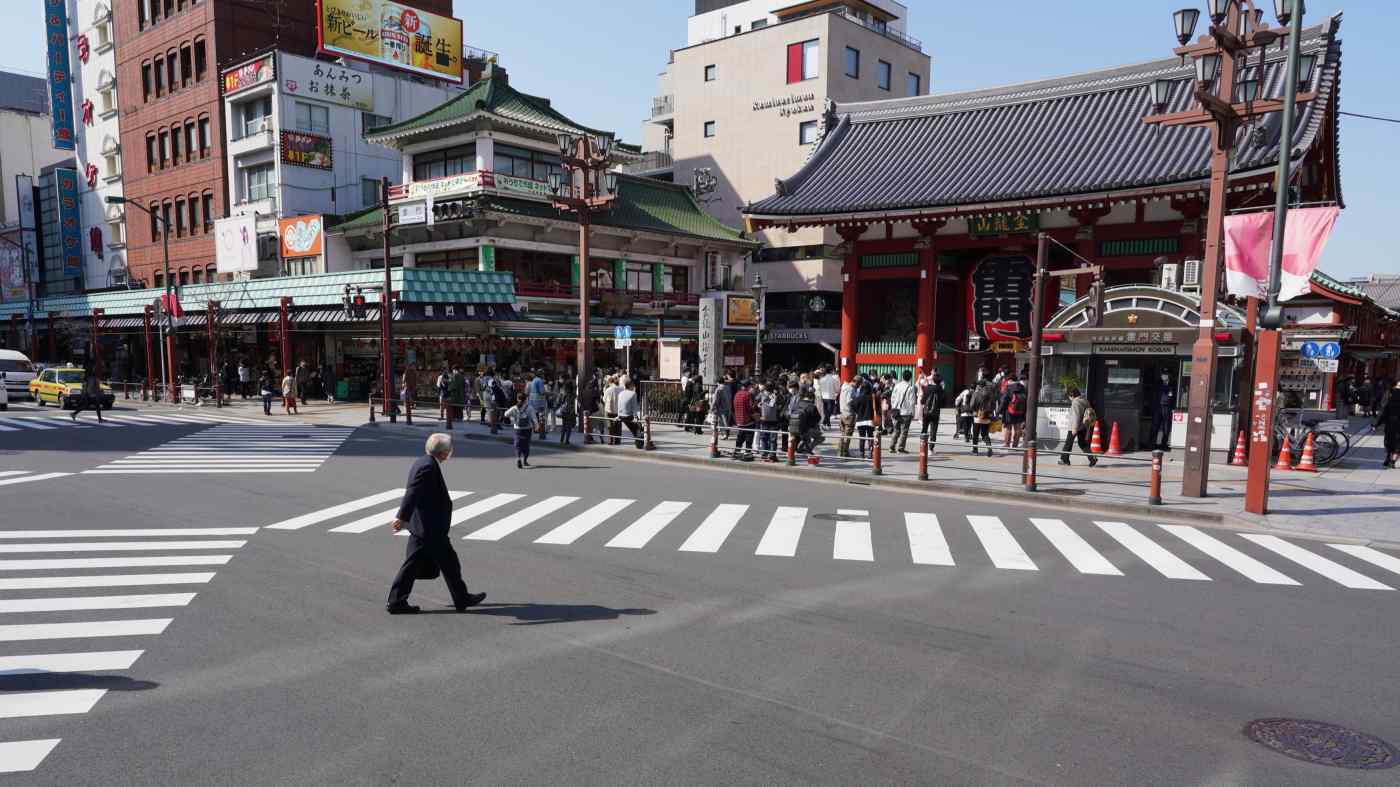 Japan's land prices dropped for the first time in six years in 2020 as the COVID-19 pandemic sapped demand for hotels and houses. A dearth of tourists hit areas such as Asakusa, in Tokyo, hard. (Photo by Kai Fujii)
March 23, 2021 17:18 JST | Japan
CopyCopied

TOKYO (Reuters) -- Japan's land prices dropped for the first time in six years in 2020 as the coronavirus pandemic hurt demand for hotels and houses.

Prior to the pandemic, an influx of foreign tourists and low interest rate had helped boost land prices not only in big cities but also in some regional areas.

But with borders closed to foreign tourists and emergency steps to contain the virus, economic activity has slowed significantly.

Average land prices slipped 0.5% last year, down for the first time since 2015, according to the land ministry's survey.

The ministry surveyed about 26,000 locations nationwide.

"Demand for shops and hotels has declined and uncertainty over the outlook prompted buyers to became cautious about prices, resulting in overall commercial land prices falling," said the survey.

"It is too early to conclude that the trend for the land prices has changed. The coronavirus pandemic is the reason behind the price falls but we will need to monitor more," a land ministry official told reporters.

The broader decline has extended to the country's prime real estate markets, the survey found, with Japan's most expensive location, a spot in Tokyo's Ginza shopping district, posting its first price decline in nine years.

The cost per square metre in the location, which hosts Yamano Music and sells musical instruments, fell 7.1% to 53.6 million yen