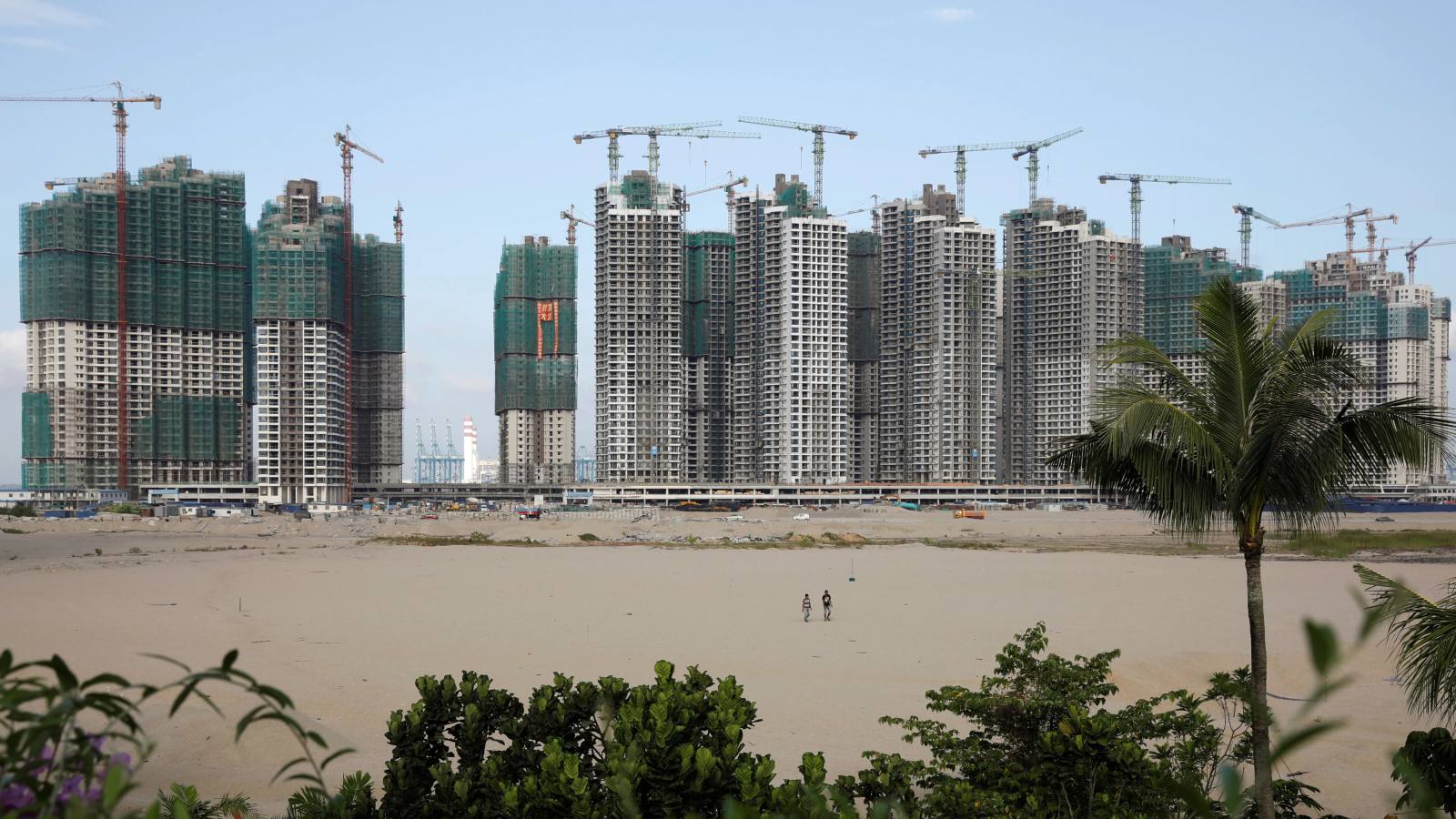 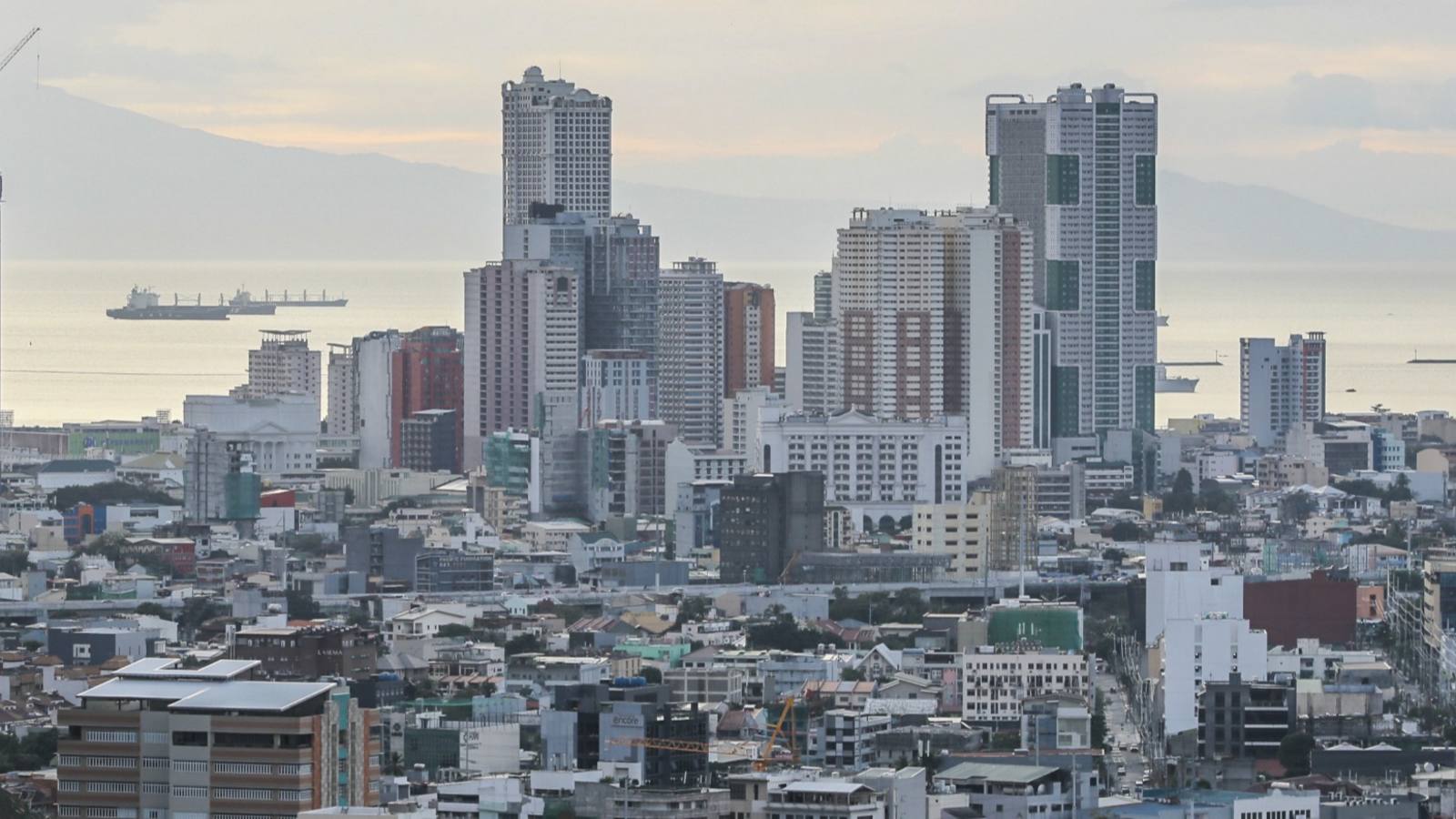 Measures, including extension of a state-led housing ownership campaign, are expected to sustain the sales momentum through December-end after home sales rose in both transaction volume and value in the first half of the year, the state-run National Property Information Center said in a statement. Further, a policy to rein in speculation would also help to ease the unsold supplies, the government agency said.

"Affordable housing and finding the right solutions to the property overhang continue to be the main agenda of the government," the agency, also known Napic, said.

The print comes as the government grapples with sluggish wage growth and high cost of living amid soaring property prices in key cities that have prompted several consumers to delay or scrap purchases of big-ticket items such as real estate and cars.

Malaysia's economy grew a faster-than-expected 4.9% in the second quarter.

"Depending on locations, it would take longer for the market to absorb the properties," said property developer MKH Managing Director Eddy Chen. "Some developers might reduce prices," added Chen, who is also a former president of Real Estate and Housing Developers' Association Malaysia.

However, the number of completed-but-unsold homes continued to increase, rising 1.5% to 32,810 units worth 19.76 billion ringgit ($4.7 billion), data from the government agency showed. About 43% of these stocks are condominiums priced between 200,000 ringgit and 300,000 ringgit a unit, Napic said.

"We previously thought those overhang properties are those high-end, (costing) more than one million ringgit," said Amiruddin. "But our data showed they are mostly from the affordable range. Post-mortem needs to be done."

"While the mismatch between housing supply and demand is likely to take some time to resolve, firm demand for affordable housing is expected to mitigate risks of a sharp and broad-based decline in house prices," Bank Negara Malaysia said.

Earlier this year, the government launched a one billion ringgit ($243 million) fund to offer cheaper mortgages to lower-income groups, and unveiled the National Housing Policy that seeks to build one million units of affordable homes for the bottom 40% income group within the next decade.

"As for the local buyers, we will see whether we will extend the home ownership campaign especially in dealing with the unsold units," Housing Minister Zuraida Kamaruddin said at a news conference.

Still, analysts said the current inventory pile up, and intensifying competition in the market indicate blurry prospects for Malaysia's property sector, while developers will likely have to contend with weak profits in the near term.

"Malaysia's property market will need at least another three years to absorb the unsold properties, assuming status quo in historical transaction volume," AllianceDBS Analyst Quah He Wei wrote in a Sep. 19 report. "A meaningful recovery for the property market is only expected by 2023."