Drop reflects worries about health of the country's property developers 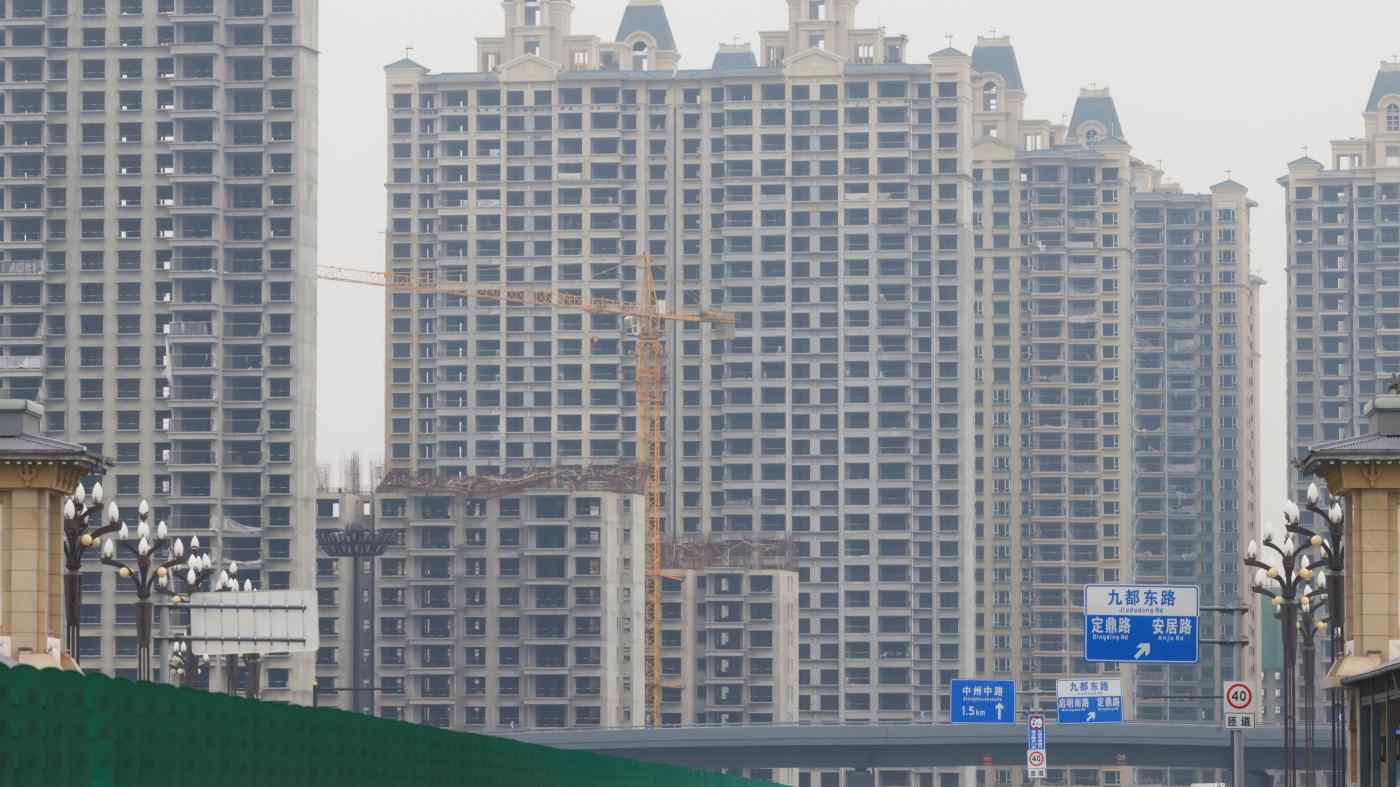 SHANGHAI -- Home prices fell last month in most of China's largest cities, signaling that worries about the future of the country's debt-strapped property developers are driving homebuyers to the sidelines.

According to data released on Wednesday by the National Bureau of Statistics, prices for new homes fell in 36 of China's 70 largest cities, the highest number in six years. In August, prices fell in 16 of the tracked cities.