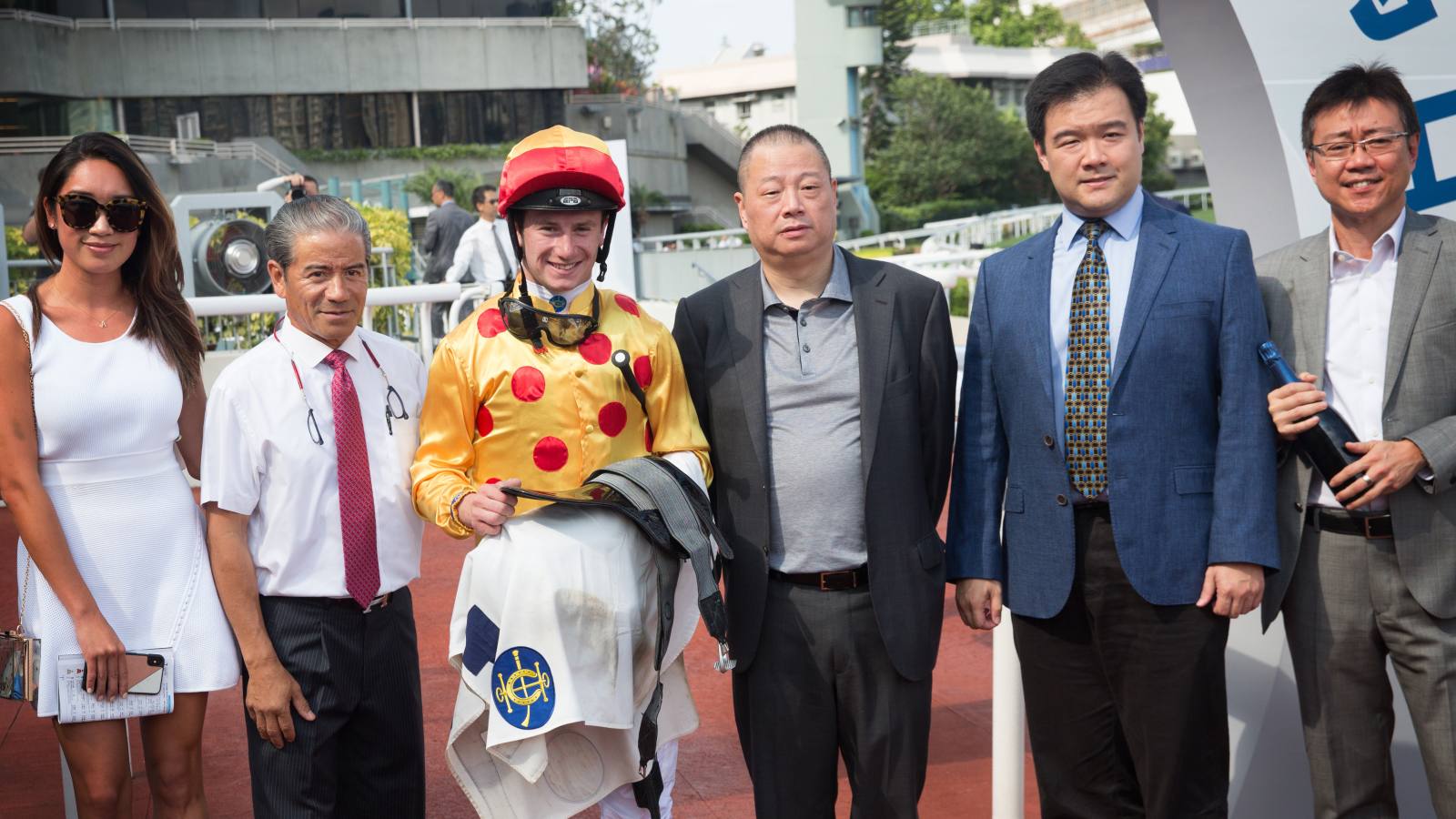 Ayala Land plans to file an application with the corporate regulator within a month, and conduct a public offering and listing on the Philippine Stock Exchange later this year.

The company's move represents a landmark development for the Philippine capital markets, which has struggled to attract a REIT listing since a law was passed in 2009. Southeast Asian markets like Indonesia, Malaysia and Singapore already have listed REITs.

Property developers had opposed taxation and public ownership rules that require companies to relinquish their control over the REIT company.

A tax on transfer of properties into a REIT vehicle had been eliminated under a new tax law in 2018. But developers are still lobbying to relax the 67% public float a REIT must meet within three years or face taxes.

"There seems to be a demand from many investors to be able to invest in the REIT so we felt it is an opportune time to come to the market," Ayala Land CEO Bernard Dy told reporters.

A REIT is a company that owns properties that generates a steady stream of income like offices, shopping centres, hotels and hospitals. Philippines REITs are required to disburse 90% of earnings as dividends.

Ayala Land's REIT will own office towers in the Makati central business district, the counterpart of Wall Street in Manila. Officials declined to value or specify the assets involved.

Makati offices remained one of the most expensive in Metro Manila and rental rates are expected to be buoyed by the booming Chinese offshore gaming sector and business process outsourcing industry, Colliers International said in its fourth quarter report in February.