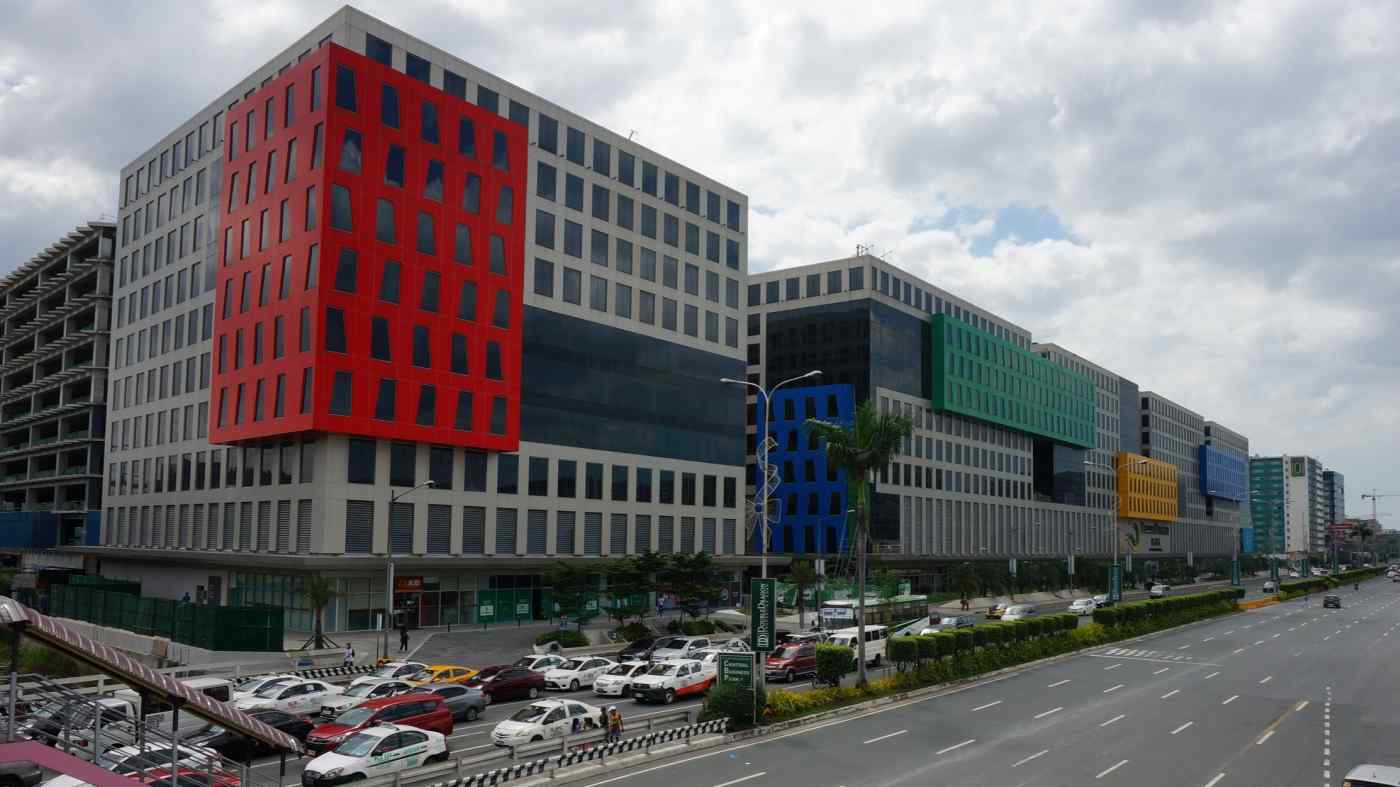 MANILA -- The first year of loosened regulations on real estate investment trusts in the Philippines has brought one successful listing but little of the foreign capital that the government had hoped to attract.

The first REIT to go public under the relaxed criteria implemented in January 2020 was AREIT, backed by the Ayala conglomerate. "As the first Philippine REIT, AREIT performed consistently, delivering dividends and growing its assets," President Carol Mills said in late February.

The arm of Ayala Land reported a net profit of 1.23 billion pesos ($25.2 million) for 2020. Annual dividends totaled 1.32 pesos per share, which the company called "slightly higher" than initial plans.

The REIT held three properties in Makati, Manila's financial and commercial hub, at its August launch. It has since doubled the value of its portfolio to 37 billion pesos with additions including an office building in Cebu and a commercial center outside Manila. AREIT closed at 33.90 pesos per share Monday, topping the offering price of 27 pesos.

But the reduced red tape has been less successful at achieving the goal of drawing money from abroad to the nation's property market. Foreign investors can own up to 40% of a given REIT, yet AREIT is just 8% foreign-owned.

Finance Minister Carlos Dominguez said in February of last year that he did not see the market fully taking off in 2020, as investors were still learning the ropes, but that he expected a capital boom in the second year. Throughout most of 2020, foreign capital flowed out of the country's equity market, causing ripple effects through the REIT sector.

Adding more REITs will be key to promoting a more active market. DoubleDragon Properties' DDMP REIT, which holds a mixed-use complex in Manila, is set to list March 23.

The goal is to encourage real estate companies to sell properties to REITs for capital that can be invested in new development. But a weak REIT market "could end up weighing on property development" if it fails to draw enough capital, an analyst said.