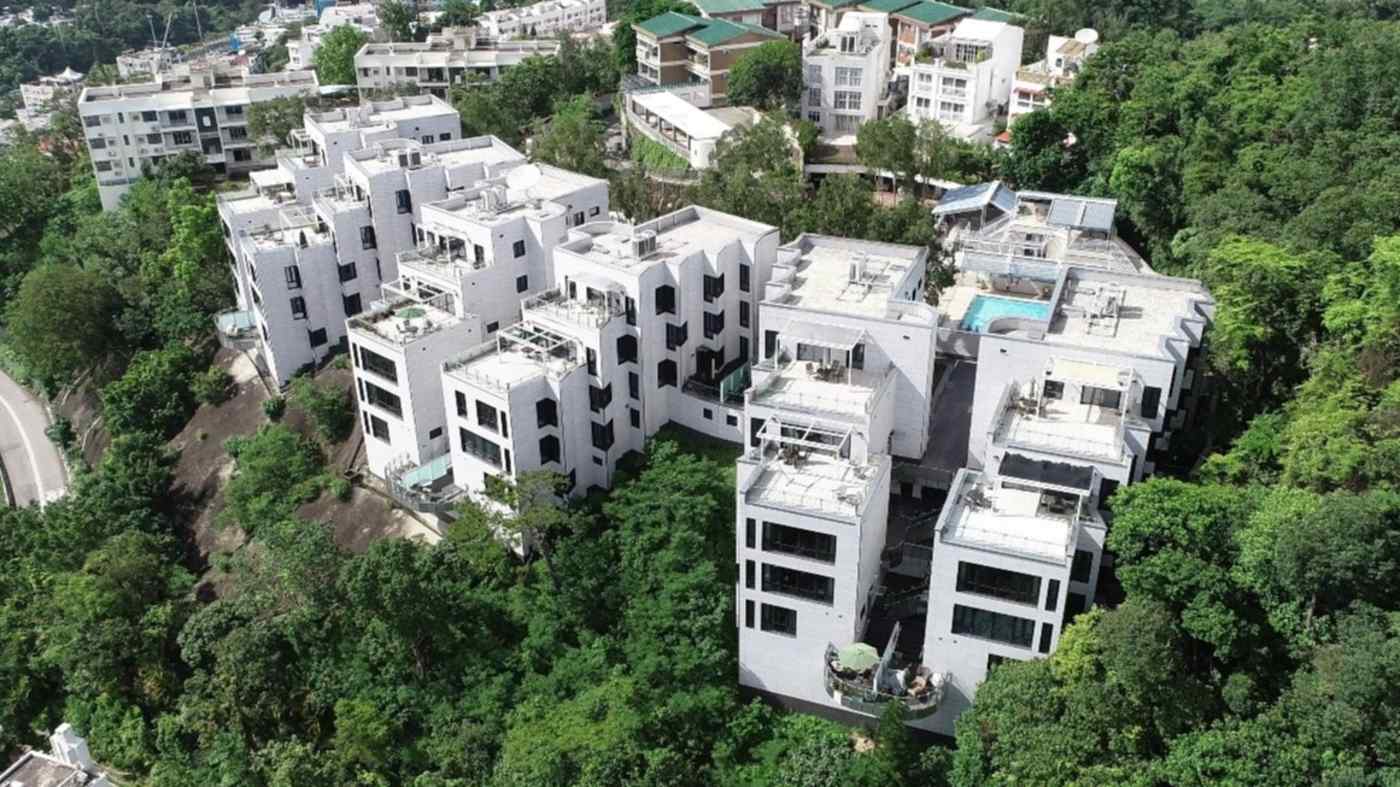 HONG KONG -- The U.S. government has sold one of its largest properties in Hong Kong for 2.57 billion Hong Kong dollars ($331.6 million) to developer Hang Lung Properties, led by pro-Beijing billionaire Ronnie Chan, an advocate of U.S.-China collaboration, amid deteriorating relations between the two countries.

In an emailed statement, a spokesperson at Hang Lung Properties said the purchase "is a vote of confidence in Hong Kong's future," adding that the company will invest approximately HK$4 billion to redevelop the site into luxurious detached houses, targeted for completion by 2024.

The sale price, which translates to HK$54,138 per sq. foot, represents a 38% discount from a previous deal in which an adjacent property was bought by state-owned conglomerate China Resources in July 2018 for HK$5.9 billion, or HK$86,800 per sq. foot.

"Hang Lung is pleased to have won the tender for [the] Shouson Hill land," the spokesperson said. "The price of this rare and premium land lot is reasonable."

The property was put on the market in May around the time when Beijing first announced plans to impose a sweeping national security law on Hong Kong. The U.S. government has subsequently revoked special trade and investment privileges granted to Hong Kong, raising concerns over the city's status as a global financial hub.

The U.S. government purchased the property for an unknown price in 1948, when Hong Kong was still a British colony, according to records from the Land Registry.

A spokesperson for the U.S. Consulate General said the sale is part of a global reinvestment program, through which the U.S. government "regularly reviews" its overseas property portfolio. The consulate received multiple offers, the spokesperson said, adding that the deal is expected to close on Dec. 31, 2020.

"The U.S. government will reinvest portions of the proceeds of sale into multiple U.S. government-owned properties in Hong Kong," the spokesperson said. "This sale is purely a business decision... as part of a global review of all holdings. It will not affect our presence, staffing or operations in any way."

Andy Wong, senior director at CBRE Hong Kong, the agency handling the sale, said the price was in line with market expectations despite volatile economic conditions.

"The high-quality project has received strong interest from local and international investors... underlining investors' confidence in the Hong Kong property market in the long run," Wong said in a news release.

"Chinese companies in Hong Kong all boycotted the sale because they do not want to benefit the Americans," said a property analyst in Hong Kong, who spoke on condition of anonymity. "As a result, some firms, especially those closely associated with mainland China, wish to stay away from the deal to avoid political complications."

According to people familiar with the tender, the U.S. Consulate General conducted strict due diligence on the bidders' backgrounds and screened building plans for the redevelopment project, which deterred some potential buyers.

"The price reflects a moderately positive view of the purchaser about the prospects of the market and the potential of the site... broadly in line with current market transactions," said Nelson Wong, head of research at JLL in greater China.

Still, Wong noted that the absorption rate of luxury residential units in Hong Kong has been slow, resulting in persistently rising vacancies of ultraluxury residences, which reached 13.8% at the end of 2019.

The Shouson Hill site is the first property in the city in years to be purchased by Chan's company. At company results presentations in recent years, he repeatedly said it was not the right time to invest in Hong Kong property. Hang Lung Properties instead has been active in the mainland market.

The 71-year-old billionaire also is the chairman of the board of trustees of the Asia Society in Hong Kong and is known for being outspoken on political issues and China-related affairs.

Chan perhaps is best known in the U.S. for serving on the board of collapsed energy company Enron. In 2014, his family donated $350 million and $20 million, respectively, to Harvard University and the University of Southern California.