Amid weak growth, real estate has become something of a national obsession SEOUL -- In her second career as an investor and YouTuber, Bang Meae dispenses advice on how viewers can -- as she says she has -- get rich by buying and selling property.

Against a backdrop of Seoul apartment complexes, Bang, a former singer, brings her audience up to date on the latest market moves and changes in government policies. She is unequivocal on one thing: Prices are going up and are not going to come down.

"In decades of investing in this country, I have never once seen the value of a property go down and stay down," Bang, 59, told the Nikkei Asian Review in an interview at her office on a street lined with luxury brand outlets in Seoul's ritzy Apgujeong neighborhood.

"People who want to invest need to understand the facts of the apartment complex they are looking to purchase in, the particulars of the neighborhood and the building's management situation," she said. "But the value will definitely go up."

Amid weak economic growth and a dearth of well-paid jobs, real estate has become something of a national obsession as apartment prices have skyrocketed in recent years and savvy investments in property appear for some to be the only reliable way to accumulate wealth. The heady times have created a real estate market where even modest dwellings come with whopping price tags, and homeownership is out of many families' grasps.

After several years of flat or negative growth, Seoul home prices began to rise in 2013 when the previous administration of President Park Geun-hye loosened red tape to make it easier for people to take out mortgages. Prices have soared since then, growing 6.22% last year, according to Korea Appraisal Board. The average price of a home in the capital last month was 650.2 million won ($557,000), according to the government real estate monitor -- 24 times the city's average annual salary.

The government is attempting to stem this seemingly inexorable rise with a number of measures, the latest of which was announced by the Ministry of Land, Infrastructure and Transport early this month. The ministry is enforcing caps on the presale prices of apartments in designated areas where prices have increased significantly over the past year. The new measures target presale apartments because, in South Korea, new buildings are frequently rolled onto a market in which structures that are more than a few dozen years old are typically deemed unattractive, knocked down and rebuilt. The new apartment units tend to command prices far higher than the units they replace.

The steps apply to 25 areas of Seoul, 13 in the surrounding suburbs, three in the southern city of Busan and to all of Sejong, an administrative city where many government bodies are headquartered.

In another move meant to slow the rise of housing prices, the government last year increased the rate of tax paid by owners of multiple homes. That measure was motivated by the perception that wealthy property owners are using their clout to buy up whatever is on the market, leaving the middle and working classes unable to afford a home.

Most analysts expect the property market to maintain its upward momentum. Sixty-two percent of real estate experts who responded to a Nov. 10 survey by the Korea Development Institute said they expect Seoul apartment prices to continue to rise over the next year.

Indeed, the Korea Appraisal Board released data on Nov. 14 indicating that, in the first week after the measures went into effect, apartment prices continued to rise, marking a twentieth consecutive week of increases. 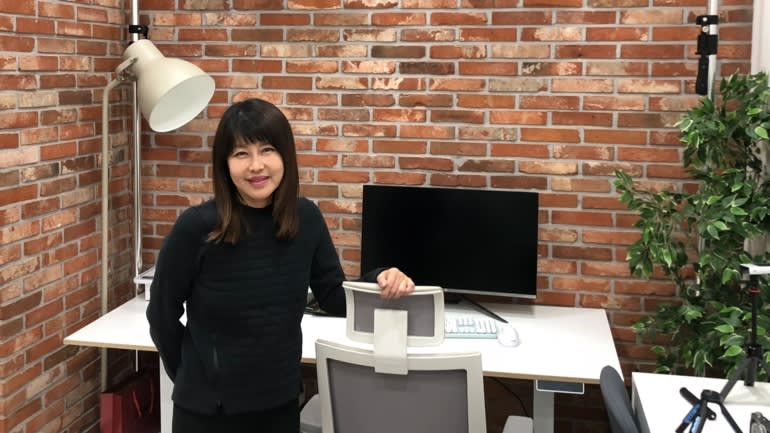 There is also the possibility that the measures could backfire. "On the property developers' side, limits on presale prices could lead to less supply, which could cause price increases over the long term," Lee Sang-kyun, an attorney specialized in real estate at HMP Law in Seoul, told the Nikkei Asian Review.

The government's efforts to bring down real estate prices can also clash with broader efforts to stimulate the sluggish economy. But President Moon Jae-in, whose approval rating languishes under 50%, appears determined to bring them under control.

"Unlike previous administrations, we won't use real estate as a means of stimulating the economy," Moon said in a televised meeting on Nov. 19. "If the current measures don't halt real estate prices, we'll take stronger measures. We are confident our government can solve the real estate problem."

One factor behind the real estate boom is consistently low interest rates, which the government has kept low with the goal of spurring growth. The presale price limits were first put in place in 2007, then lifted in 2015 to boost the waning growth rate.

Bang is one of a few YouTubers who have carved out a niche providing real estate tips, and there is even a television station dedicated to real estate. There is no easy path to riches, Bang says. The most common question she says gets is, where in the country is best to buy real estate, and specifically, in what overlooked corners of this crowded land is there still money to be made?

Such inquiries are impolite, Bang says. She scoffs at the idea that she ought to simply give up information about under-the-radar hot spots. Instead, she sees her role as providing prospective investors with a set of guiding principles.

She emphasizes the importance of legwork. "If you're serious about investing, you've got to actually go places, look around and talk to people there. You'll find that the prices and other information are different from what you see on the internet."

Choi Eun-kyung, 42, an office worker in Seoul, says she and her husband have been saving to purchase an apartment for the last several years, but have not yet been able to put away enough to buy in an area within commuting distance of their downtown workplaces.

She doesn't expect the attraction of real estate as a means of upward mobility to fade any time soon, saying, "Even if you have a good job, it's possible to earn way more through owning an apartment than you can working."